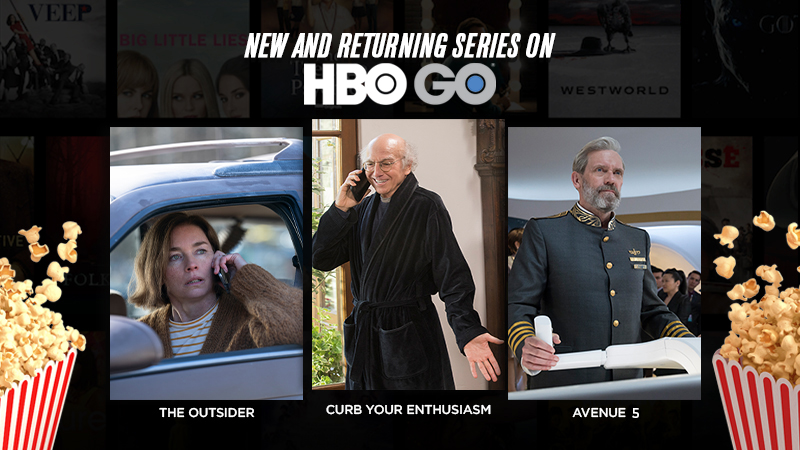 Enjoy these new series on HBO GO this January. Subscribe now as low as P99/month!
Welcome, SKY Kapamilya!
We use cookies to improve your browsing experience.
Continue to use this site means you agree to our use of cookies
Tell me more!
×