SKY delivers content and connectivity that inspire the Filipino family to imagine more, experience more and do more.

SKY Cable Corporation is the pay television and broadband arm of ABS-CBN, a leading media and entertainment company in the Philippines.

Since introducing cable television to Filipinos in 1990, SKY has become a frontrunner in pay TV and broadband services that offer rich content that entertain, educate, inspire, and offer experiences to Filipinos, whom it considers as its Kapamilyas. Today, it serves Filipinos through SKY Fiber and SKYcable.

SKYcable is a Pay TV service offering HD cable TV with top-notch programming and the widest selection of channels on offer by any cable provider.

SKY Fiber is a high-speed broadband service for the home and beyond.

SKY serves the business community through SKYBIZ, its corporate and commercial arm, which delivers content (SKYcable) and connectivity (SKY Fiber) services to any business of any size.

SKY, as a non-partisan corporate entity, adheres to all laws, rules and regulations, resolutions and issuances of the Commission on Elections (COMELEC) and other related government agencies related to the conduct of fair, honest, orderly and peaceful elections. All SKY employees, in the exercise of their official functions, are strictly mandated to adhere to and ensure compliance with the foregoing.

We abide by the Kapamilya Way Values of:

In serving the Filipino, we are guided by “Serbisyong Wow at Saya,” a brand of customer service that drives us to treat Filipinos as our Kapamilyas whose interest we put above all; and to embrace and show joyfulness in everything we do for them.

We recognize our people's need for continuous development by training them to become better at their roles; to take accountability for their continuous learning; to recognize the values of learning from challenges; and to invest in time and energy in understanding information.

We deliver on commitments by matching our words with action, speaking out and true in a friendly environment, with respect and fairness.

We recognize our people's contributions by rewarding them, allowing them to realize their own worth, and encouraging them to take quick and appropriate action on failure.

We serve the interest of the company with transparency, urging our people to put the good of the company/team before their personal interests.

We take ownership by taking accountability for our role, output, and decisions.

We push our people to use their best judgement and have a drive for results by balancing speed, quality, and cost and going beyond the boundaries of their role.

We encourage them to take risks but with the confidence that opportunities and rewards are worth the risks and that everything is done to mitigate those risks.

We nurture a culture of innovation by exploring new ways and challenging old ways, including past successes, to achieve breakthroughs and continuous improvement.

SKY's relentless drive for innovations is derived from its commitment to deliver the best entertainment experiences to Filipinos. From the time it introduced cable television in the country, SKY has transformed itself in the digital age by tapping technologies that shape the future of home entertainment.

SKYcable introduces cable television in the Philippines; begins to lay out cables in Metro Manila, targeting high-end villages and residences in Chinatown.

Introduces High-speed internet under the SKYbroadband brand and ala carte cable service under the Select brand.

Launches one of the country's first online streaming service, iWantv.

Launches iRecord, a service that lets subscribers pause and play back live TV and record shows.

Launches exclusive access to HBO Go for its subscribers

Launches its most hi-tech SKY on Demand box with Youtube and Netflix apps.

SKYdirect hits its 1 Million milestone in subscriber base, after only 3 years in the market.
Launches the mySKY app, which allows subscribers to easily access their SKY account even when on the go.

SKY marks 30 years of providing enriching and world-class entertainment to homebound Filipino families amid a global crisis with its pioneering SKYcable service.

SKY launches SKY Evo, SKYcable Lite, SKY Fiber Super Speed Plans and the SKY Fiber WiFi Mesh devices, products that are relevant to the evolving needs of subscribers, especially during the peak of the pandemic.

Recognitions are more than a reward for us – they serve as a reminder for us to become even better, continue to innovate, and outdo ourselves because we exist to serve Filipinos. 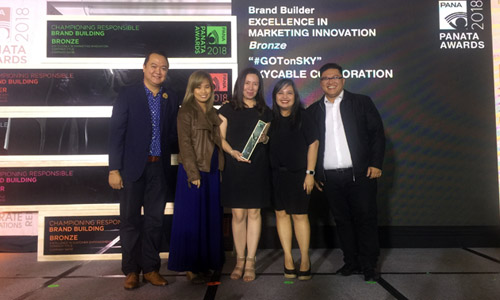 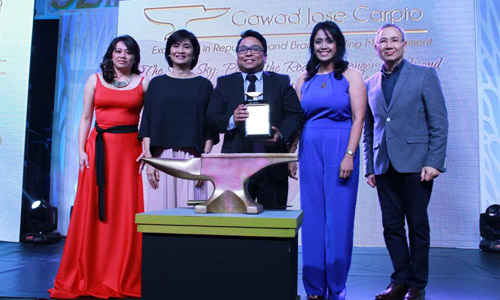 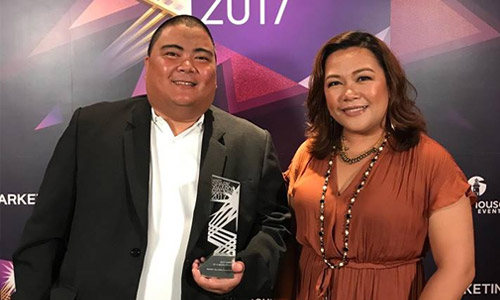 THE SPARK AWARDS FOR MEDIA EXCELLENCE 2017

SKY IN THE COMMUNITY

SKY has been a part of the lives of Filipinos not only in their homes where it brings entertainment, but also in their hearts as it strives to reach out to communities throughout the country to bring hope when it is most needed. 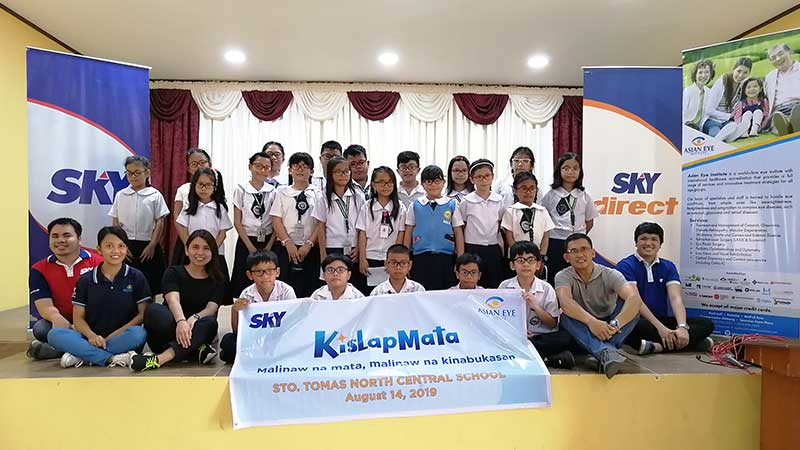 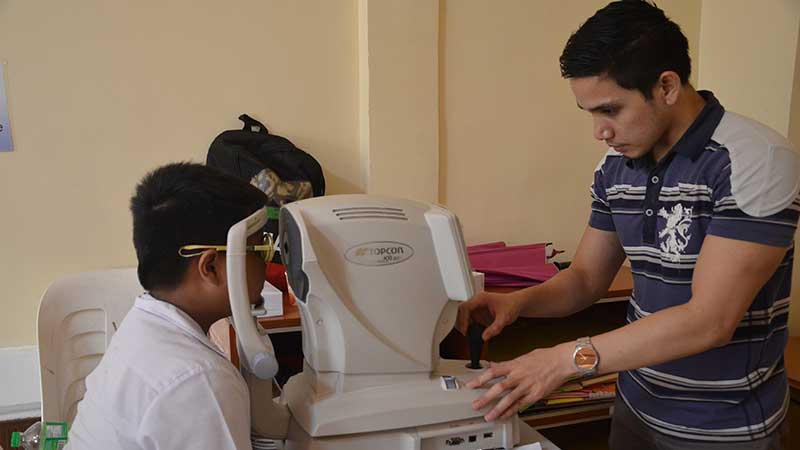 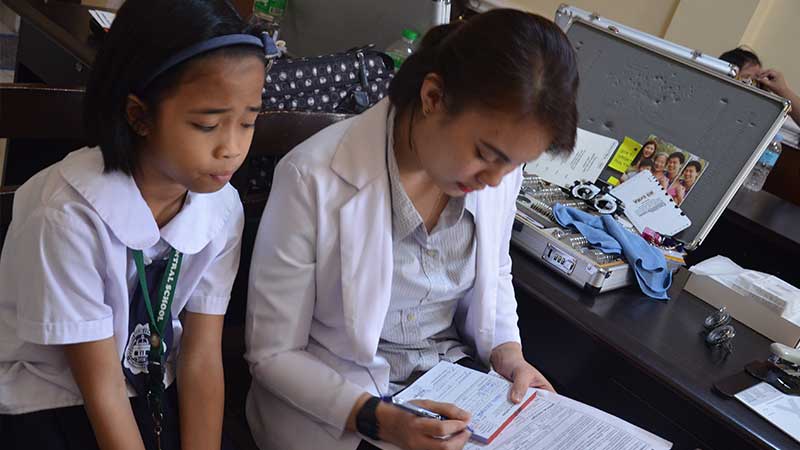 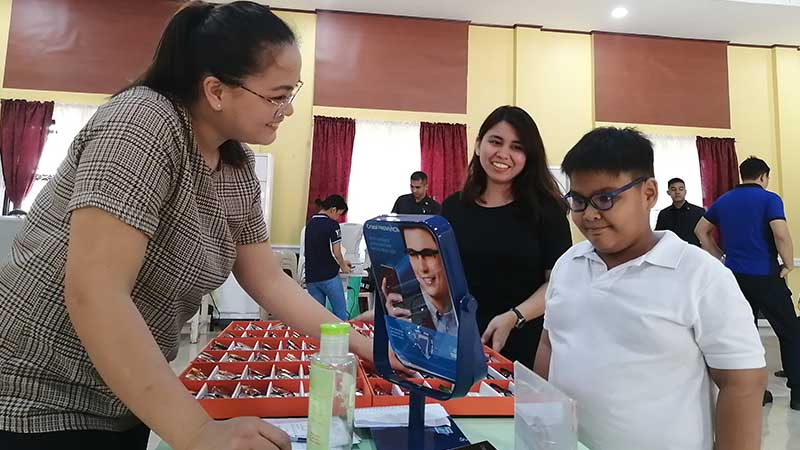 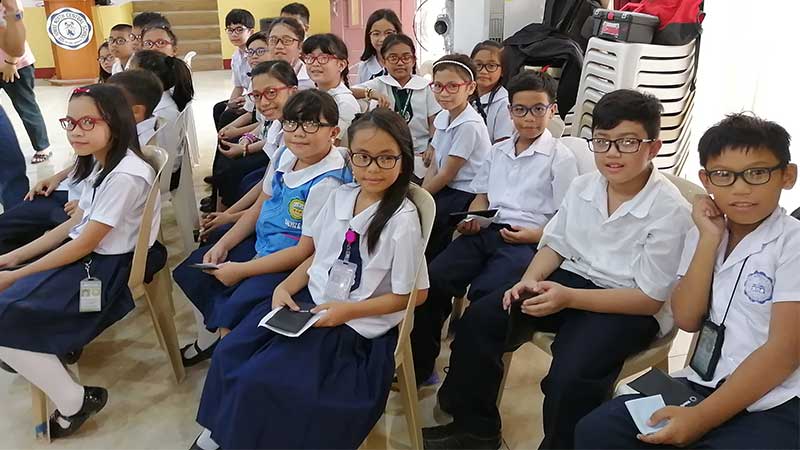 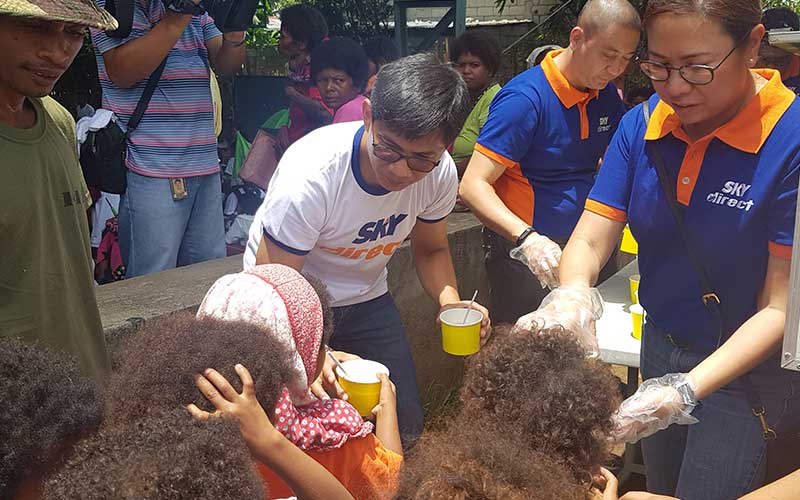 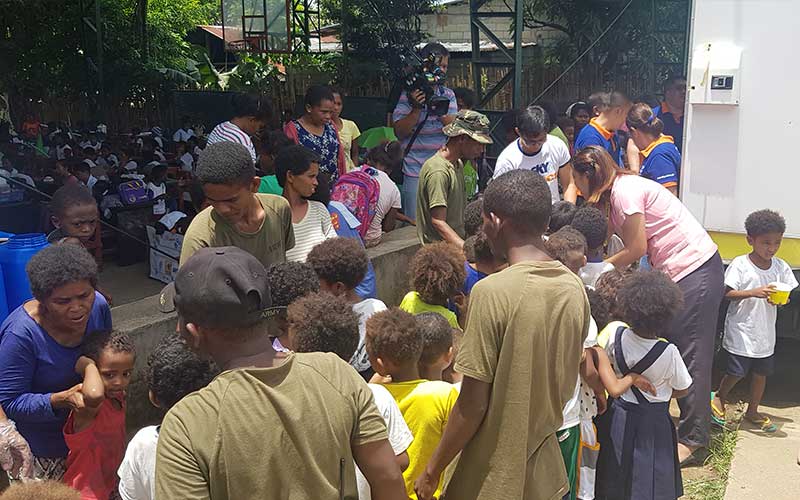 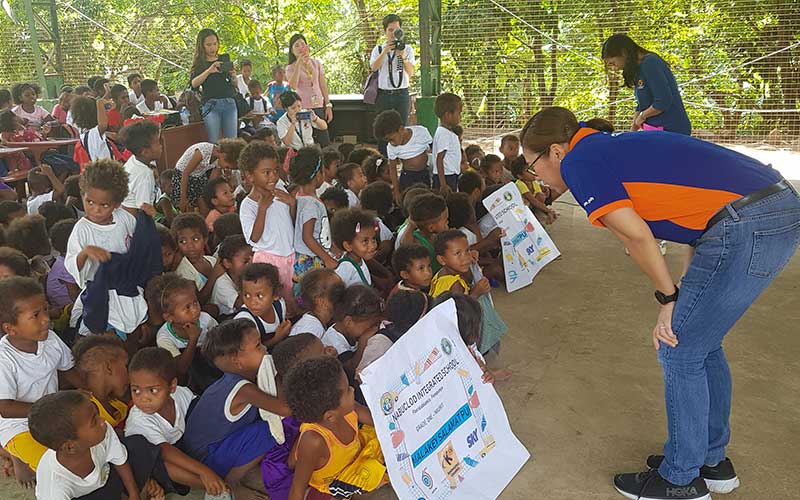 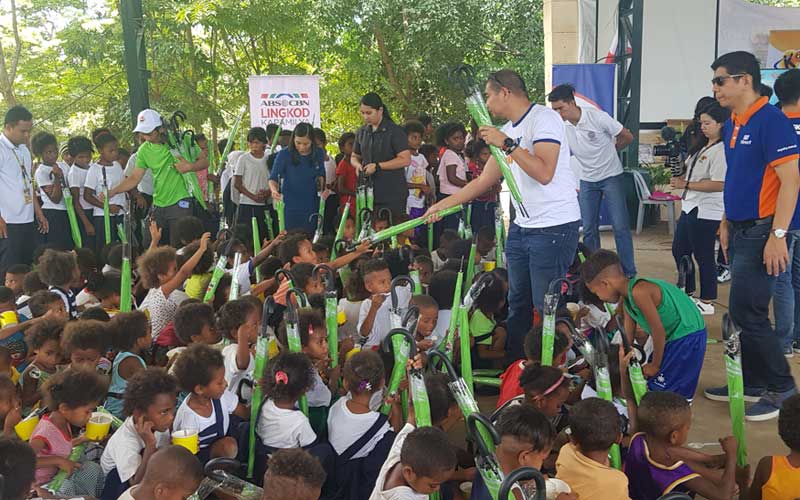 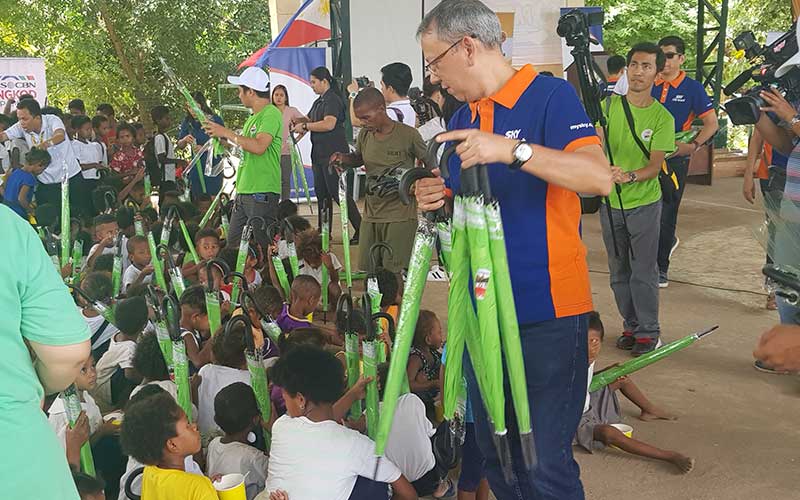 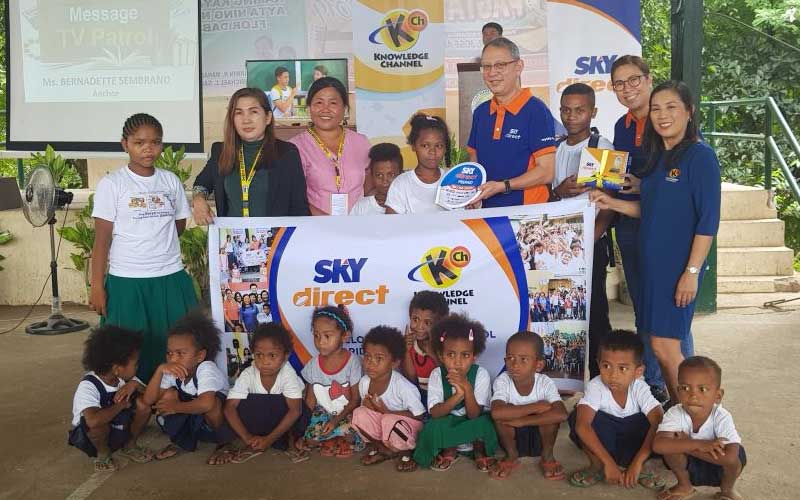 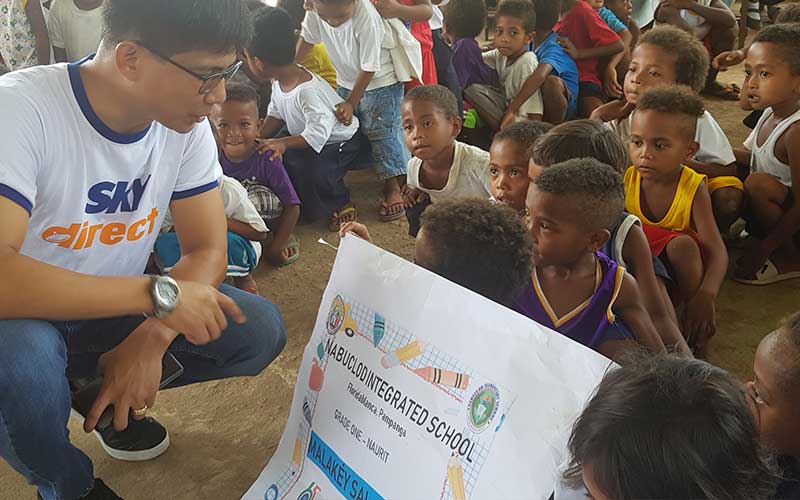 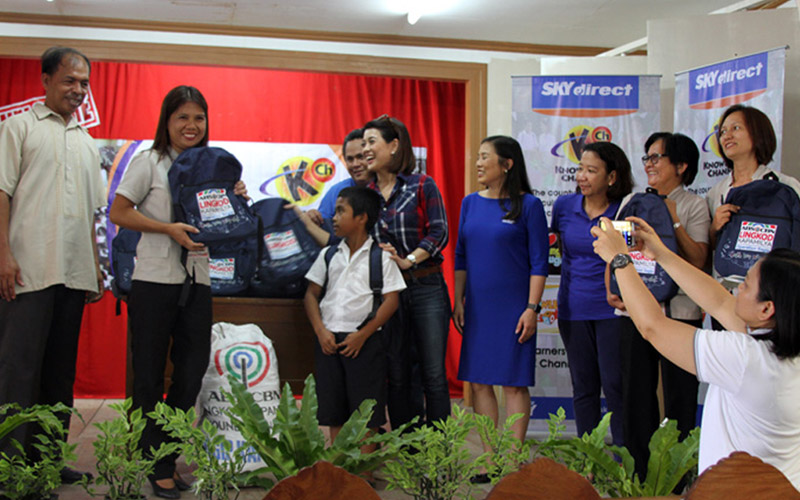 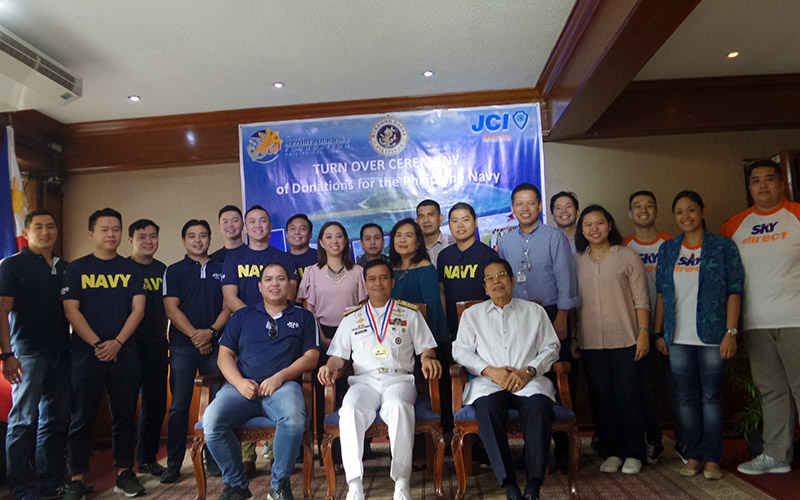 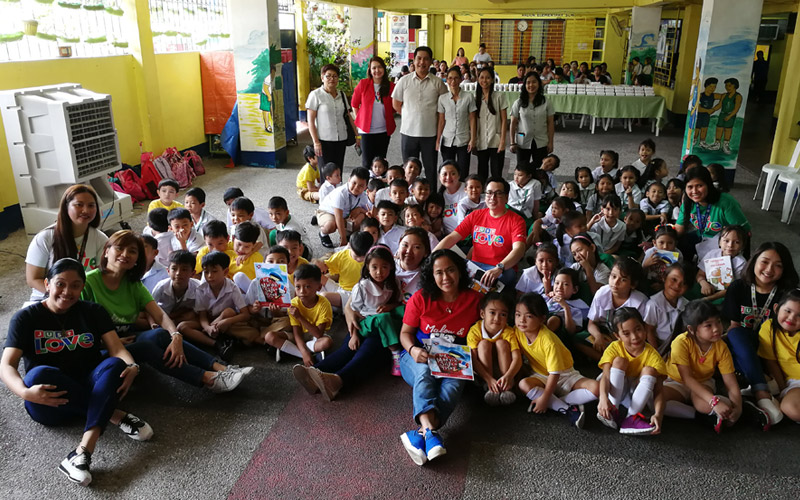 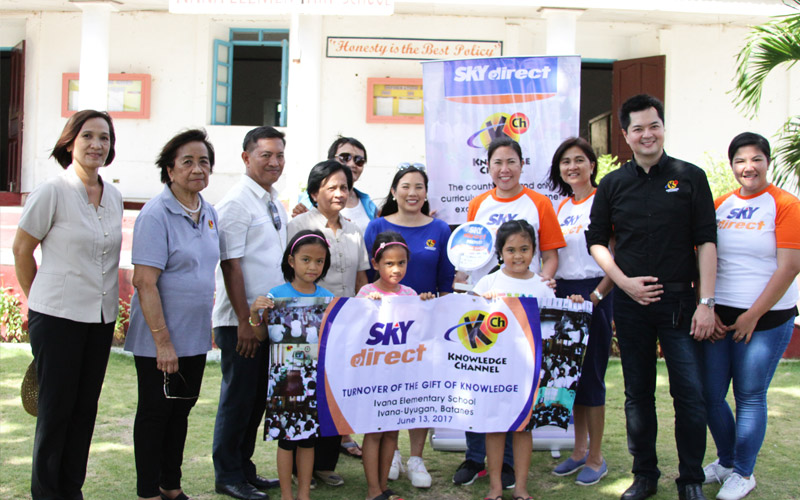 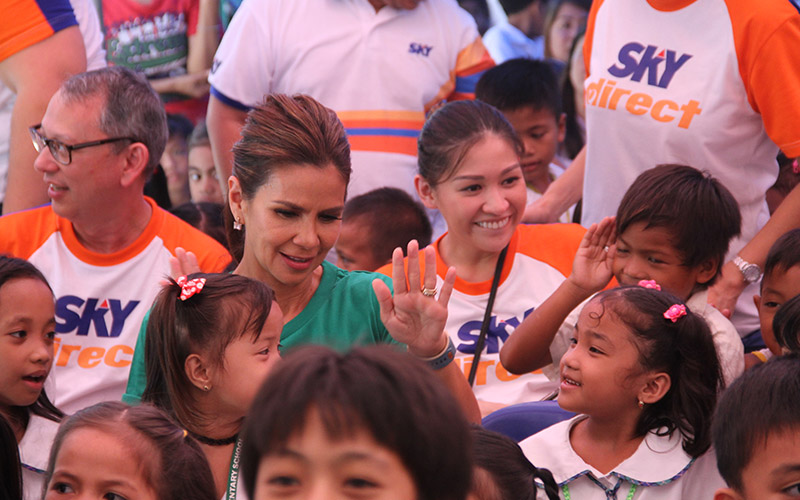 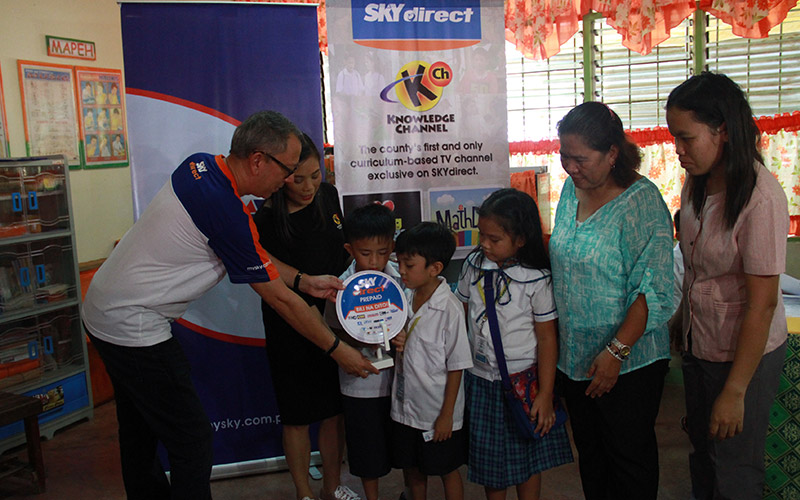 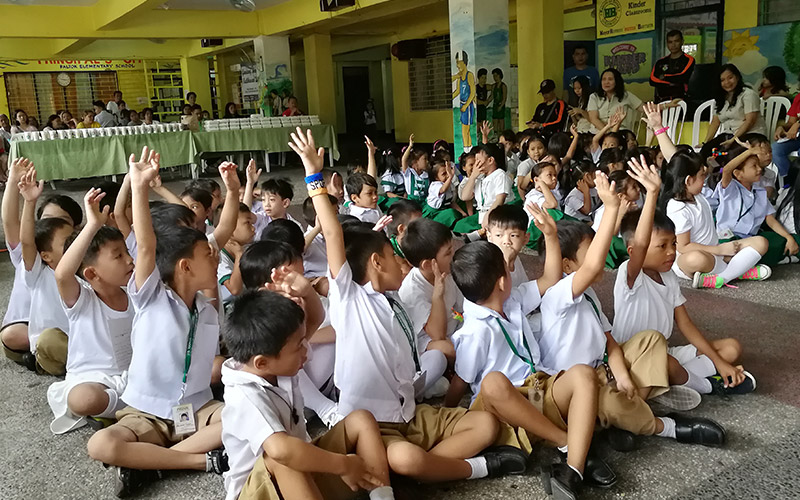 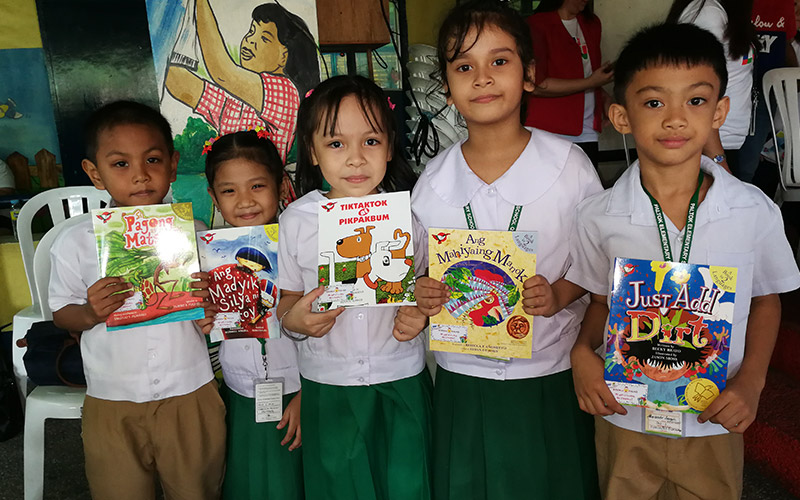 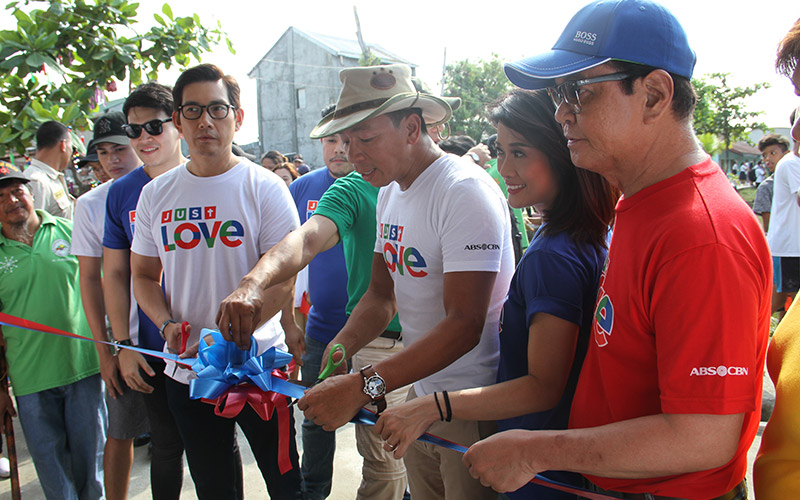 SKY began to enrich the lives of Filipinos beyond entertainment content with the SKY Foundation in 1996. This would later become Knowledge Channel Foundation, Inc., an organization that has helped uplift the lives of Filipinos through innovative ways of bringing education to children. With SKY's power to bring the new methods of teaching, the Foundation soon saw the birth of Knowledge Channel, which would air programs initially acquired from the United States, Canada, and Europe, and later, locally produced programs based on the curriculum prescribed by the Department of Education.

SKY and Knowledge Channel Foundation, Inc. partnered to deliver hope for a better life to public school children around the country with the installation of SKY's new direct-to-home satellite television service, SKYdirect, which carried the channel's educational programs. As SKYdirect ceased its operations upon its franchise’s expiration, SKY continues to carry Knowledge Channel to deliver videos that feature the complete most essential learning competencies as recommended by the Department of Education.

As the country has been perennially hit by natural calamities, SKY has reached out to Filipinos, especially in rural areas where streams of information are usually obstructed by damaged infrastructure. In the wake of Yolanda, SKY and its employees brought back smiles to affected Filipinos by way of entertainment, news and information, connectivity, and some financial aid.

SKY continues to look for ways to serve more Filipinos.

In SKY, we are given the opportunity to enrich the lives of Filipinos everyday.
Join us in this mission and live a life just as enriched.

VIEW ALL JOB OPPORTUNITIES AT SKY