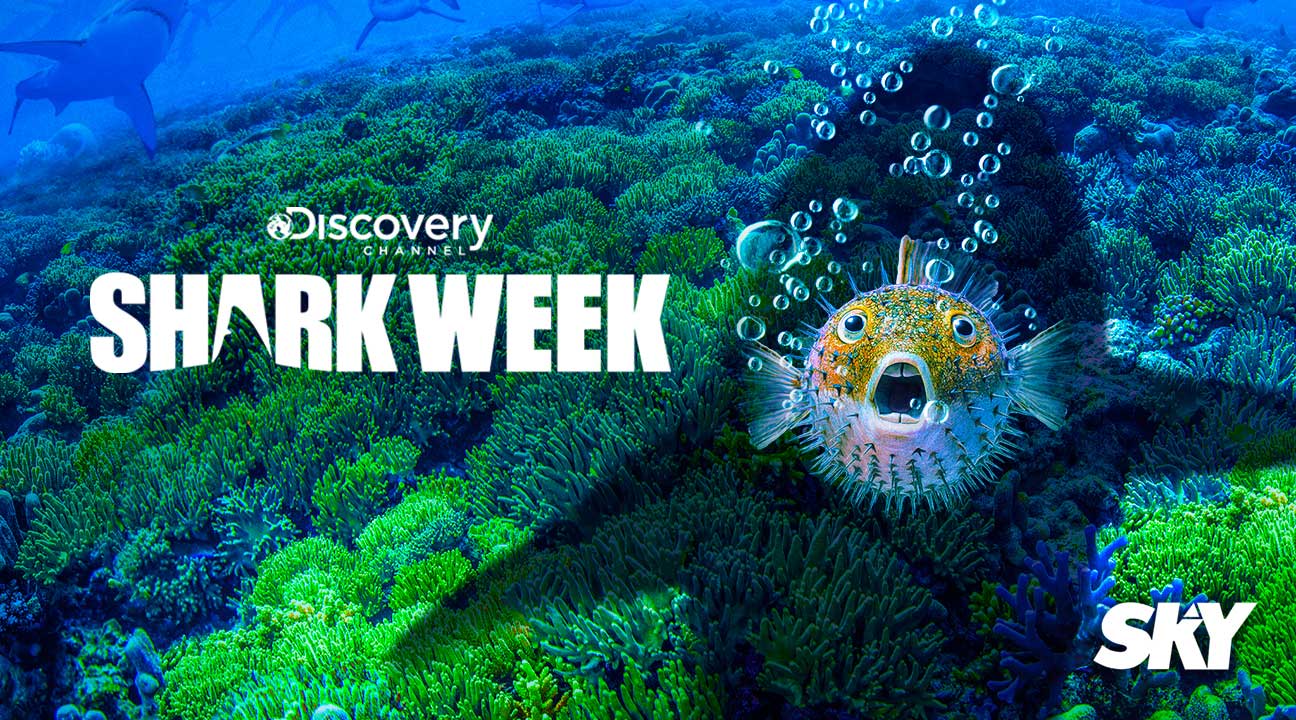 Discovery’s Channel’s infamous, and longest running TV event is back!

Shark Week returns, packed with more ground-breaking shark stories and innovative research technology to reveal compelling insight on some of the most unique shark species in the world. For their 31st year, Shark Week features a mix of fact and fiction.

Discovery Channel's bringing back cinema cult classics starring these fish-tailed predators, along with more riveting documentaries and daredevil experiments. Whichever you're into, you'll have plenty to chomp on for these eight days full of sharks.

Check out all the “fin”-credible shows lined up for this year’s Shark Week, starting July 29:

Discovery’s most awaited week of the year is back with more sharks.
Welcome, SKY Kapamilya!
We use cookies to improve your browsing experience.
Continue to use this site means you agree to our use of cookies
Tell me more!
×