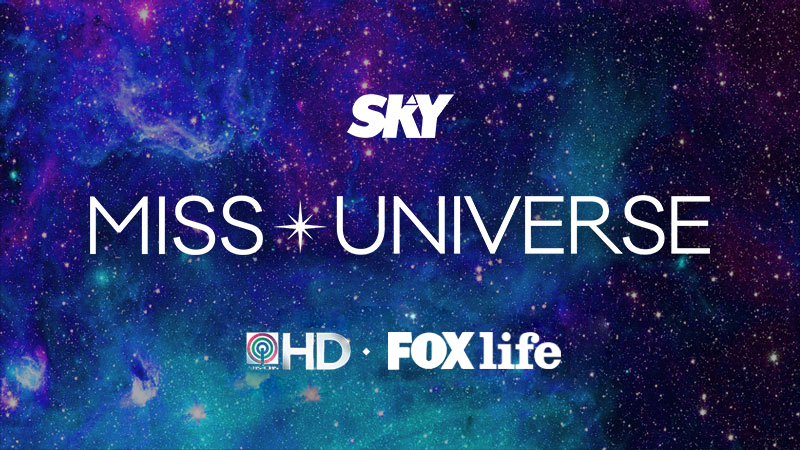 Christmas comes early as SKY brings you the much-awaited Miss Universe 2019 pageant on December 9, Monday, 8:00AM, live and in high definition from Atlanta, Georgia. 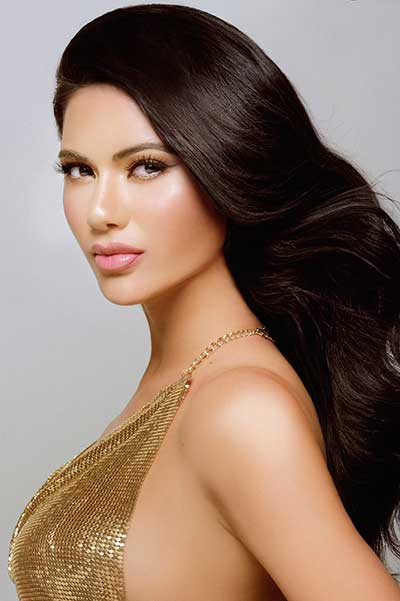 The 68th edition will bring together 92 gorgeous contestants - the most beautiful from around the world - to vie for the prestigious crown. Who will be deemed worthy to inherit the crown from our country’s pride and 4th Filipina Miss Universe titleholder, Catriona Gray? Tune in to the most exciting pageant of the year, and be there for every exceptional turn and twist and surprise on ABS-CBN and FOXLife!

Here are some interesting tidbits on the upcoming pageant:

Tune in to the most highly anticipated pageant of the year!
Welcome, SKY Kapamilya!
We use cookies to improve your browsing experience.
Continue to use this site means you agree to our use of cookies
Tell me more!
×