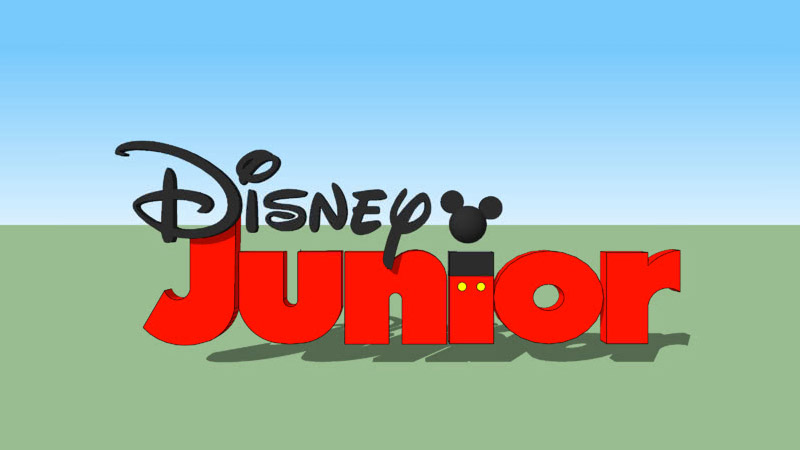 Get the Disney Junior SD for only P100 per month.

Please note that the channel you intend to add is worth Php 100/month. This amount will be added to the monthly service fee of your basic plan and will be billed based on your account's payment terms. Discount applies to advance payers accordingly.

Disney Junior is an American digital cable and satellite television network that is owned by the Disney Channels Worldwide unit of Disney-ABC Television Group, part of the Disney Media Networks division of the The Walt Disney Company. Aimed mainly for children between 3 and 9 years of age, its programming consists of original first-run television series, theatrically-released and made-for-DVD movies and select other third-party programming.