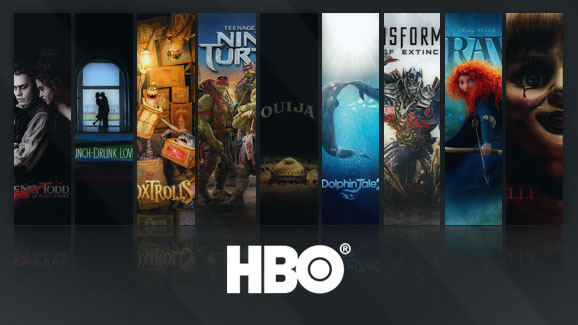 Tons of new movies and TV shows this October! 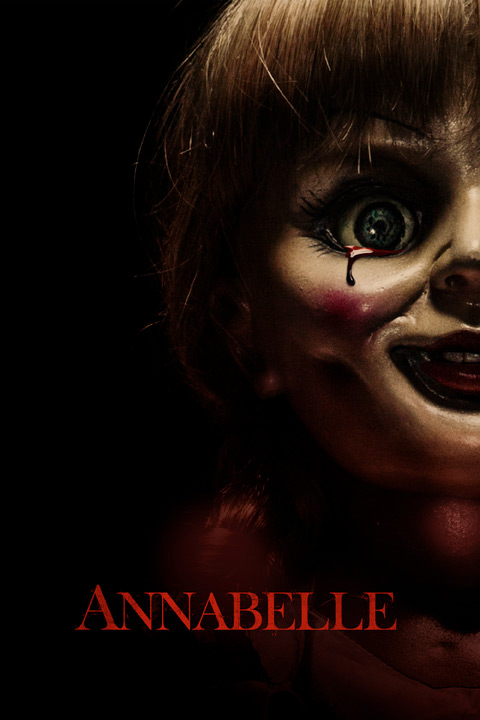 A vintage doll that John bought for his expectant wife turns into a demonic entity. 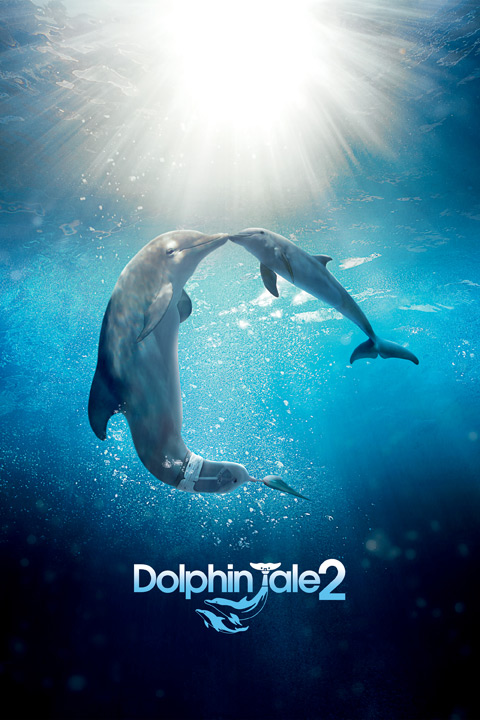 The team at Clearwater Marine Hospital needs to find a new companion for Winter the dolphin soon before it is forced to move to another aquarium. 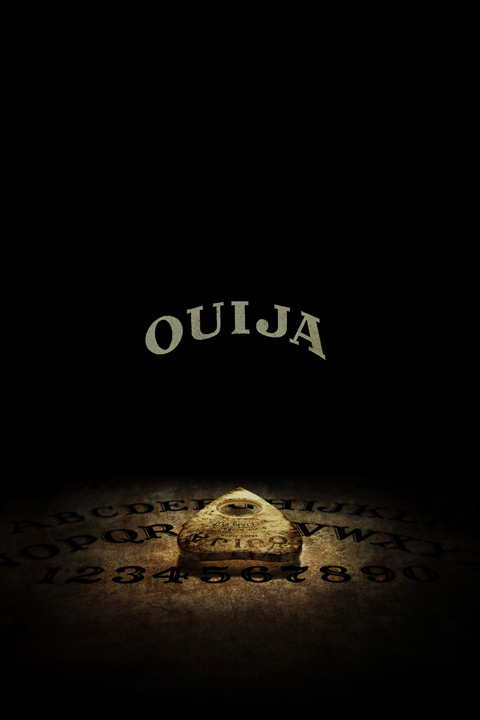 An Ouija board game goes wrong when a group of friends unleash real evil from the dark. 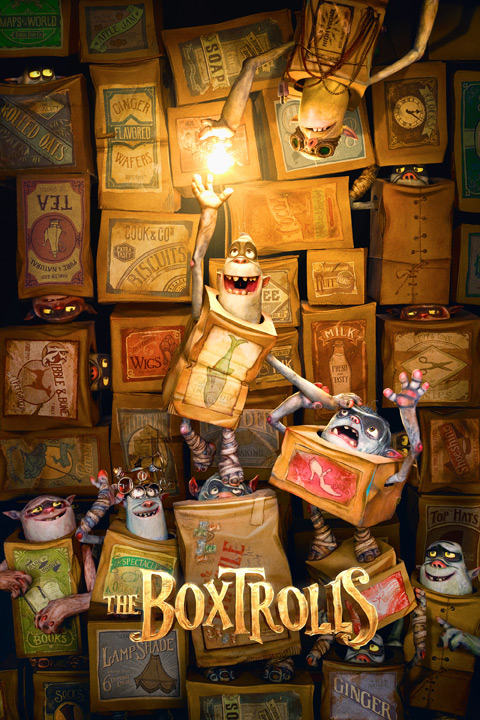 Eggs, an orphaned boy raised underground by quirky creatures called The Boxtrolls, ventures above ground to save his family from the villainous Archibald Snatcher. 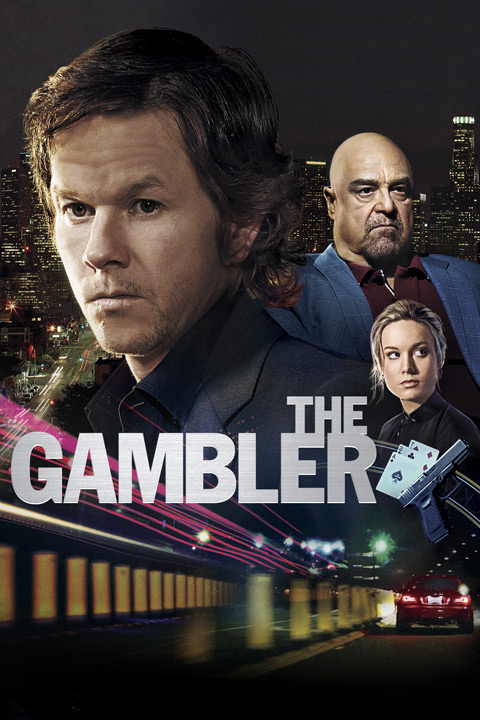 English professor Jim Bennett leads a double life as a high-stakes gambler. A fearless risk taker, he has to put it all in for one last bet for a second chance.

While 140 million people across the world vanish in an instant, the people in a small Texas town are mysteriously left behind. 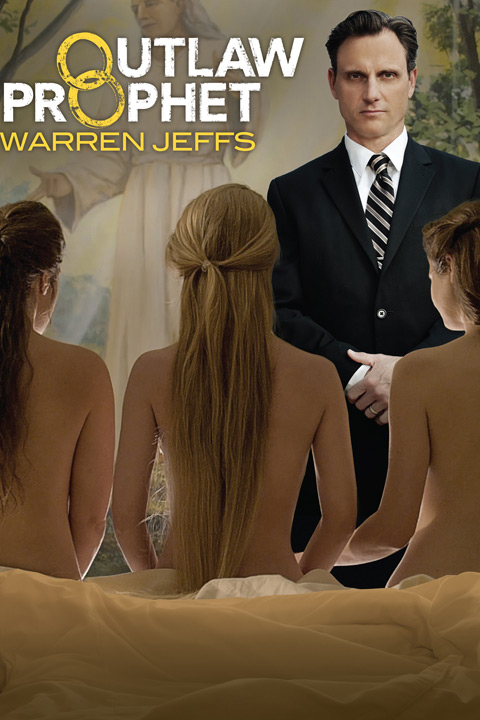 An inside look at the psychology of a cult leader and those who blindly followed him. 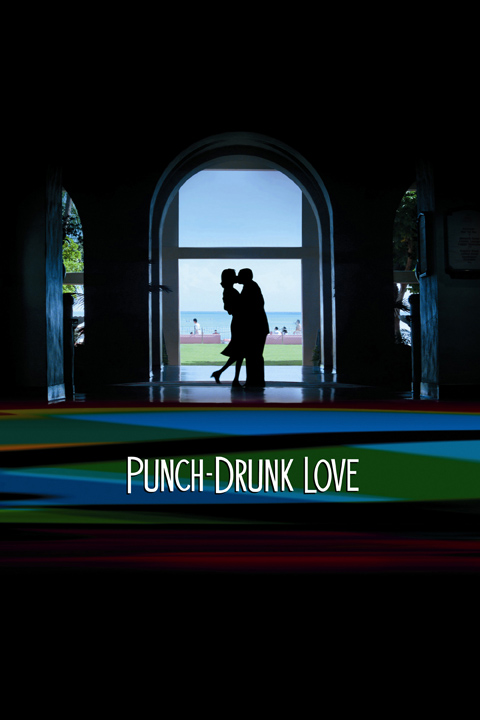 A lonely, beleaguered businessman, played by Adam Sandler, embarks on a romantic journey with a mysterious woman who plays the harmonium. 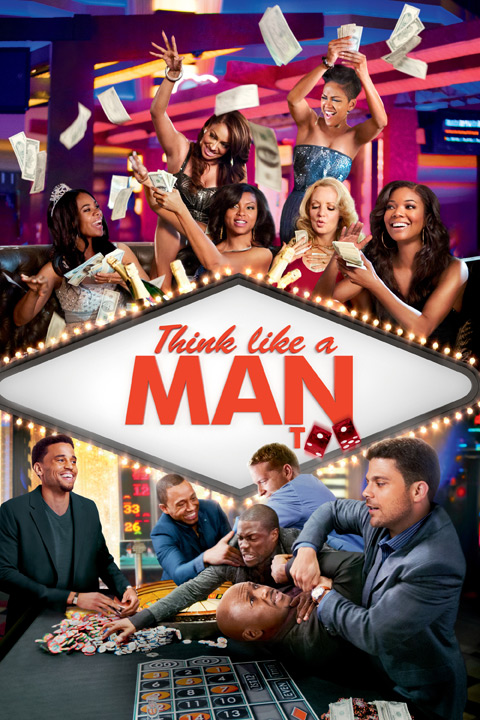 When Dominic and his “band of the brothers” reunite in Las Vegas for a wedding, a series of misadventures threatens to derail the big event 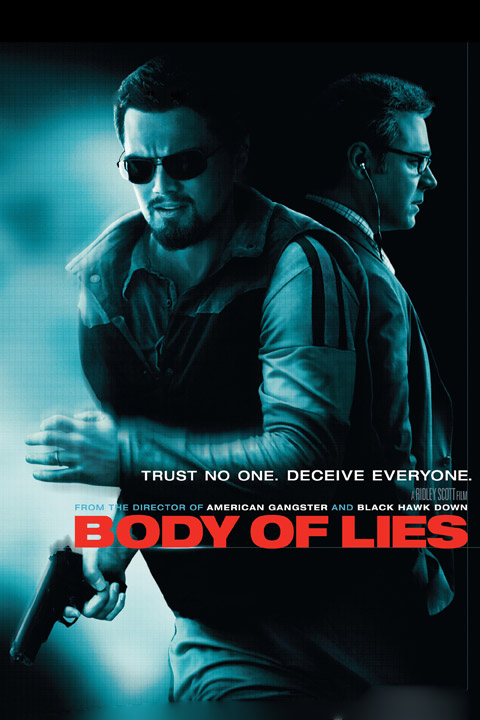 Trust can be as dangerous as it is necessary for survival in this bold spy thriller about CIA’s hunt for the mastermind of terrorist attacks. 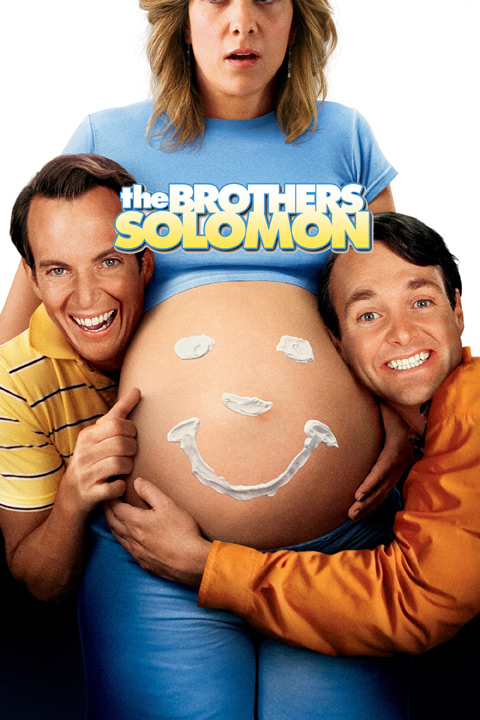 When their father falls ill, two dysfunctional brothers go on a hunt for a surrogate mother to bear him a grandchild.

A miniseries exploring notions of home, race and community through the lives of elected officials, bureaucrats, activists and ordinary citizens in Yonkers, NY.

FOR THE WHOLE FAMILY 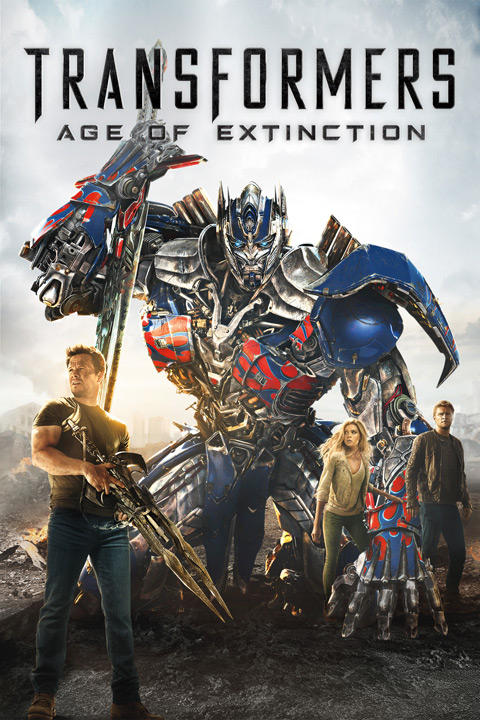 Just as the city rebuilds from the ruins, the Autobots are swept up in yet another war of good and evil, ultimately leading to a climactic battle across the world. 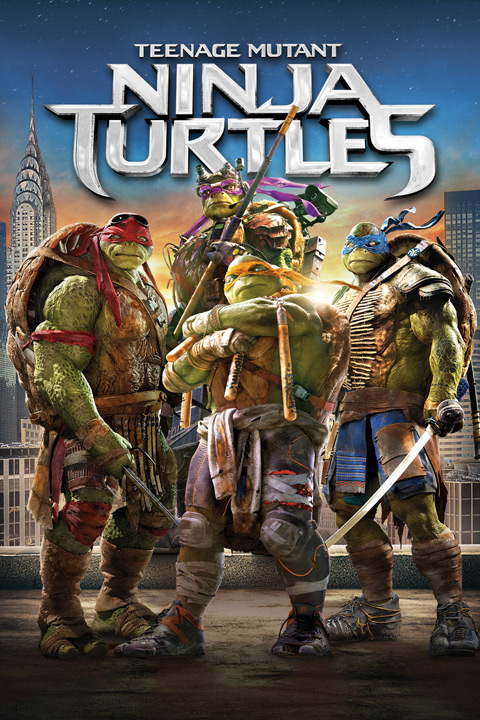 A group of mutated turtles rises from the darkness to save New York City from the hands of an evil kingpin. 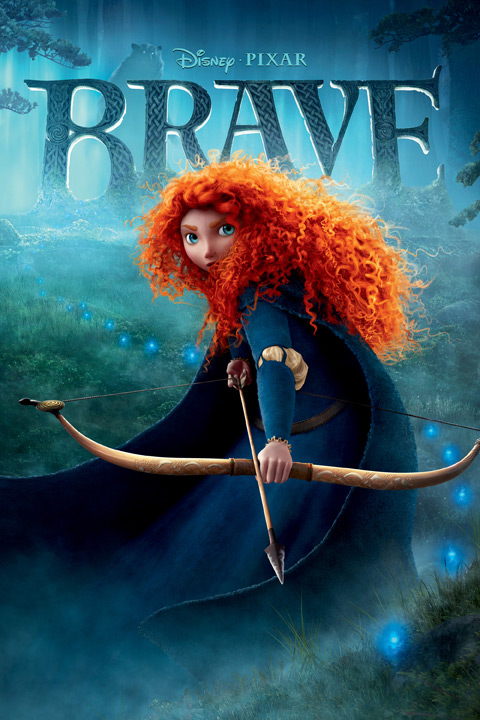 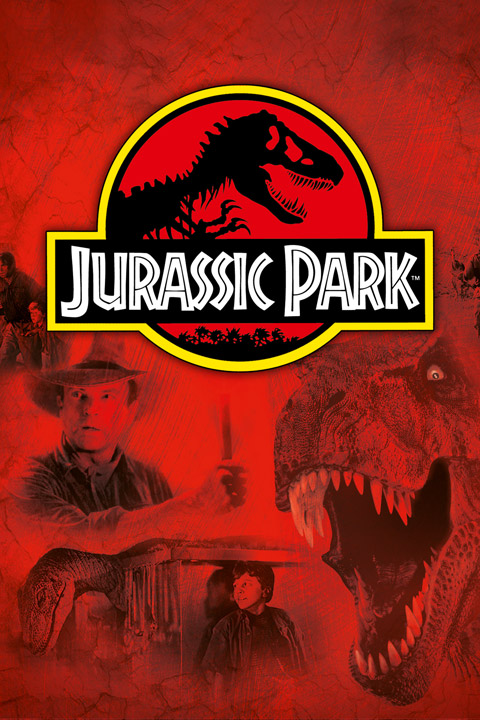 Steven Spielberg's masterpiece follows a team of scientists on an island to witness real dinosaurs in a park, only to see everything go wrong when a storm hits. 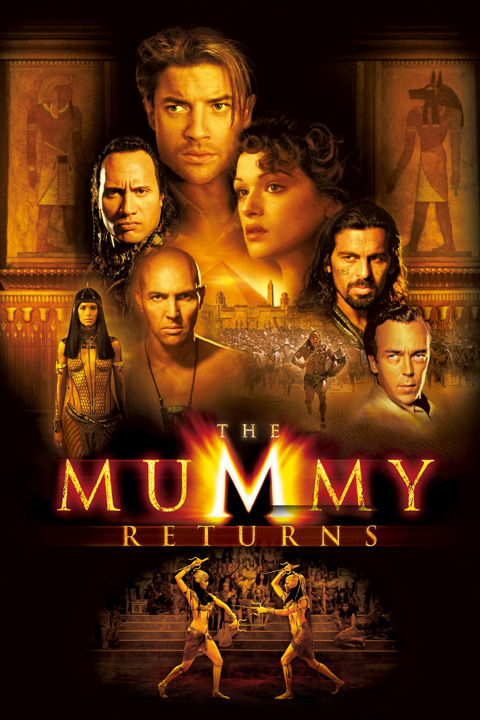 Hold on to your seats for double the action, adventure and destruction in The Mummy Returns. 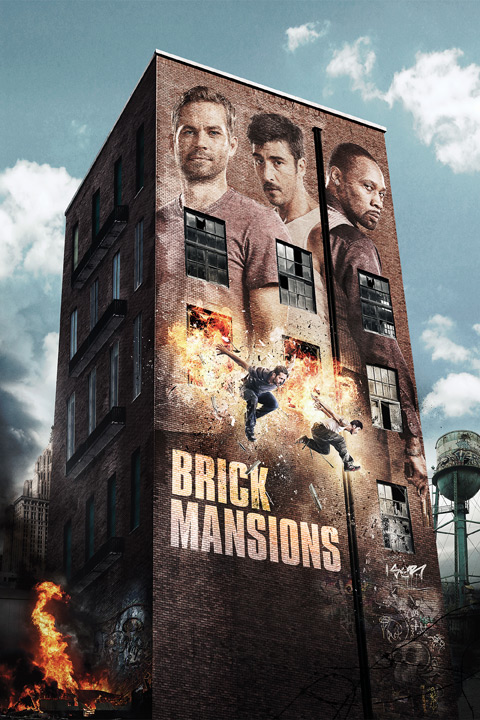 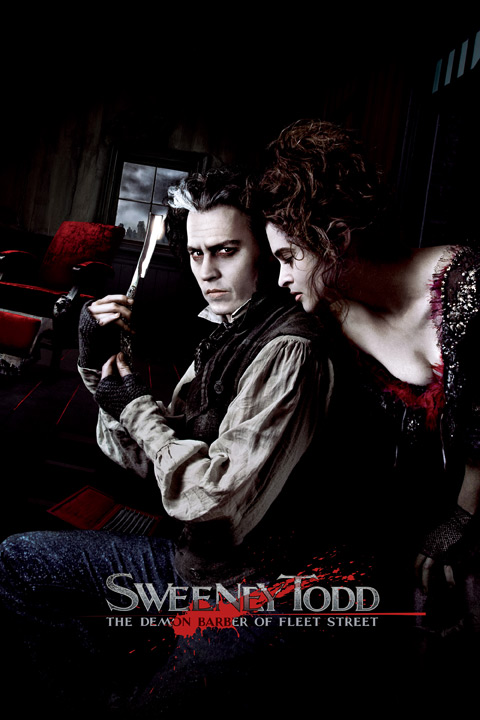 Based on the hit Broadway musical, Sweeney Todd, played by Johnny Depp, opens a barber shop to obtain revenge on those who sent him to prison on false charges. 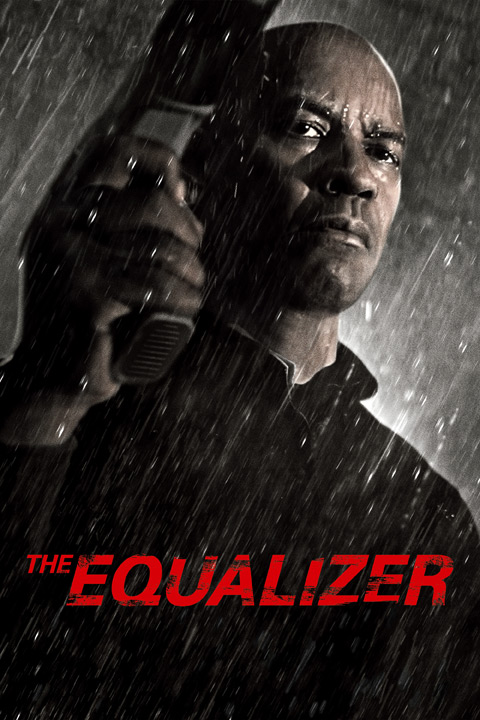 Armed with formidable skills, McCall steps out from self-imposed retirement and emerges as an avenging angel who takes down anyone who brutalizes the helpless. 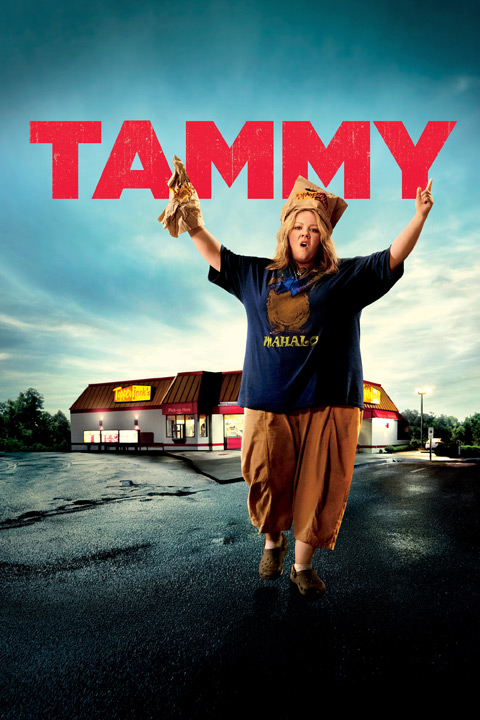 After losing her job and learning that her husband has been unfaithful, a woman hits the road with her profane, hard-drinking grandmother.

© 2014 Paramount Pictures. All Rights Reserved. TRANSFORMERS, its logo and all related characters are trademarks of Hasbro and are used with permission. © 2014 Hasbro. All Rights 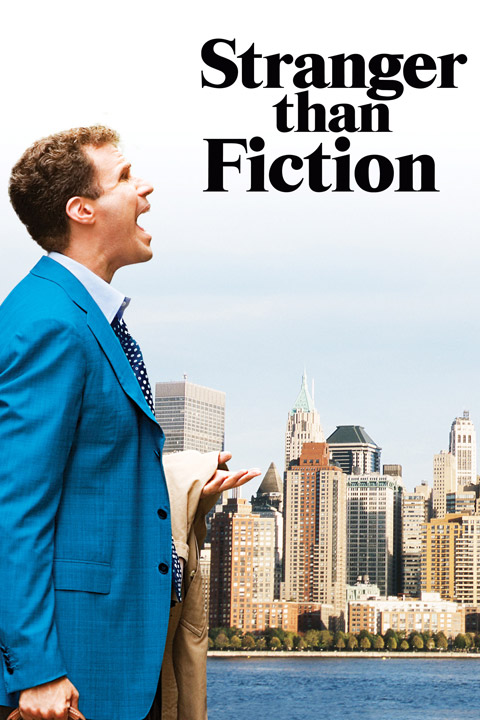 Fiction and reality collide when an IRS agent finds his life narrated by a voice only he hears – describing his entire life, even his upcoming death!

Take a look at this month's highlights from HBO, HBO Signature, HBO Family and HBO Hits! From the biggest blockbusters, to the most unforgettable original series.
Welcome, SKY Kapamilya!
We use cookies to improve your browsing experience.
Continue to use this site means you agree to our use of cookies
Tell me more!
×