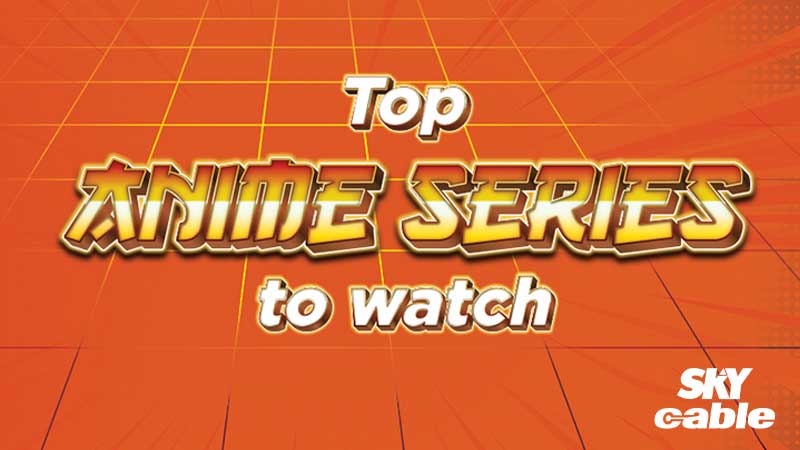 SKYcable’s Animazing Titles for All the Otakus

SKYcable delivers loads of fun for all the Otakus as Animax and Aniplus bring some of the fresh and exciting anime titles this month.

Don’t miss this anime shows only on SKYcable!

Channels not in your lineup? Add to your plan via SELECT.

Fresh and exciting anime titles this month form Animax and Aniplus.
Welcome, SKY Kapamilya!
We use cookies to improve your browsing experience.
Continue to use this site means you agree to our use of cookies
Tell me more!
×