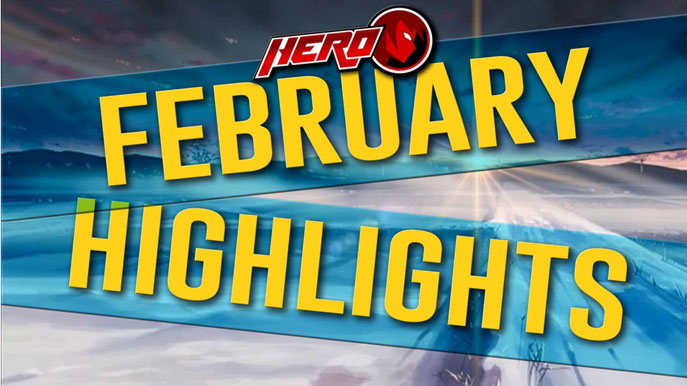 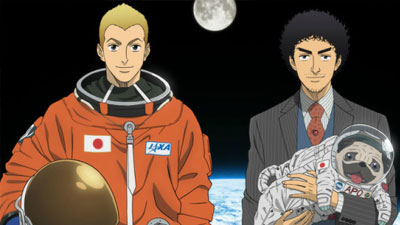 Mutta and his little brother Hibito had a dream to become famous astronauts. But the course of life was not very good with Mutta since his life has hit rock bottom. Meanwhile his younger brother is training to become a real life astronaut. Is it too late for Mutta to fulfill his childhood dream? 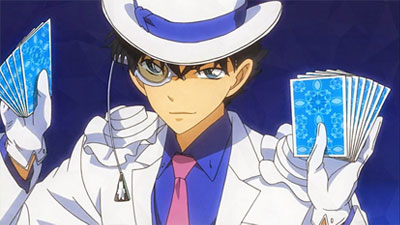 Kaito Kuroba, a normal teenage student who discovered the secret life of his murdered father, the so-called phantom thief that works for the international organization Criminal 1421. Determined to give justice to his father, he researches and steals famous priceless gems with odd histories from incredibly well-defended areas, and always returns them after the very next full moon. 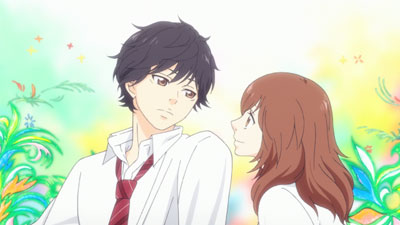 Futaba Yoshioka a popular middle school girl that became a nobody due to several events is now in high school. Determined to become a class favorite this time, she avoids all unwanted attention and, instead of acting cute and feminine, only stands out through her tomboyish behavior and disheveled look. But still, her world is soon turned upside down when the only boy she ever liked unexpectedly comes into her life once again. 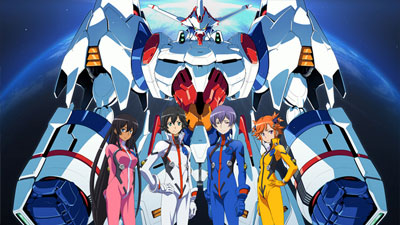 Highschool Daichi Manatsu works for the Globe Organization as Pilot of a giant robot called Earth Engine Impacter. He is allied with Teppei Arashi, Hana Mutou and Akari Yomatsuri. Together, their goal is to protect the earth from an invading alien force known as the Kill-T-Gang who seeks immortality by draining mankinds's life force. 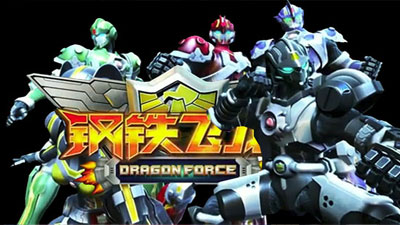 Follow the quest elite team called Dragon Force as they unravel and earthshaking conspiracy and prevent and upcoming supernatrual event in an epic sci-fi metal action in Dragon Force. 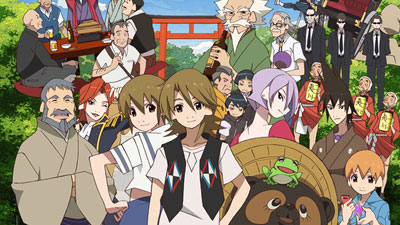 Humans, racoons, dogs, and legendary creatures co-exist in this sizzling hot offering of the month. A fun-filled anime series set in of of Japan's enchanting cities - Kyoto. The combination of folklore, comedy and mythology of the eccentric family will surely give us a head banging starts this year.

An ordinary school girl turns into a magical girl by stumbling into a sticky thingy! Know her story and adventures on "Fate/Kaleid Liner Prisma Illya". 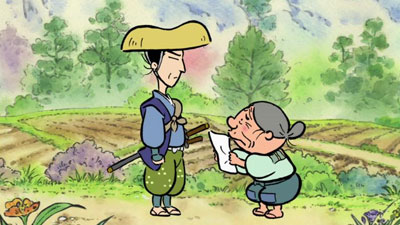 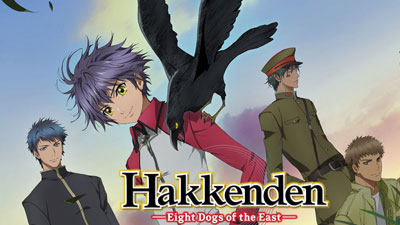 Hakkenden: Eight Dogs of the East

Elements of fantasy and moments of mystery collide iin this newest anime offering featuring the siblings who survived a war five years ago. Will their past define their future? Or will they make history that will forever be told? 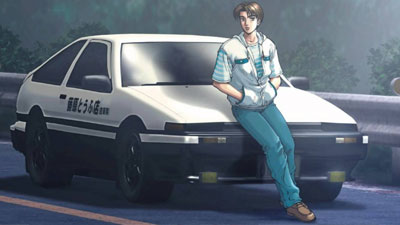 No more tofus for Takumi as his racing career continues on this second installment of Initial D! With professional challenges around, Takumi is even more determined to show his racing abilities and win every match. 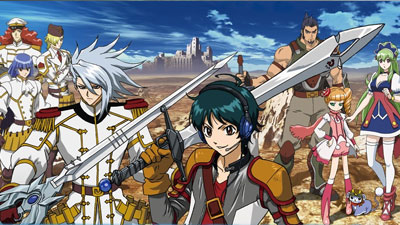 While Kon Hazake Wa playing an MMORPG, he got transported into another world where he accidentally saves a young princess and becomes another unlikely hero. 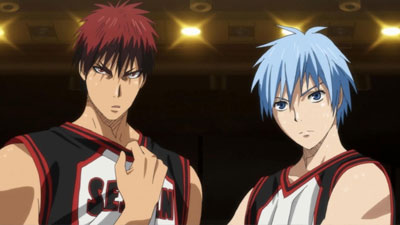 Seirin basketball is now ready to enter the winter cup where they will face off against the remaining generation of miracles. Can our basketall aces make it to the finals? 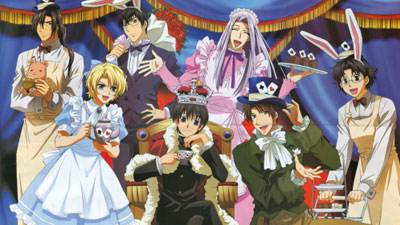 Life in the other world has returned to normal as king of the Mazoku, Yuuri Shibuya, must attend to his subjects and make sure everything is in order. Can Yuuri be vigilan enough to protect his kingdom and most of all himself? 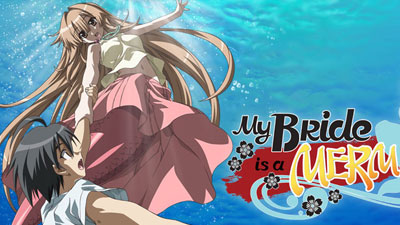 My Bride is a Mermaid

Here comes the luckiest groom of the century - Mgasumi, who's life can never be normal because of two things - 1. he is to marry a mermaid and 2. The father is the leader of the most fearsome gangster under the sea. Can he joyfully survive this predicament? 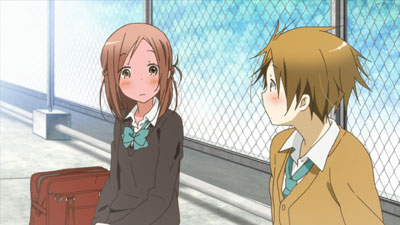 High school sophomore Yūki has noticed that Kaori Fujimiya, his classmate, was always alone. He tried to start a conversation with her but was turned down: "My memories of friendship can last only a week," she said despite knowing this shocking truth, Yūki keeps trying to be Kaori's "new" friend every week. 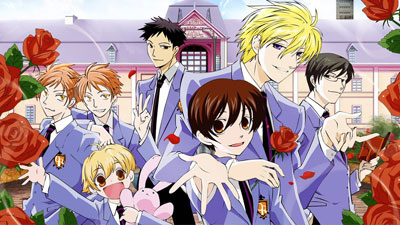 As a commander, Fujioka Haruhi is very lucky to be given a chance to attend Ouran Academy, a prestigous school for the rich! But will she still consider herself lucy after meeting the host club who mistakenly identifies her as a boy? 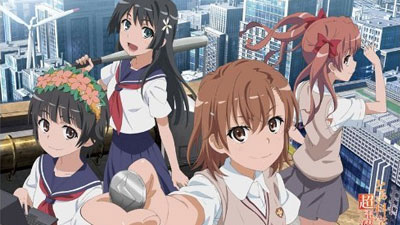 Mikoto Mikasa, a strong level 5 esper in the academy city discovers that her DNA is being used to create countless clones of herself. These clones are then sacrificed in order to achieve the strongest esper of level 6. Can Misaka stop this inhumane act and save the clones that she considers as her own sisters? 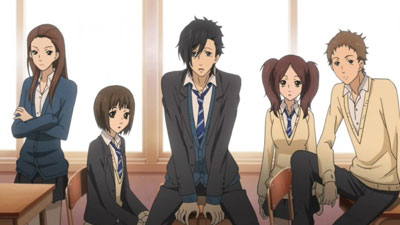 Say I Love You

Mei Tachibana decided not to trust anyone after her friends turned against her. But everything changed after she enters a relationship with Yamato Kurosawa. Will she trust him and eventually say worlds I love you? 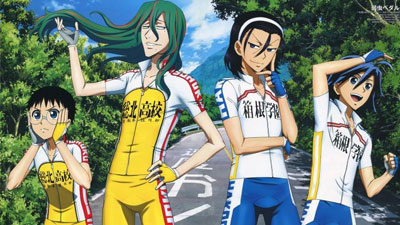 Meet Sakamichi Onada, A freshmen who loves to ride his mamachari - a bulky bicycle with a step-through frame used for short rides. During one of his travels a fellow freshman shunsuke Imaizumi and road racing cyclist, Shokichi Naruko saw Onada and convinced him to join the bicycle racing club. But Ondada is still undecided. 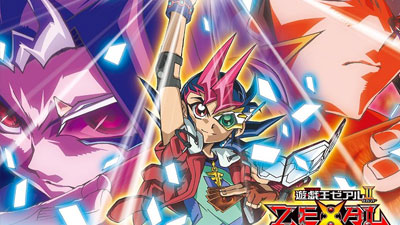 Yugioh fans behold! Here comes the latest offering that will test once again your strength in the duel world - Yugioh Zexal. A mysterious spirit called Astral is searching for his lost memories which were transformed into monster cards. He then teams up with Tsukumo Yuma, an amateur duelist striving to be duel monster champion. Can the two achieve their goal?

Hero Channel not yet in your plan?
Choose to add Hero Channel to your SKYcable basic plan via SELECT for only Php 20/month.