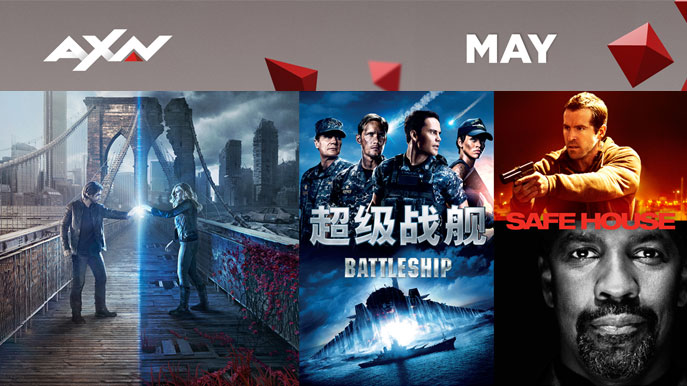 AXN Highlights this May 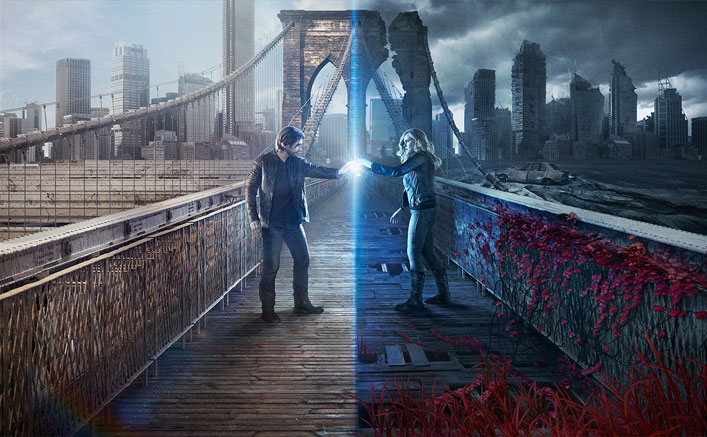 In this new season, Cole (Aaron Stanford) and Cassie (Amanda Schull) must travel to different time periods to stop The Army of the 12 Monkeys, whose master plan finally becomes clear.

Traveling back in time isn't simple, as James Cole (Bruce Willis) learns the hard way. Imprisoned in the 2030's, James is recruited for a mission that will send him back to the 1990's. Once there, he's supposed to gather information about a nascent plague that's about to exterminate the vast majority of the world's population. But, aside from the manic Jeffrey (Brad Pitt), he gets little in the way of cooperation, not least from medical gatekeepers like Dr. Kathryn Railly (Madeleine Stowe). 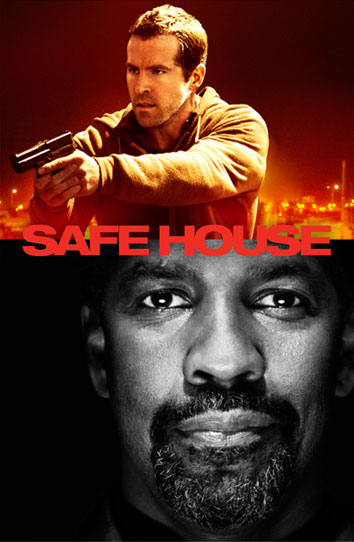 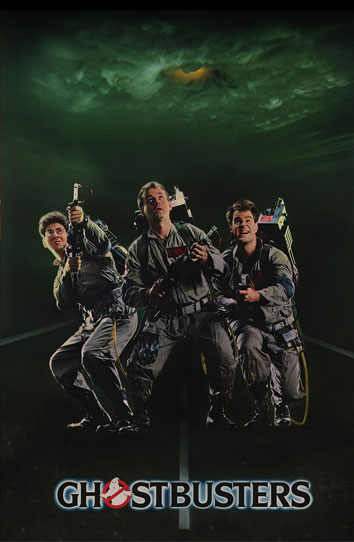 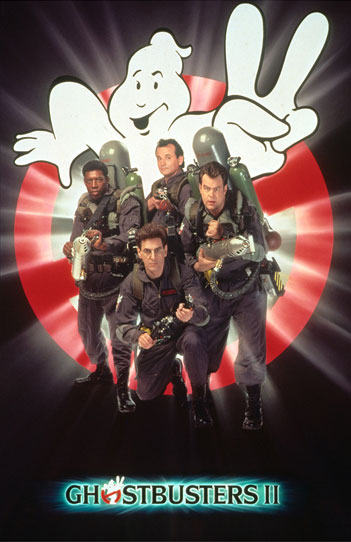