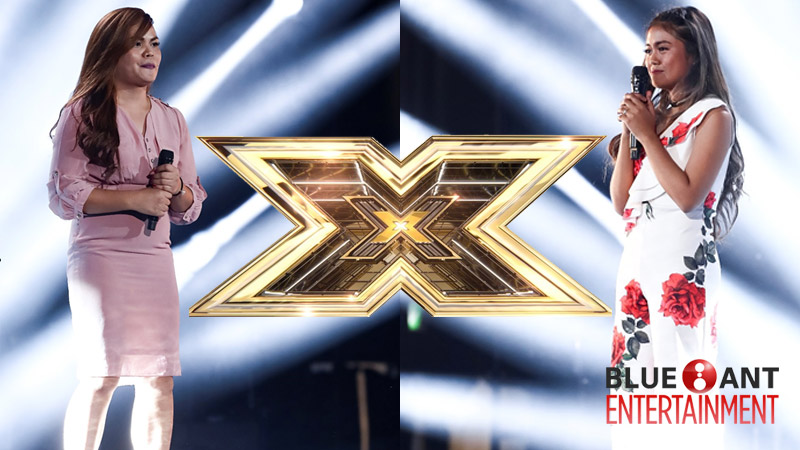 The fifth week of the X Factor UK resembled a game of musical chairs, as talented contestants of each category trickled down to six acts per category. Beginning with the Girls category under the mentoring of judge Simon Cowell, the six chair challenge showcased just how difficult the competition can get for both contestants and judges.

One by one, the 15 girls who passed the judges deliberation were called to perform and prove themselves worthy of a spot at the final six. Fifth to perform, Filipino singer Maria Laroco impressed judges yet again, this time with her rendition of Whitney Houston’s “Queen of the Night”, initially earning her a seat.

However, getting a chair is not guaranteed for any contestant, and can still be taken away from anyone unless all the acts have completed performing. This was the case for dual-voice singer, Sephy Francisco.

Performing after Maria, Sephy had initially gotten herself a chair, after her dual-voice performance of “Never Enough,” from the movie, The Greatest Showman. However, Simon later gave her spot to 16-year-old Molly Scott, eliminating Sephy from the final six despite obvious protests from the audiences. 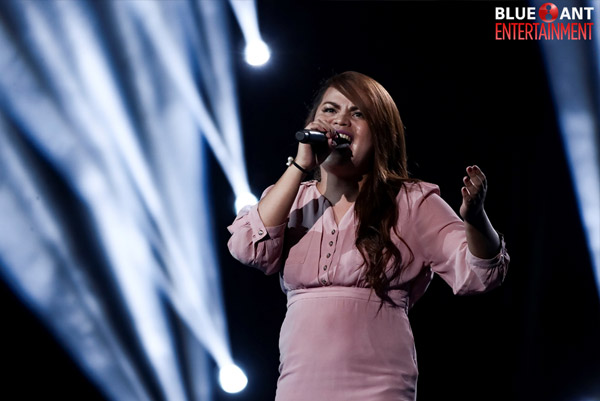 Maria Laroco had almost gotten eliminated, with her seat being given away to 23-year-old Jennifer Owens.

When the rest of the girls started performing, it got more difficult for the Girls category mentor to decide. Down to the last act, Simon opted to give contestant Scarlet Lee a seat which prompted him to ask for a sing-off between Maria and another competitor, Georgia Burgess. Belting out their audition pieces, Simon decided to keep them both and let go of Jennifer Owens who initially took Maria’s chair.

Maria Laroco now moves on to the next round of The X Factor UK.

Tune in to X Factor UK Season 15 and see how far she’ll go, as it airs first and exclusive, on Blue Ant Entertainment every Sunday and Monday at 7:55PM.

This Pinay singer is determined to stay in the game.
Welcome, SKY Kapamilya!
We use cookies to improve your browsing experience.
Continue to use this site means you agree to our use of cookies
Tell me more!
×