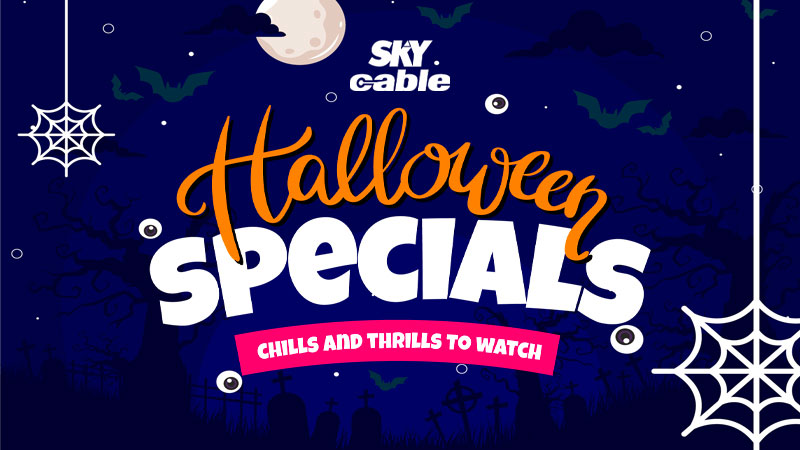 SKYcable’s Got the Shows to Spook You Out

Do you think of yourself as brave? Do you think you can take the scares and the thrills of these spine-chilling shows? If you like all things horror and madness, then SKYcable’s got you covered. From haunted houses to extraterrestrial phenomena, just sit back, turn the lights off, and tune in to these channels that will keep you up all night!

Enter the world of the paranormal and all things creepy as Rock Extreme takes Halloween to new heights! 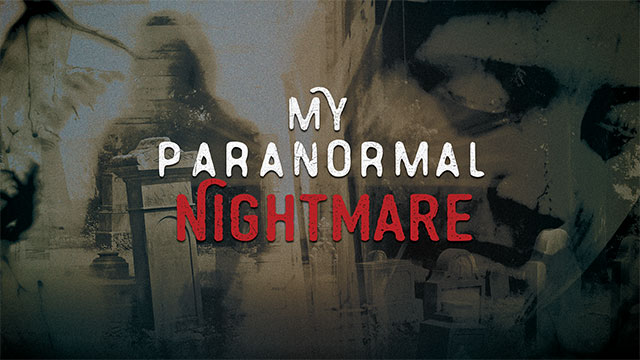 All Thursdays of October, 9:55pm
Do you have the same nightmares over and over again ever since you were a kid? These adults retell the horrific nightmares they had as kids and how it’s affected them in the present. 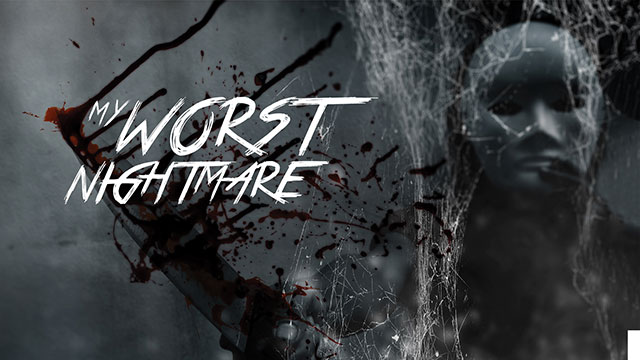 All weekdays of October, 10:50pm
What happens when your worst nightmare is so real, it feels like it’s happening? Watch as true to life events and reenactments of some of the most chilling nightmares come to your TV screen. 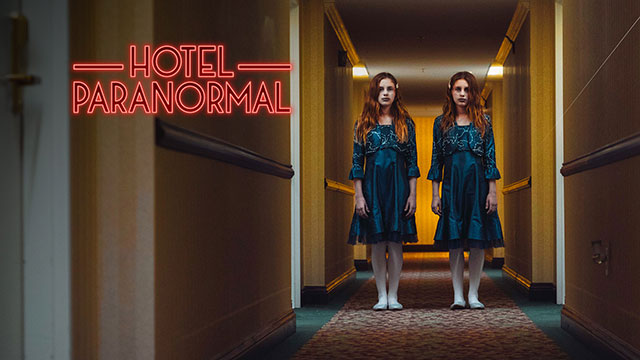 All weekdays of October, 10:50pm
Some hotels hide a dark and sinister past, haunted by spirits and ghouls that come out at night to play… sometimes with deadly results.

Ready to get real? These documentaries bring the freaky reality that truth is stranger than fiction!

Premieres Oct. 24, 10:20pm
Based on a true story, one of the most shocking and terrifying horror stories of modern times come back with new revelations, never-before-seen footage, and the horrendous events leading up to the gruesome night. 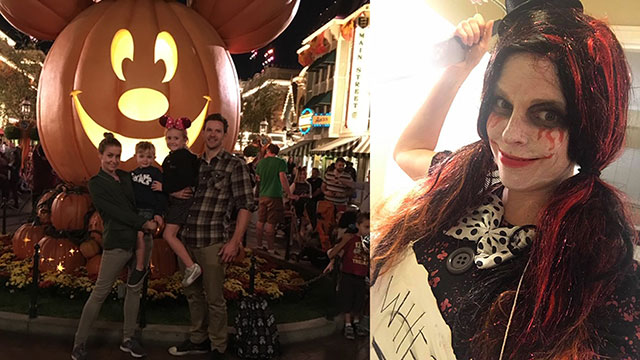 Premieres Oct. 31, 9:30pm
If your favorite holiday is Halloween, you’re not alone! Grab your trick or treat bag full of goodies and listen in on their stories about this haunted holiday. 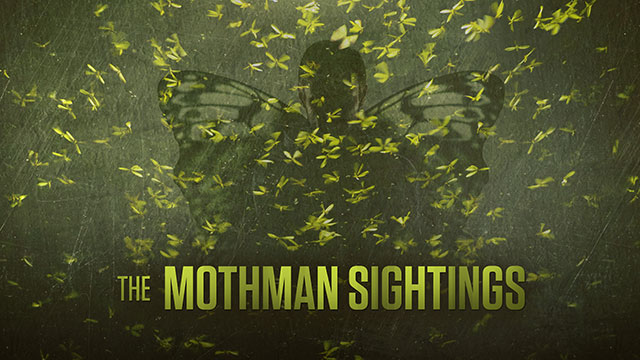 Premieres Oct. 31, 11:10pm
Part man, part moth, all scary and devilish—that’s what a Mothman is described to be. This legendary creature haunted the Point Pleasant in West Virginia back in the late '60s, and, so they say, continues to this day.

Step inside the gaming realm where anything is possible and the scares feel all too real! 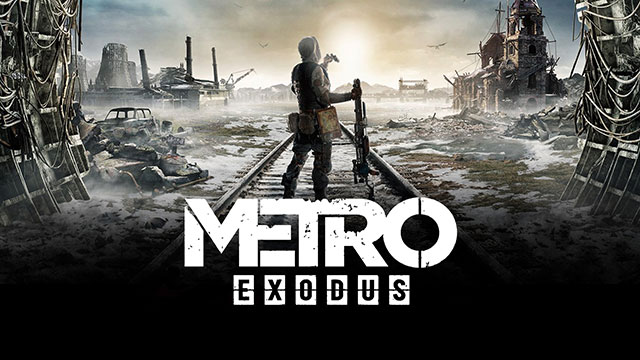 Oct. 31, 10:30am
The winner of the Best International Game at the Pégases Awards 2020, Metro Exodus is the third and last installment in the Metro video game trilogy. The first-person shooter game is set in a post-apocalyptic world that’s half reality, half horror. 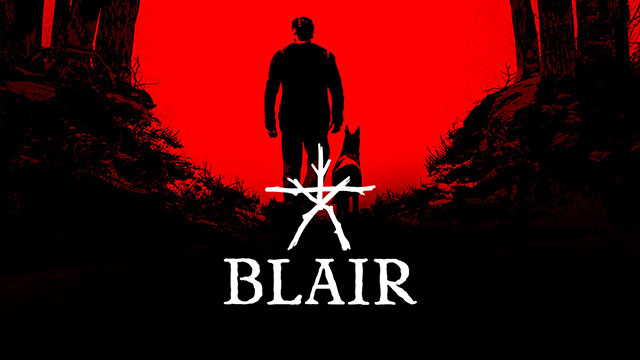 Oct. 31, 7pm
Based on the massive movie hit, the game begins with the investigation of the disappearance of a young boy in the woods, whispered to be taken by a sinister and deadly force. 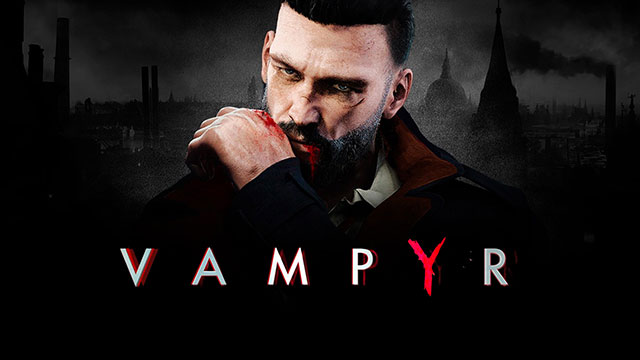 Oct. 31, 11pm
Halloween isn’t complete with vampires. VtM Bloodline fans will want to experience this roleplaying game firsthand. Set in the aftermath of World War I, a doctor turns into a vampire and needs to learn how to live life as part of the undead.

Young love, high school reunions, and… the undead? Zombies and the possessed come to haunt the living in these bloodcurdling movies.

Oct. 25, 9pm
When the 8mm tapes of a couple who disappeared in 1974 come to light, it reveals the reason behind their disappearance and the sinister character that lurks behind a black brick door in their bedroom.

Oct. 27, 9pm
A strange new house. A secret past. A demon after your spouse. Find out how Thida fights for her husband Nak against demons… unless it takes her in, too. 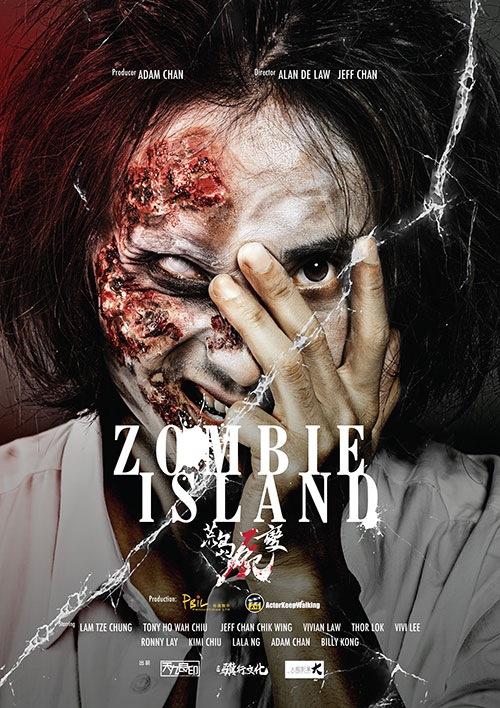 Oct. 31, 9pm
Be careful what you wish for! Jeff goes on an island with his friends and ends up face-to-face with his fanboy dreams—a slew of zombies on the attack.

If you need a break from all the zombies, ghosts, and killers, Warner TV gives you a bit of a breather in between scares.

THE CURSE OF LA LLORONA

Oct. 24, 9pm
A mother would do anything for their children, even if that means beating out a 300-year old spirit who’s out to possess your body and soul and drown your kids.

Oct. 31, 9pm
Who said you can’t laugh during the Halloween season? Take a break from all the jump scares and LOL over these four friends doing crazy games and dares. 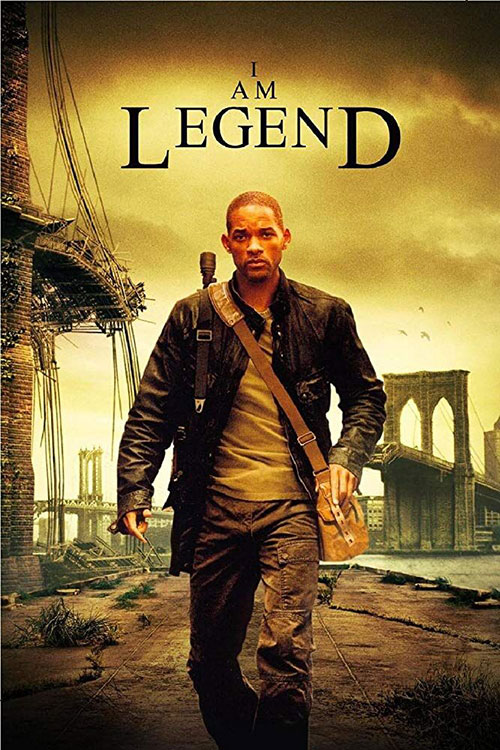 Oct. 31, 9pm
Watching this during the current situation the world is in might bring shivers down your spine—a virus gone wrong, quarantines, evacuations—all are all too familiar. But it can also prep you for the worst!

CN’s annual Shriektober is here! Even if you’re into the hardcore scary stuff, you can still celebrate Halloween by getting your fill of your favorite animated TV Series. 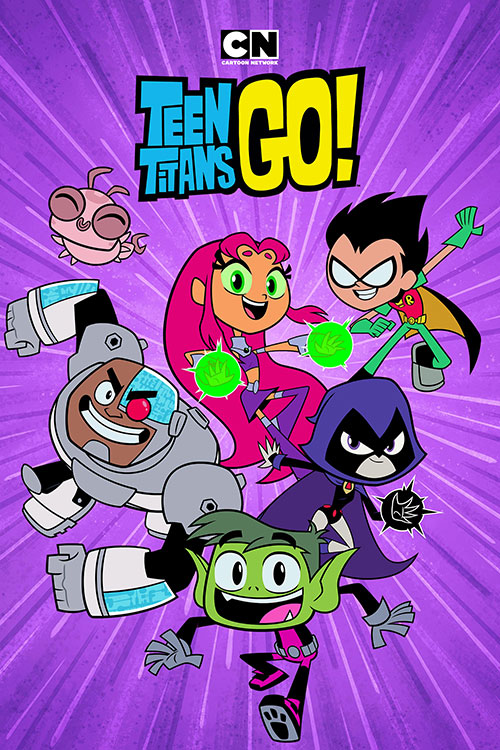 Oct. 30, 9:45am
Join the hilarious, all-new adventures of Robin, Cyborg, Starfire, Raven and Beast Boy and see what sort of comedy chaos when they’re not fighting crime. 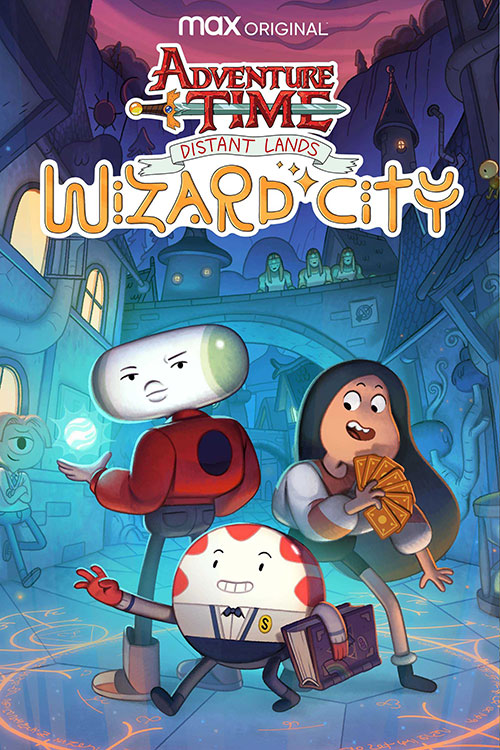 Oct. 30, 10:45am
You wouldn’t want to miss the final episode of Adventure Time: Distant Lands, with Peppermint going back to the beginning at Wizard School as a newbie… but events bring Pep back in the spotlight. 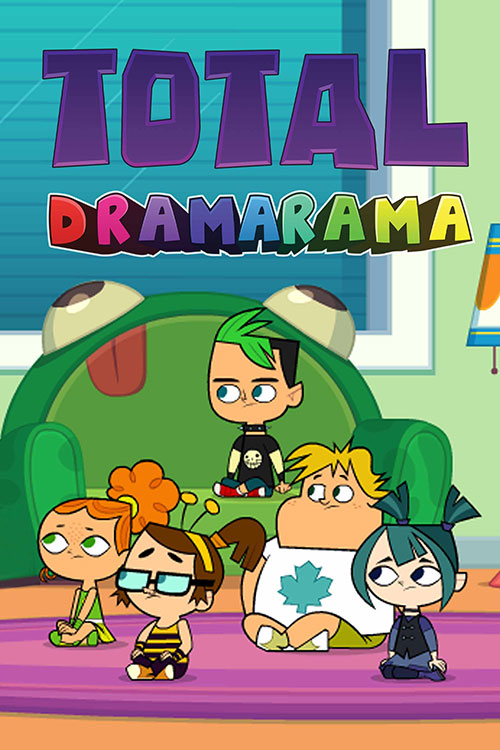 Oct. 31, 3:45pm
New episodes are coming your way! When the “Total Drama” teens go back to being toddlers, you know chaos and mayhem are bound to follow.

Time to plan out your nights around these movies and shows, and let the scares begin!
For the complete TV guide, click here. Channels not in your lineup? Add to your plan for as low as P20/mo. via SELECT.

From haunted houses to extraterrestrial phenomena, sit back, turn the lights off, and watch these content that will keep you up all night!
Welcome, SKY Kapamilya!
We use cookies to improve your browsing experience.
Continue to use this site means you agree to our use of cookies
Tell me more!
×