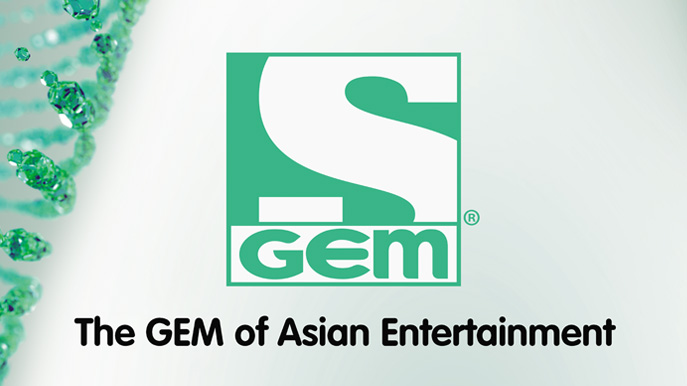 Get your total entertainment fix from GEM TV, the one-stop destination for quality entertainment from Asia, with some of the best shows from Japan, Korean, China and Taiwan. Experience this glittering jewel of Asian entertainment FREE to SKYcable digital subscribers until February 28, 2017. 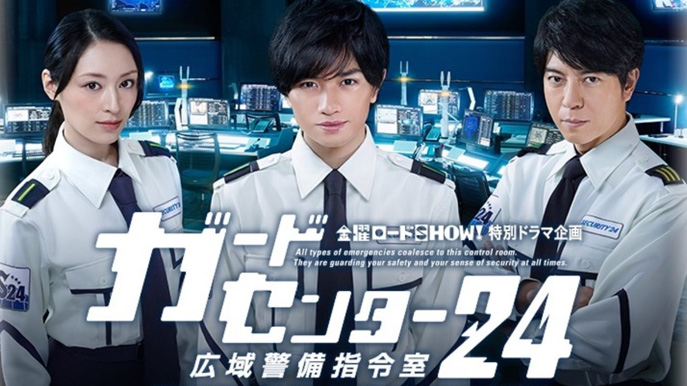 Mamoru Shinomiya (Sexy Zone's Kento Nakajima) is a newly hired responder who finds he must hit the ground running to serve and protect the company's clients. Alongside his elite teammates, they work tirelessly to ensure the safety and security of their clients during critical situations. As they go through thick and thin together, the team of emergency responders find themselves bonding as they work towards a common goal of protecting lives and assets no matter what challenges lie in their way. 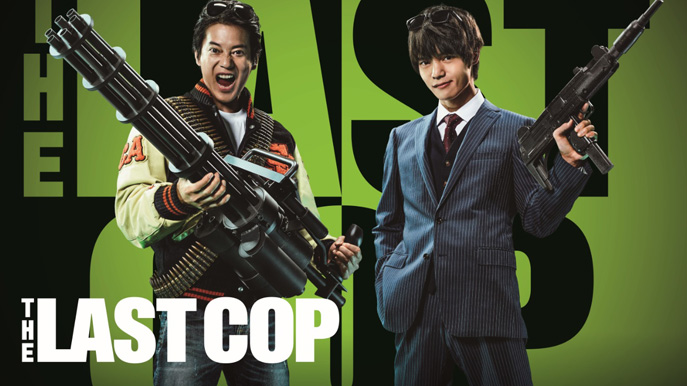 The Last Cop features Toshiaki Karasawa and Masataka Kubota respectively as Kyogoku, a brash, bossy detective freshly awakened from a 30-year coma, and his stickler-for-the-rules partner Ryota. The pair are often at odds with each other due to their opposite personalities, with Ryota struggling to keep up while using dated investigative methods, and Kyogoku keen on embracing the 21st century. Will they be able to find a middle-ground and work together to crack down on the criminals they encounter? 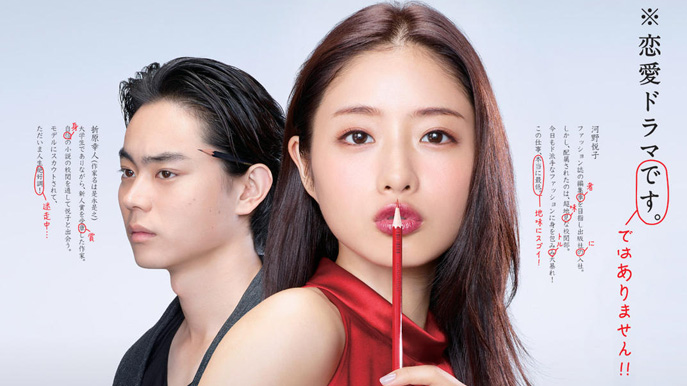 Etusko dreams of being a fashion magazine editor, but her happiness at landing a job at a large publishing company dissipates when she is assigned to the proofreading department – easily the least glamourous job in the company. Refusing to be discouraged, she decides to redefine her work on her own terms. From meeting up with authors to inspecting crime scenes, Etsuko will ensure every detail is accurate, even if it means sometimes overstepping her boundaries! 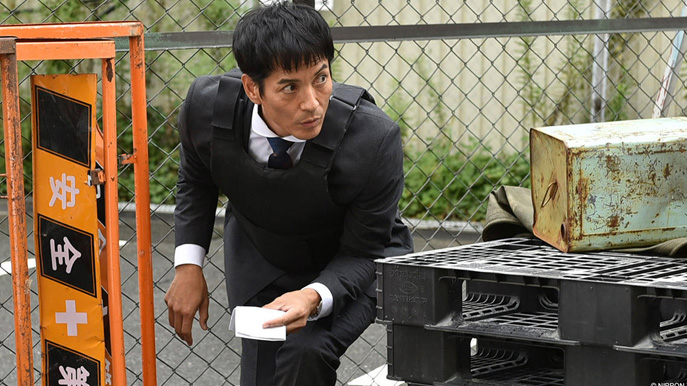 The debt-laden Yugo is at his wits' end when a mysterious man offers him work as a "multi-purpose rescue rental man". His job is to accede to every request from his clients, ranging from simple errands to locating missing persons. As he meets and solves the problems of many desperate clients, Yugo will come to find himself unwittingly becoming the town’s hero! 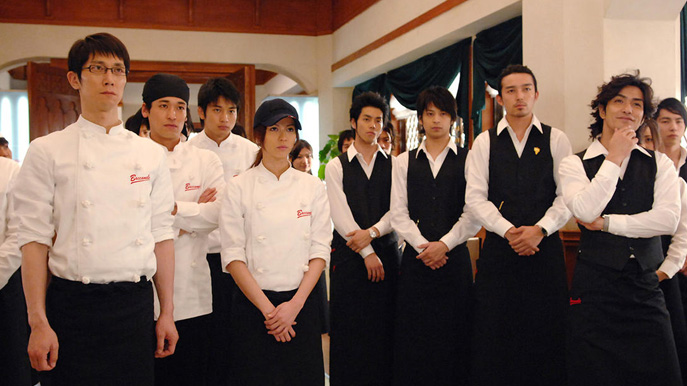 The fiercely driven but arrogant Shogo Ban arrives in Tokyo for training at a prestigious Italian culinary school, only to be immediately realize he is completely out of his depth, due to his overestimation of his abilities. Rebuked, beaten and embarrassed, Shogo is nicknamed "Bambino" ("baby" in Italian) in school. Despite this, he continues to puts his best foot forward, pressing hard to achieve his goal of becoming a remarkable chef. 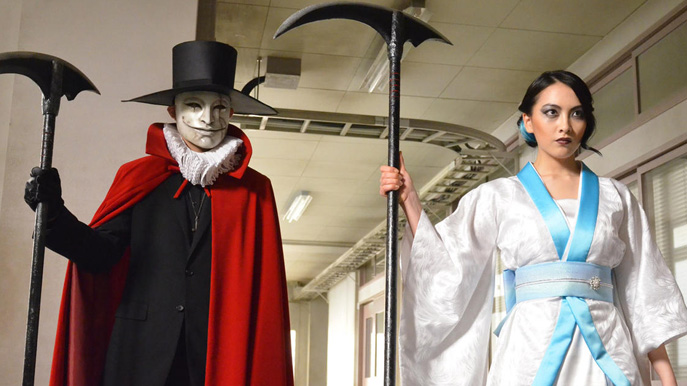 Everyday life is thrown into chaos when the gates to the underworld are forced open and malicious spirits venture out into the land of the living, and it’s up to Nueno Meisuke to save the world! Under disguise as a local high school teacher, Nueno arrives at Domori town where the gateway to hell is located. Although he is constantly ridiculed and bullied by his students, Nueno spares no effort in protecting them from evil villains with the help of his powerful Demon’s hand. Will he be able to banish all the evil spirits and restore peace in town? 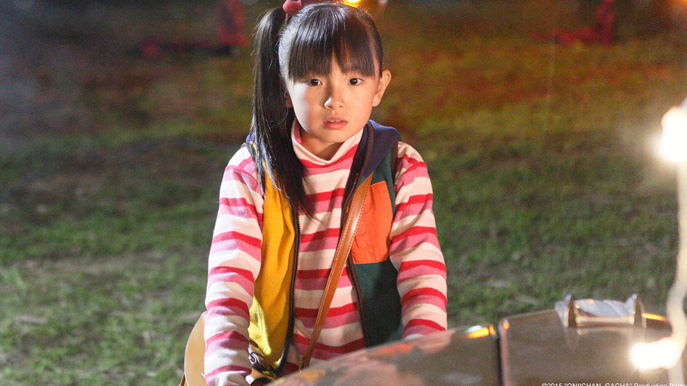 Miko Shizukui is a normal young girl who stumbles upon a strange toy lab one day. In the lab, she discovers a magical toy capsule vending machine that dispenses the strangest objects ever – actual real-life brothers! Desiring an older brother of her own, Miko slots in a coin and out pops a boy named Toy. Although he refuses to be her brother, he promises to help her find the perfect brother by assessing all the brothers that come into Miko's life from the capsule machine. Will she ever find the brother of her dreams? 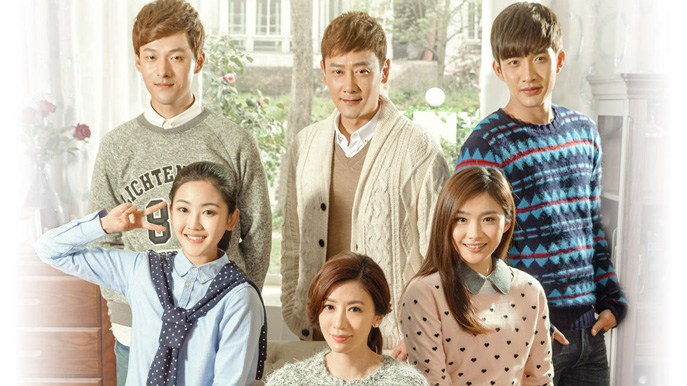 After the tragic death of their own child, married couple Min Na and He Hua adopt a baby girl known as An Qi. Their new foster child has a bright and optimistic personality, and even after finding out that she has been adopted, continues to love her foster parents as her own. After she is grown, An Qi meets Yuan Lai, a man who seeks vengeance against her mother when he finds out An Qi's mother is responsible for his grandmother's death. Will An Qi's gentle love help soothe Yuan Lai's pain? 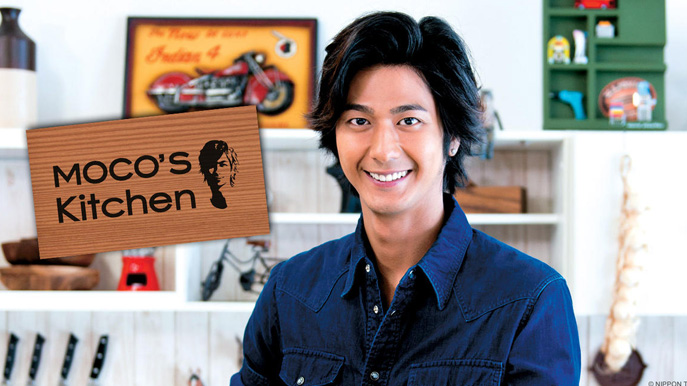 Join renowned actor and model Mocomichi Hayami in his kitchen as he shows you how to make gourmet dishes in the comfort of your own home! Each recipe that Moco introduces is personally crafted by him to fit in with viewers' requests. Be it French, Italian, or Japanese cuisine; main courses or desserts; home-style cooking or dishes for a party, Moco is sure to deliver mouth-watering meals that are fuss-free to whip up!

The glittering jewel of Asian general entertainment, GEM TV, now available on SKYcable
Welcome, SKY Kapamilya!
We use cookies to improve your browsing experience.
Continue to use this site means you agree to our use of cookies
Tell me more!
×