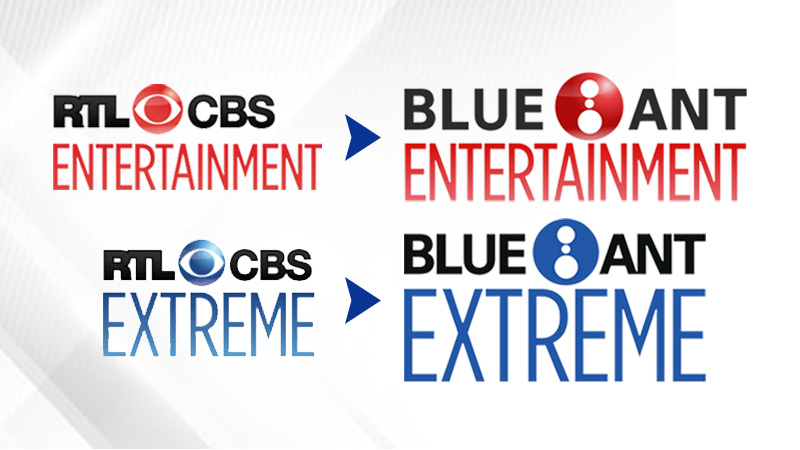 Your destination for the best mix of reality, drama, comedy and daily entertainment with shows same day or express from the US and UK. 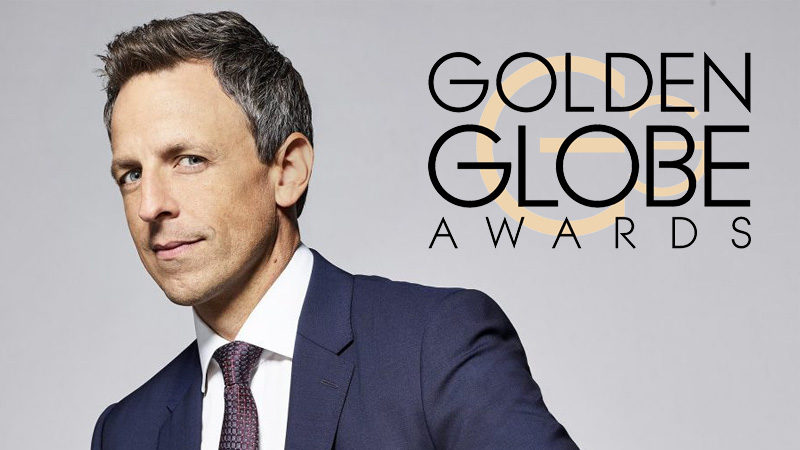 It's that time of the year again where the biggest Hollywood celebrities gather to celebrate and honour the best in film and television. In its 75th year, the glitzy Golden Globes Awards ceremony is one of the most watched award shows on TV. Don't miss the live telecast of the red carpet event and awards ceremony, and find out who will be bringing home the a prestigious globe. 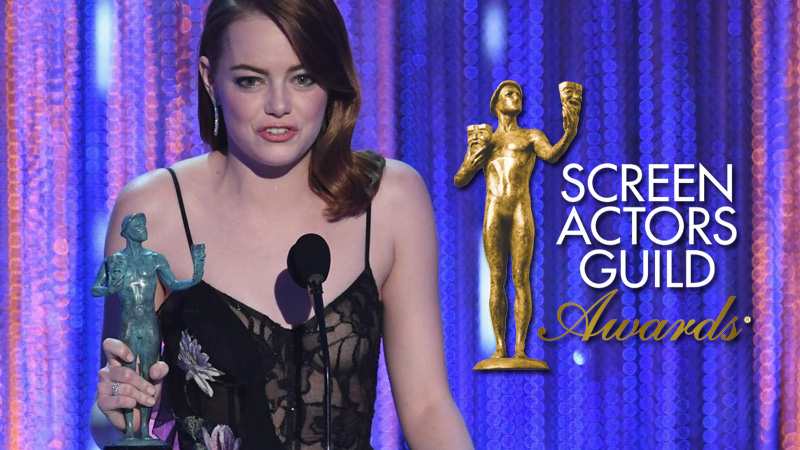 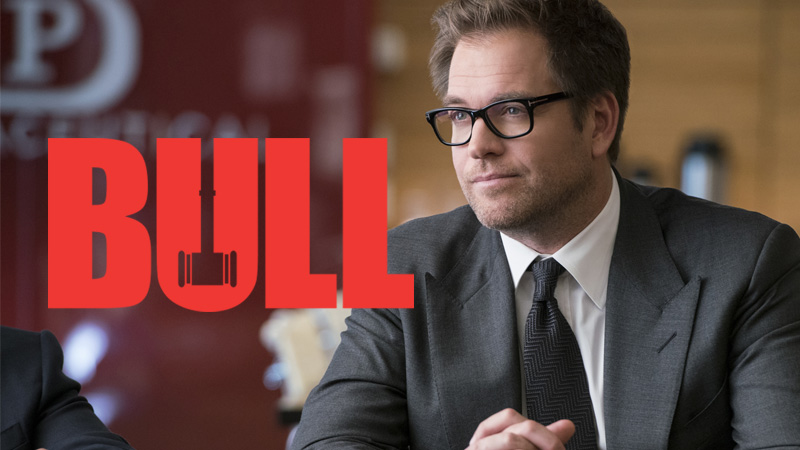 Inspired by the early career of Dr. Phil McGraw, the series follows the brilliant, brash, and charming founder of a hugely successful trial consulting firm who uses a combination of remarkable insight into human nature.

Your destination for extreme and action-packed content with a thrilling combination of popular series, adrenaline-pumping stunts, non-stop laughter, mind-boggling illusion and adventure-reality. 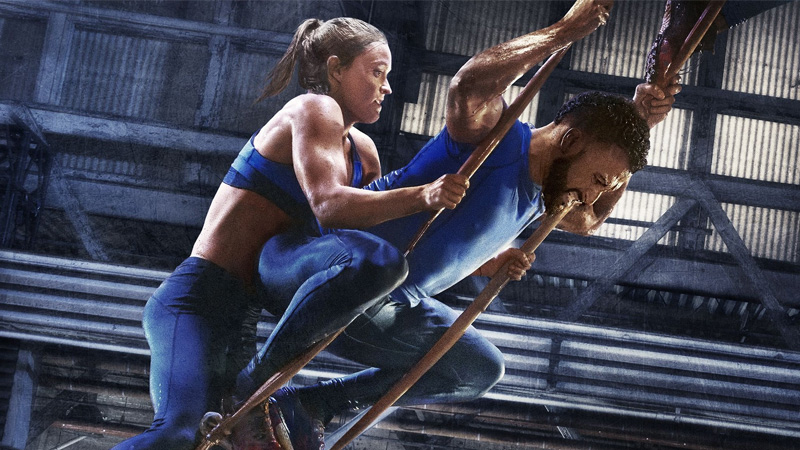 From the producers of American Ninja Warrior comes Spartan: Ultimate Team Challenge. Teams must work together as they race across a grueling mile-long obstacle course, engineered to test their determination & endurance. 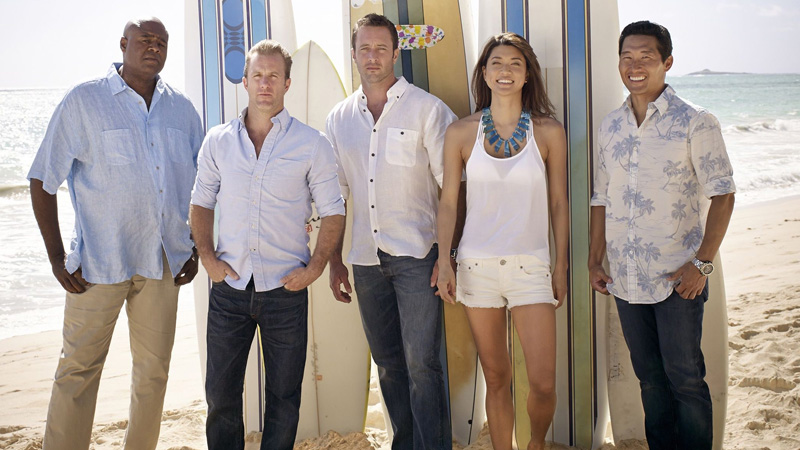 HAWAII FIVE-0 is a contemporary take on the classic series about a new elite federalized task force whose mission is to wipe out the crime that washes up on the islands' sun-drenched beaches. 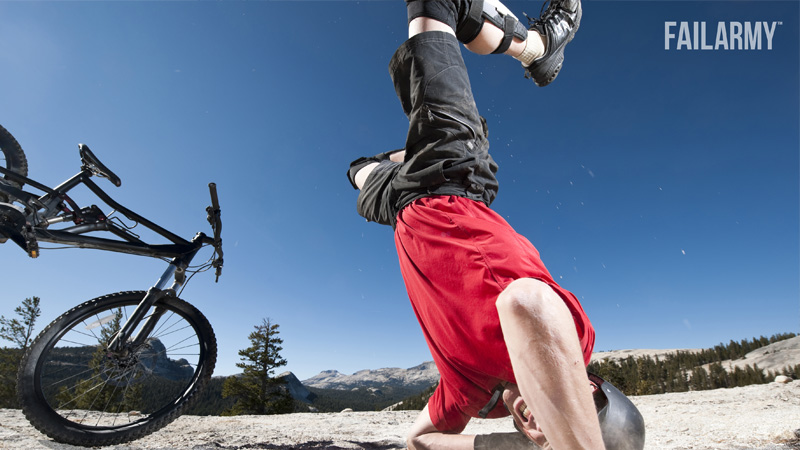 Fail Army is a compilation of funny mishaps that are “caught on tape” from animal antics, sports bloopers, performance failures to natural disasters and much more. Fail Army…where failure is the ONLY option!

Why are the channels being renamed?
The change in channel names come after Blue Ant Media acquired RTL CBS Asia earlier this year. Blue Ant Media Group is an international content producer, distributor and channel operator, headquartered in Toronto, with offices in Los Angeles, London, Sydney, Singapore, Auckland, Dunedin, Beijing and Taipei. The acquisition of RTL CBS Asia is part of its international efforts.