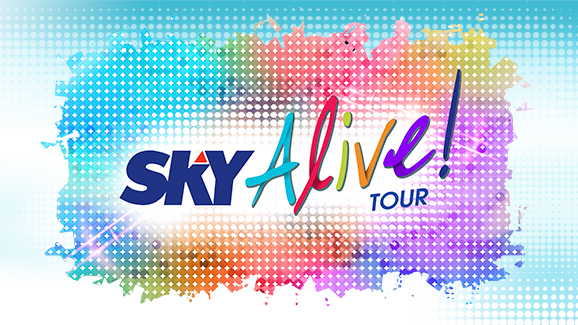 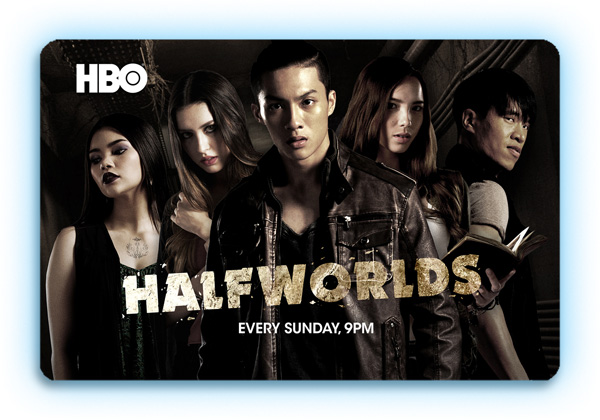 Get a free fantasy-inspired henna tatoo at the Halfworlds booth!

Halfworlds marks HBO Asia’s 5th Original production set in the neon streets of Bangkok, where a tenacious researcher named Juliet is trying to uncover the secret world of demons that live amongst us, while looking for an ancient artefact of great power. 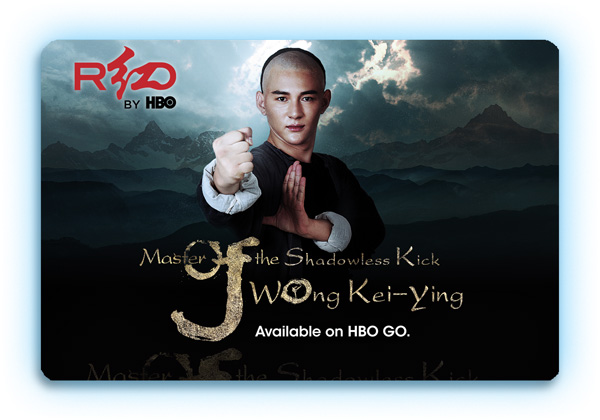 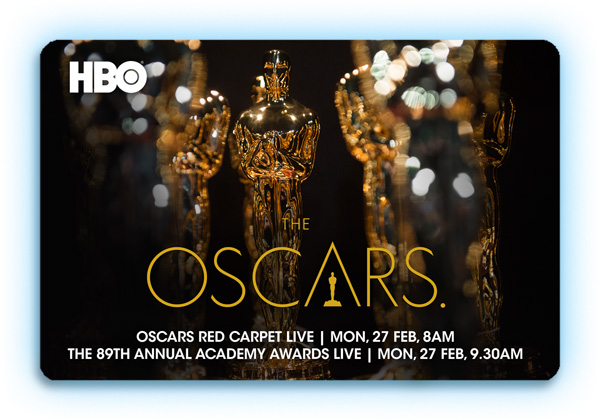 Test your knowledge of all things Oscars, and stand a chance to win at the Movie Trivia zone!

Happening on February 26, the 89th Academy Awards is set to honor the best films of 2016 at the Dolby Theatre in Hollywood, California. 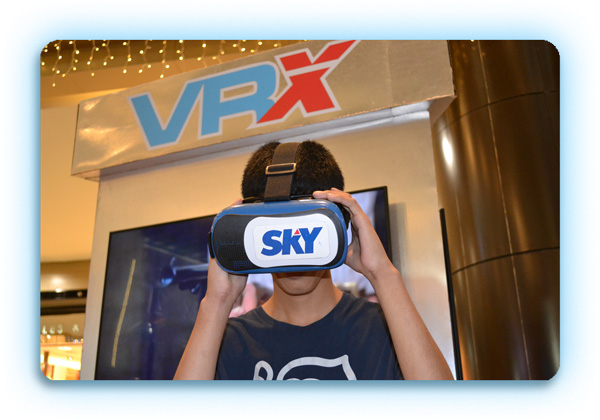 Feast your eyes on a featured content as you step into the world of virtual reality at the SKY VRX booth!

Plus get a chance to meet and greet special guests on Feb. 18-19!

JAKE MACAPAGAL is a Filipino actor and Acting Coach who has gone places to train actors , collaborate with student filmmakers and star in numerous local and international theatre productions . This British Film Awards (BAFTA) Promising Newcomer nominee for the film ‘Metro Manila’ plays KAPREY, who is the show’s terrifying kingpin who rules THE CITADEL. The cigar-smoking Spanish-Filipino PEESAJ has an artefact of great power in his keep. His headquarters is located in a labyrinth of streets and alleys, in the most nefarious part of Bangkok known as THE CITADEL.

New York-raised CHARLIE RUEDPOKANON is an upcoming actor acclaimed for his work on films such as Only God Forgives, Ninja 2- Shadow of a Tear and The Man with the Iron Fists 2. Fluent in English, Thai and Mandarin, Charlie is also an established stunt performer whose story was featured in the campaign of Tiger Beer-Uncaged focusing on his life and work milestones in the film industry. 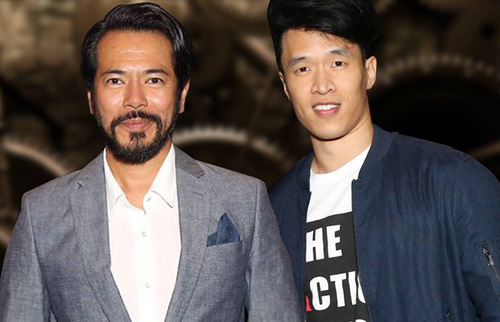 Play it on with Kapamilya Games with ABS-CBN Davao celebrities!

Kapamilya Mas Winner Ka cast members Rovic Cuasito, Cherry Manning and Redge Ledesma together with Lady Bam and Onnie Alfaro of MagTV Na Magnegosyo Ta are coming over on Feb. 19 for an afternoon dose of fun, games and prizes. 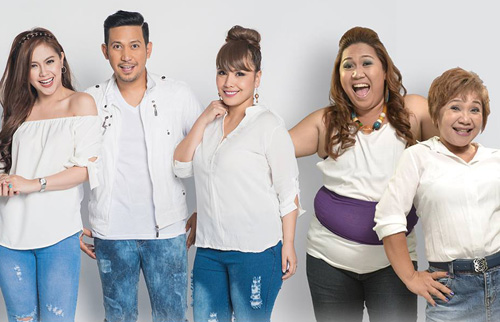 Enjoy interactive booths, games and freebies from your favorite cable TV channels.
Welcome, SKY Kapamilya!
We use cookies to improve your browsing experience.
Continue to use this site means you agree to our use of cookies
Tell me more!
×