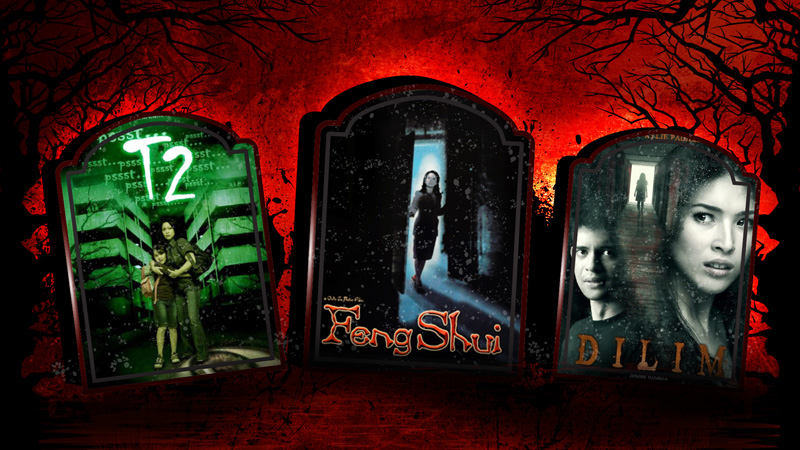 FREE to SKYdirect subscribers with load! 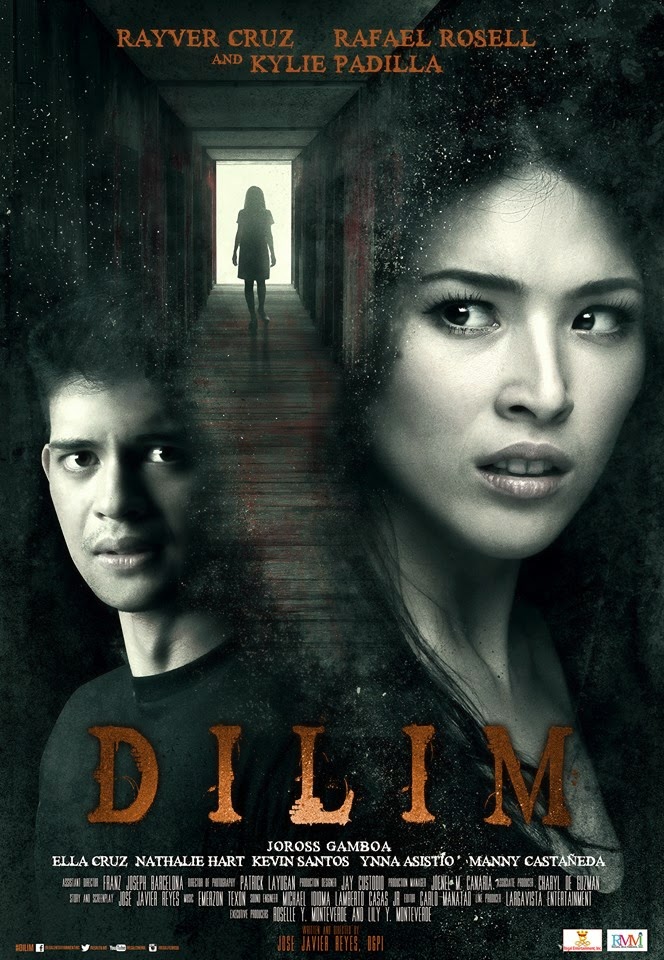 A nursing student encounters strange occurrences around the dorm where she's staying. She enlists the help of another student to unravel the mystery of the dormitory. 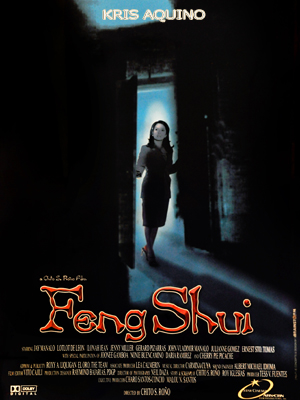 A wife must save her family from a curse of a "bagwa" bound to them. 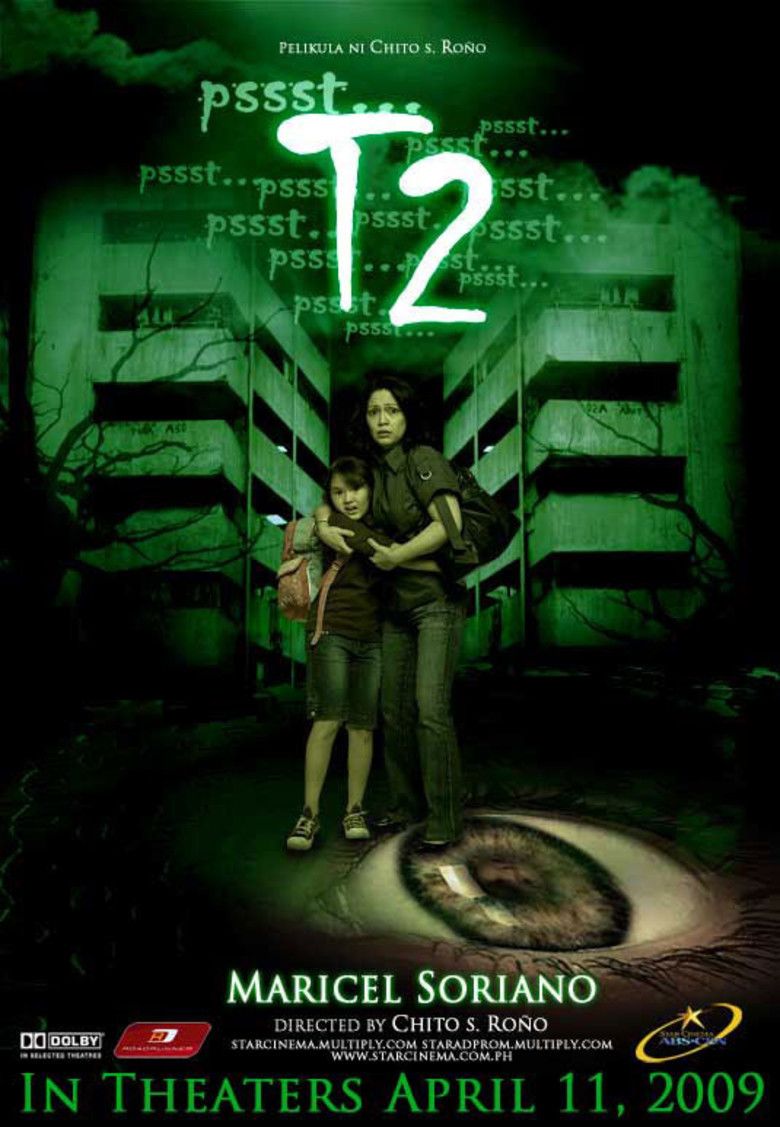 A Save-an-Orphan volunteer is taking care of a young girl, who is being stalked by Engkantos, as the chase begins, the lives that surrounds them may be at risk.

Abangan ang ilang Filipino horror movies na maghahatid ng misteryo at kababalaghan sa inyo this month on SKY FREEVIEW!
Welcome, SKY Kapamilya!
We use cookies to improve your browsing experience.
Continue to use this site means you agree to our use of cookies
Tell me more!
×