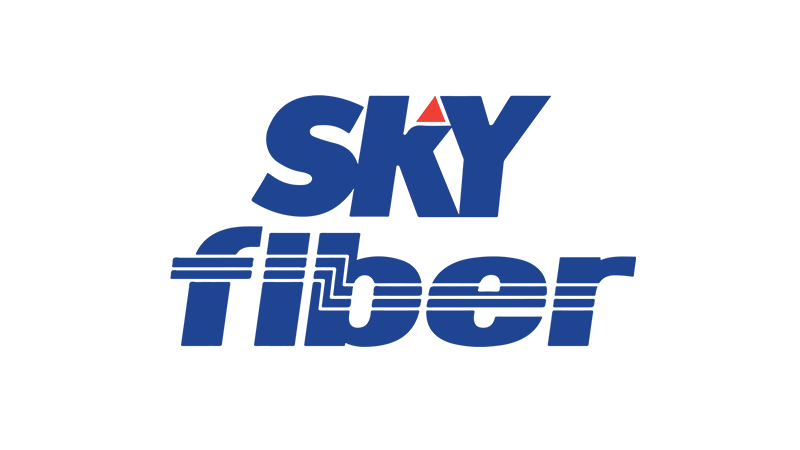 3 new shows to mix up your chill hang-outs with the bestiesschedule a nice stay-at-home watch party with your besties!

If you’ve been missing your best friends, it might be time to celebrate your solid companionship. To have a fun get-together without hurting the wallet, schedule a nice stay-at-home watch party with your besties!

Have a seamless barkada watch party with SKY Fiber. May it be comedy, romance, or reality TV, there’s an endless world of content available on cable television. SKY Fiber offers fast and affordable unlimited broadband plans that can be bundled with a SKYcable plan for a complete entertainment experience. Choose from SKY Fiber’s Unli Broadband + HD Cable TV Plans which start as low as P1,699/month.

You can also grab some treats to munch on because you can get up to P400 free Jollibee e-GCs when you subscribe online to select SKY Fiber plans, including the cable-bundled plans, until December 31.

Make your watch party even more exciting with these programs available via SKY. Here are some ideas to mix it up and spark fun conversations with your BFFs: 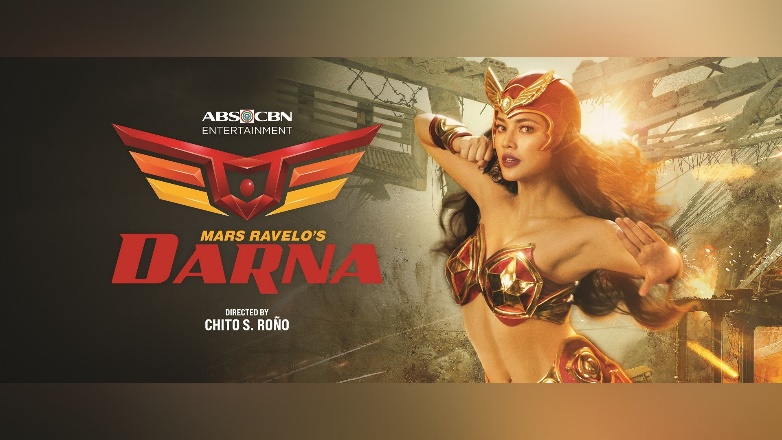 Join the trending craze of ABS-CBN’s adaptation of "Mars Ravelo’s Darna." Netizens are getting riled up with the complicated relationship between Narda (Jane de Leon) and Regina (Janella Salvador) where they’re friends, but their superhuman alter-egos, Darna and Valentina, are enemies. People are choosing sides while others are even shipping them as the best ‘frenemies’ with #DarLentina.

Which team would you and your friends be on? Tune in to "Mars Ravelo’s Darna" on Kapamilya Channel, CineMo, A2Z, and TV5, weeknights at 8 p.m. 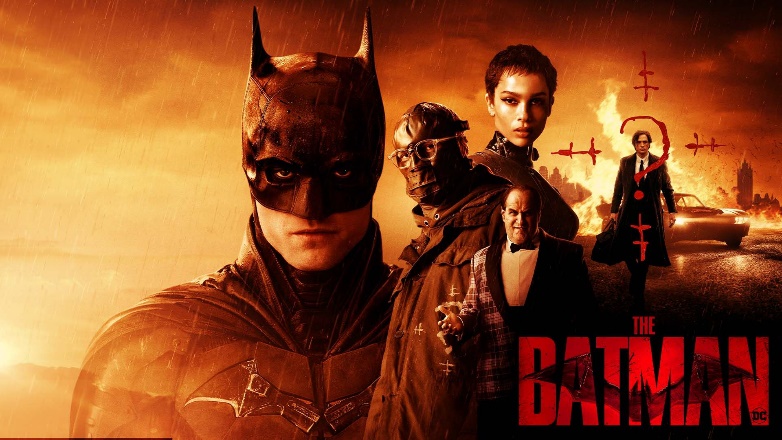 If you’re a bunch of movie buffs, make sure to catch the latest blockbuster hits on HBO. Aside from a variety of original HBO series, the channel constantly offers a line-up of new and classic movies.

The 2022 film "The Batman" starring Robert Pattinson is finally available on HBO so that cable subscribers can enjoy the thrilling adventures of Gotham City’s dark vigilante. After watching, unleash the movie critics within and talk about your personal ratings for the superhero reboot — maybe even compare it to the previous Batman films. 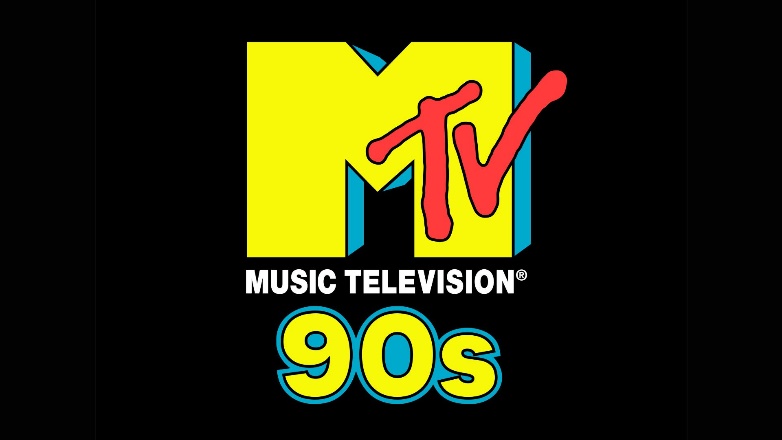 The "MTV 90s" will be your gang’s new go-to cable channel. It’s a non-stop musical treat of the hottest 90s music across all genres. From Spice Girls to Nirvana, there’s an anthem for you and your friends. Sing your hearts out and dance along to the beat while watching their music videos too.

Get seamless and convenient access to all these cable content with SKY. SKY Fiber Super Speed Plans 40Mbps (P1,699/month), 80Mbps (P2,499/month), and 150Mbps (P2,999/month) are cable-bundled subscriptions that come with free speed boosts until December 31. All of these include a SKY Evo digibox as well as two free WiFi Mesh to eliminate any deadzones in the house.

Subscribe online to SKY Fiber by visiting www.mysky.com.ph/skyfiber or chat with SKY’s 24/7 assistant KYLA on the website, Viber, or Messenger.

Schedule a nice stay-at-home watch party with your besties!
Welcome, SKY Kapamilya!
We use cookies to improve your browsing experience.
Continue to use this site means you agree to our use of cookies
Tell me more!
×