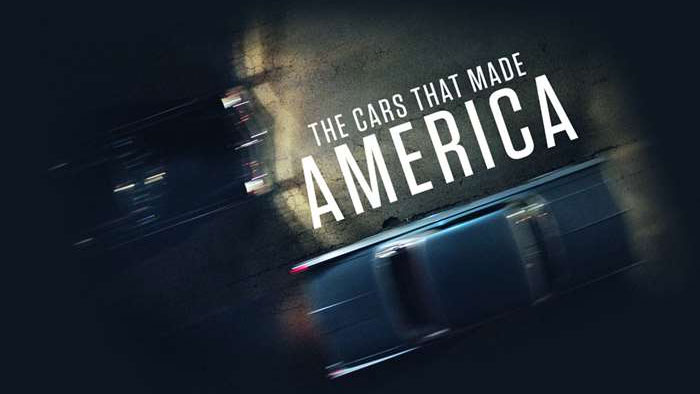 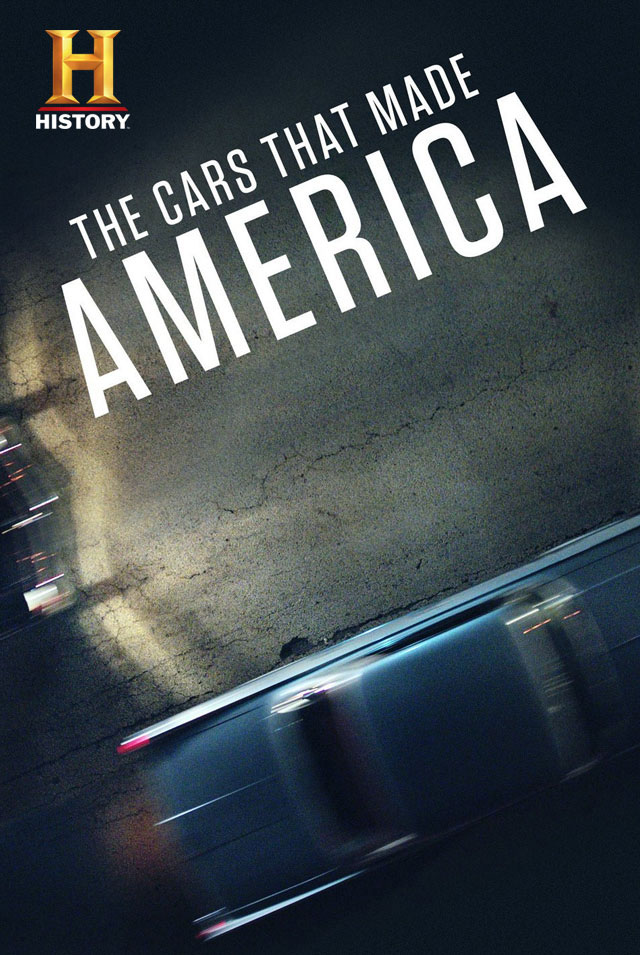 HISTORY Channel's Car Week is a celebration of American's love affair with cars - from the triumphs of Detroit to the epic quests to break the land-speed record. 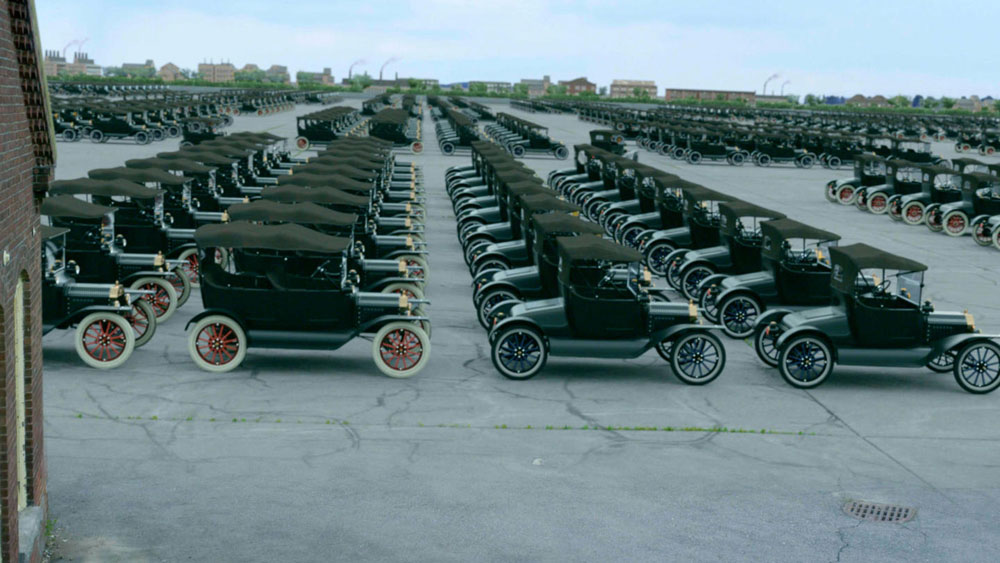 The Cars That Made America – Part 1

A new and revolutionary machine--the automobile--is set to transform the country in unimaginable ways, as a handful of young visionaries prepare to ruthlessly battle for control of the new industry. Men like Henry Ford, the Dodge Brothers, William Durant, and Walter Chrysler risk their livelihoods as they fight to bring a revolution in transportation to the masses. Their struggle for supremacy will lay the groundwork for some of the largest and most influential corporate empires in American history. 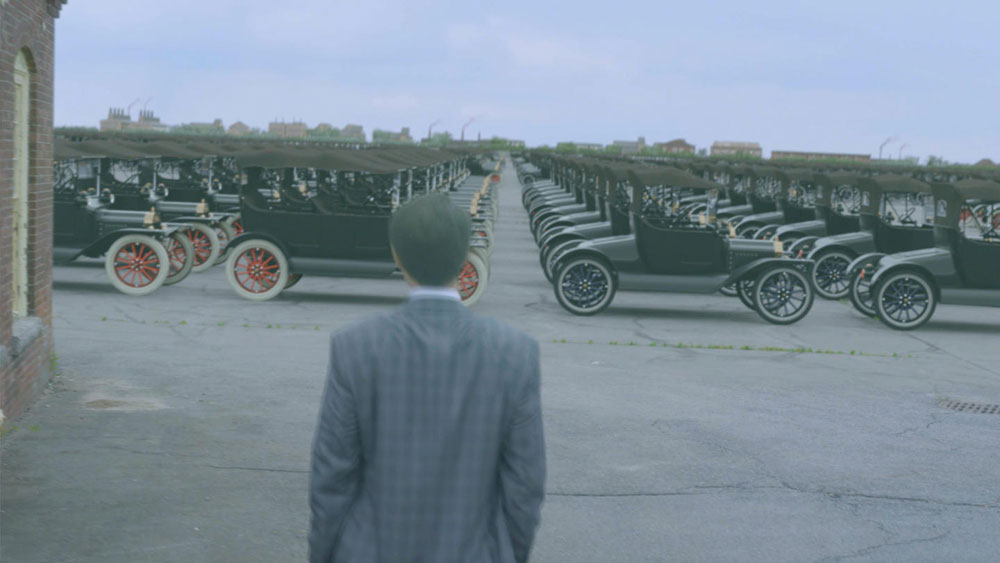 The Cars That Made America – Part 2

In just two short decades, the car has begun to transform America. The country is in the process of being paved, and from coast to coast cities and towns are changing to suit the automobile. The middle class is growing thanks to the booming manufacturing sector, made possible by the advent of mass production--and it's all fueling an American obsession with cars and the newfound freedom of the road. The entire industry is now dominated by just three companies--Ford, General Motors, and Chrysler--known simply as The Big Three. But as The Big Three become larger and more powerful, the battle to be number one heats up. 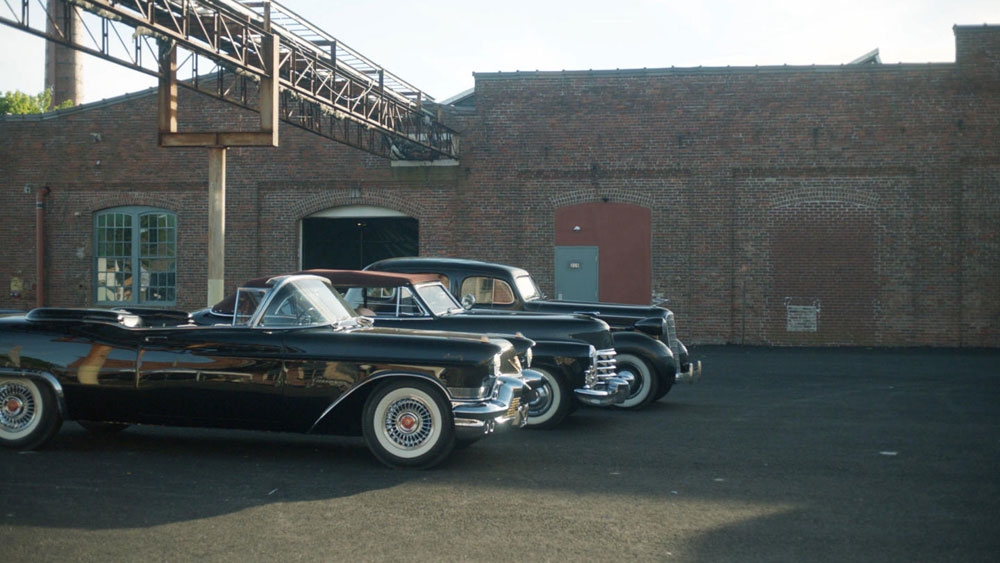 The Cars That Made America – Part 3

In the aftermath of WWII, America is moving to the suburbs, fueling a huge demand for new cars. But The Big Three spent the war building weapons and vehicles for the Allies, and haven't made a new car in years. It's a race to give new American consumers what they want, and the result is the Golden Age of the American automobile. The youth of the 50's and 60's want speed and fun, and The Big Three battle each other to give it to them, creating the all-American muscle car. But, as they do, external influences threaten to bring the industry to its knees.
OTHER HISTORY CHANNEL FAVORITES 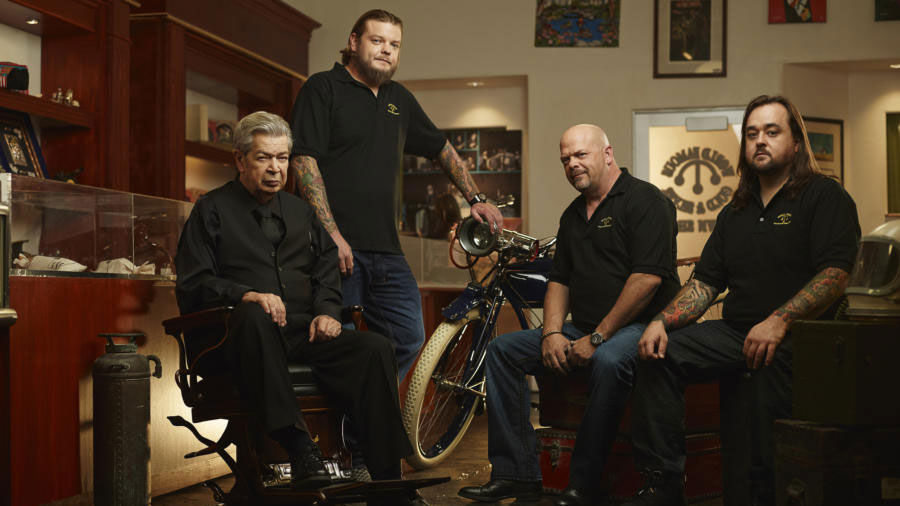 Revisit some of the Coolest Collectibles ever to make their way into the shop: a $40,000 Elvis worn Super-fly Coat, a collection of Star Trek memorabilia, a copy of the first ever 'Playboy' magazine.

Six celebrities undertake weekly challenges examining their driving skills and are judged by the host.

Danny and the team are commissioned to build a bike for a true American hero, a military veteran. He wants to show off his love for family and country.

Counting Cars The Fast And The Ridiculous

Ryan, Mike and Shannon convince Danny to sponsor them in a 24-hour endurance race, The LeMons. This race pits cheap hunks of junk against each other in the Arizona desert.

For the first time, it is judge against judge when all four judges pick a past bladesmith to represent them in the ultimate battle for supremacy.

Four blade smiths tee up for a never-before-seen challenge when they must harvest the steel from a vintage golf club to forge their signature blade.