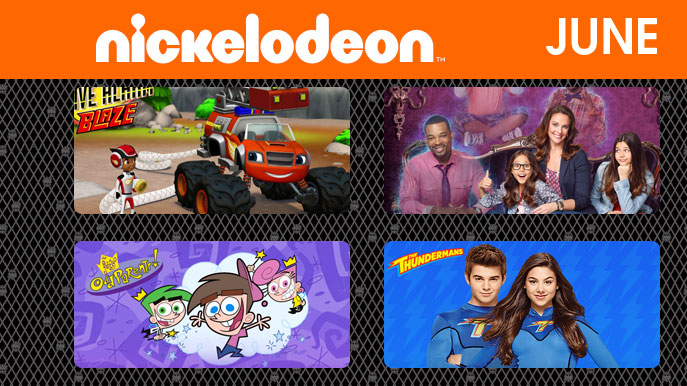 What's New on Nick this June 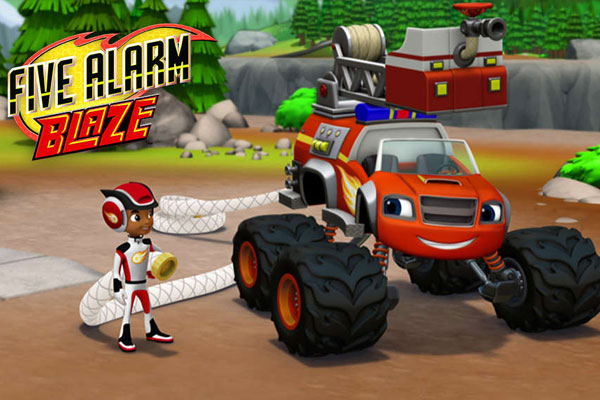 There’s a fire on the bridge, and it’s too much for the Fire Chief and his team to handle. They need Firefighting Blaze to help. With time running out, Blaze hurries across town. But can he get to the bridge in time? 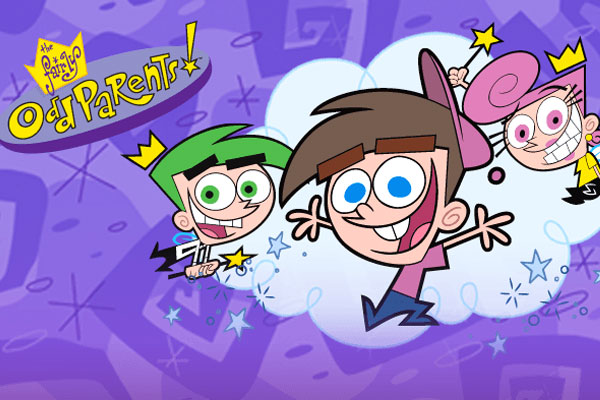 Don’t miss brand new episodes of The Fairly OddParents this school holidays! Find out what happens when Foop replaces Sparky and all the other animals in Dimmsdale with their anti-fairy counterparts! When Timmy finds out that he has to share his fairies with the new girl in school, Chloe Carmichael, chaos ensues when Chloe realizes that she can use her magic for good, and wishes everyone in Dimmsdale can share everything. 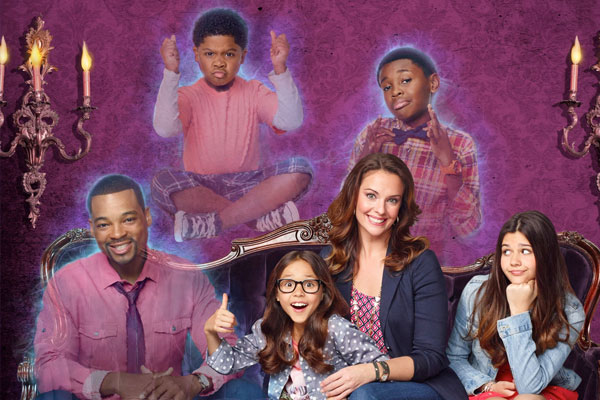 Catch brand new episodes this school holidays, and find out what the Hathaways are up to! Will Frankie and Louie get that expensive toy that they have been eyeing for, or will Michelle have the last say? After an argument on the phone with Scott, Taylor meets Antonio, an intriguing guy who turns out to be a ghost. Stay tuned for more hilarious moments from the Hathaways this June. 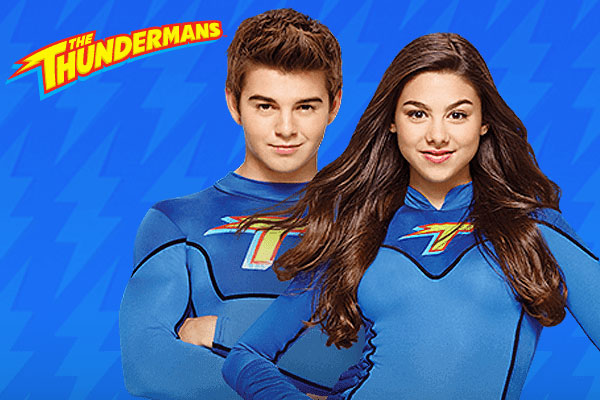 New season, new super powers for one member of the household! Phoebe gets jealous when Cherry asks Max to use his superpowers to help her get her driver’s license. And when Phoebe gets her first assignment as a superhero to protect Hiddenville, she challenges Max to inject some mischief into their sleepy hometown. Don’t miss all these action this month!

Nickelodeon not yet in your plan?
Add Nickelodeon to your SKYcable basic plan via SELECT for only Php 50/month.
GET Nickelodeon