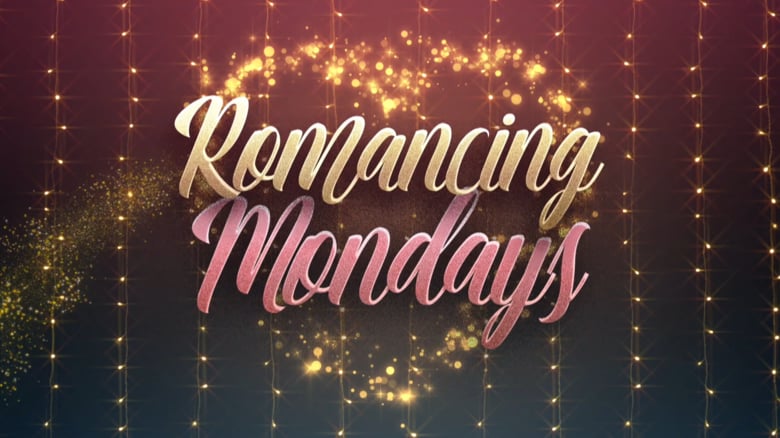 5 International Romcoms You Should Watch on CinemaWorld

Exhausted your go-to list of Hollywood and local romcoms? Or maybe you’re looking for something new – maybe a romcom without Cameron Diaz in it (they’re great fun, until you’ve watched them 50 times a month), or a movie without secret agents or massive explosions. Whatever your reasons may be, you won’t regret diving into these international romcoms on CinemaWorld.

Carefully curated from some of the world’s best made, and critically-acclaimed pool of films – as most CinemaWorld movies are – these romcoms will feature different cultures, with each their own nuances to the idea of love and romance. They'll also most probably show less familiar faces, and be in foreign languages. But all the same, these films will make you laugh and cry, and touch your heart in the way the best romantic comedies do.

From the universally awe-inspiring idea of love’s super ability to overcome life’s most difficult situations, to the even more universally relatable fact that love often puts people in plenty of awkward situations and embarrassing fumbles  – you’ll find these love stories aren’t as foreign as they sound.

Refresh your romcom list, and fall in love with new faces and nuances of love with CinemaWorld’s Romancing Mondays. Catch them every Monday night at 9:00PM, for an all-around fun movie session.

Don't have CinemaWorld on your channel line-up yet? Subscribe now via SKY Select to enjoy these romcoms, and more of CinemaWorld's selection of cinematic masterpieces beyond Hollywood. 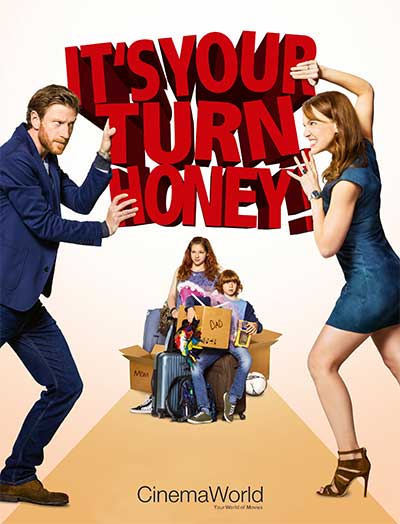 Germany | Romance, Comedy, Drama
July 1
In this dark satire, a divorced couple fight over who has custody of their children. Both have glittering career prospects abroad and each tries, with hilarious result, to convince their children that they are better off with the other parent. 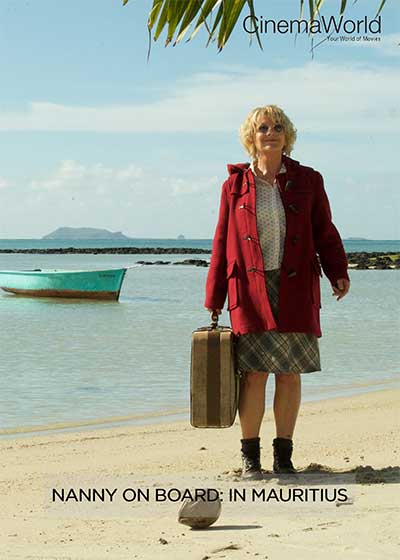 Germany | Romance, Comedy, Drama
July 8
Henni is 60 years old, fun-loving and strong-willed. However, burdened with financial woes, she decides to be a nanny despite her lack of experience. Soon, she lands her first job offer from Waldner, a widowed father with two daughters, in Mauritius. 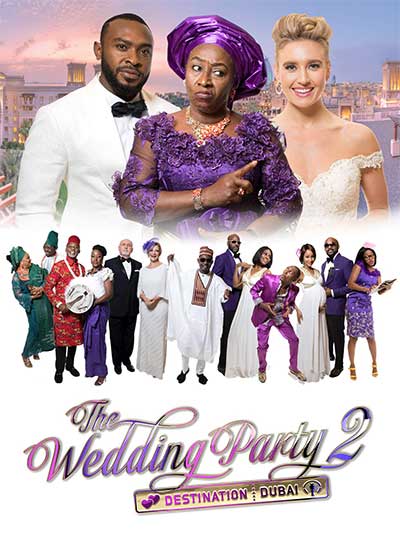 Nigeria | Comedy, Romance
July 15
In this sequel, newly-weds Dunni and Dozie are now expecting. Dozie’s parents are still together, but barely. Romance is in the air for their best man and maid of honour, and Dozie’s brother and the bridesmaid. And, there’s another wedding. But whose? 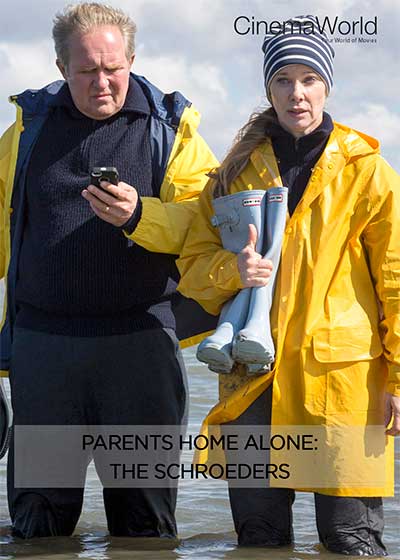 Germany | Romance, Comedy, Drama
July 22
With their youngest son Max’s graduation over, Sabine and Bernd find themselves alone with one another. But this new stage of life comes with teething challenges: both have their own dreams and they will have to compromise for one another. 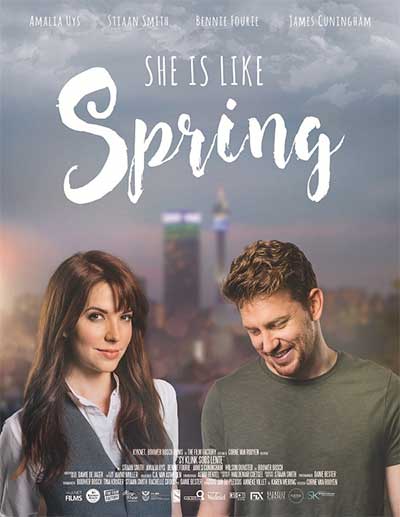 South Africa | Romance, Comedy
July 29
Ben is a mechanic aspiring to be a musician. He falls for his boss’s daughter and pretends to be in a band to impress her. His co-workers help him keep up the rouse with hilarious results. Then, she finds out the truth and Ben must fight for her love.

Fall in love with these international romcoms every Monday night.
Welcome, SKY Kapamilya!
We use cookies to improve your browsing experience.
Continuing to use this site means you agree to our use of cookies
Tell me more!
×