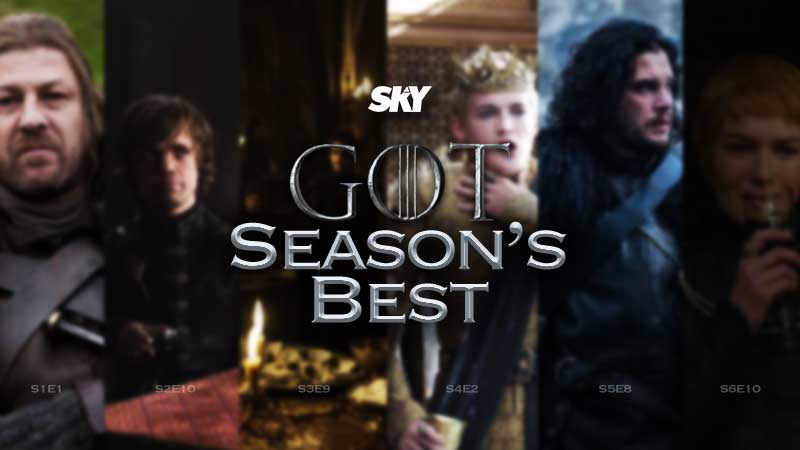 Throughout the premiere of seven seasons, Game of Thrones has held us at the edge of our seats every week. Every episode of HBO’s hit series Game of Thrones saw death and betrayals, battles scenes and plot twists that blew our mind.

Still, there are no doubt some episodes that we loved more than others, and a few episodes we’d like to skip thru, especially during binge-watching sessions. Different kinds of fans may have slightly different episodes on their favorites list, but there is at least one episode from each season that everyone can agree on.

See if you agree with our pick from each season. 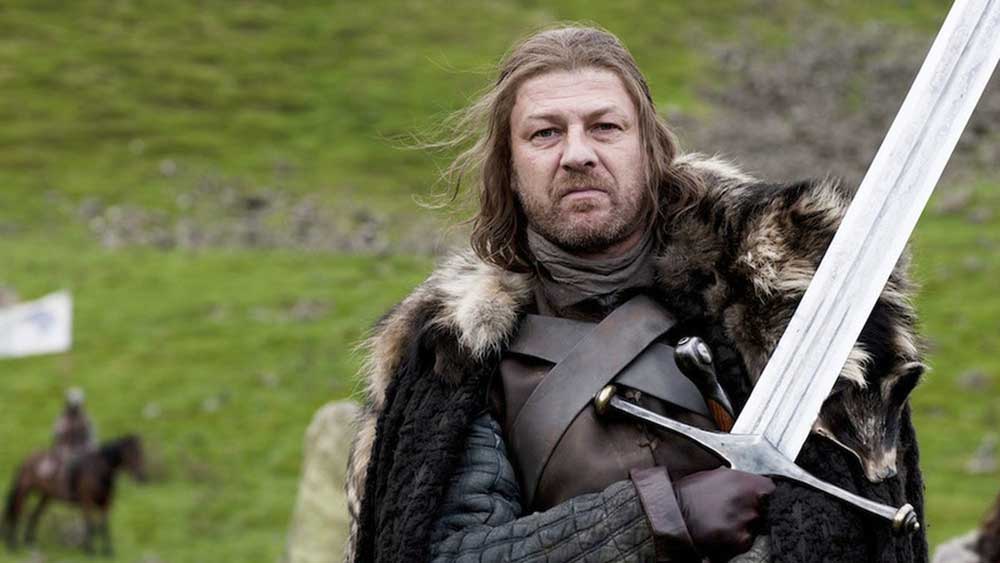 As far as pilot episodes go, especially one being adapted from pages with an established following, the very first episode of Game of Thrones is a really good one. It satisfied both fans of George R.R. Martin’s work, without alienating new viewers. There are plenty of characters to get to know in the Game of Thrones, but the first episode introduced the main ones without being overwhelming. Investing in the main characters was all too easy, which made their deaths later on so much more painful. 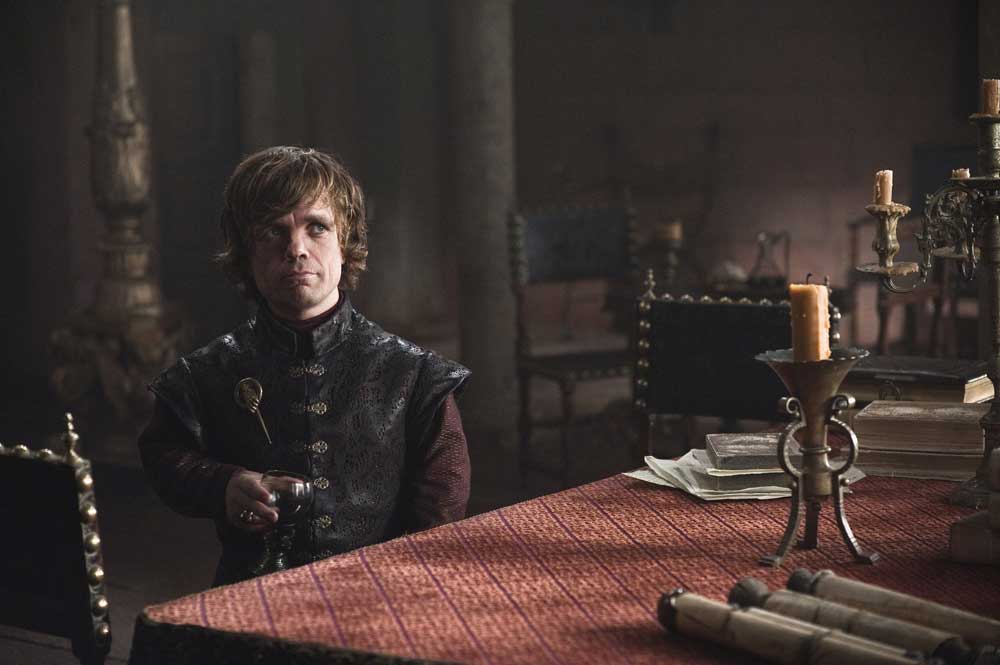 Tyrion Lannister shined the most in the last parts of season 2, from rallying the soldiers at Blackwater, to declining an easy escape from King’s Landing’s deadly games. Before this, Tyrion had been one of the small victims; non-players of the Game of Thrones, forcibly brought into the chaos as sacrificial pawns. But here, he takes his own reigns – staying to play of his own volition, for the sake of honor and duty. Similarly, other victims of the game, including Sansa, Arya and Theon, find themselves making similar choices at their own crossroads.

Probably one of the most memorable moments of the entire Game of Thrones series so far, the Red Wedding had taken over the Net with memes, GIFs, and everywhere else in jokes, and references. Many other plot twists, battles, and characters have since happened, and still, nothing comes close to the heartbreak and trauma caused by The Red Wedding.

Season 4: Episode 2
The Lion and the Rose (Purple Wedding) 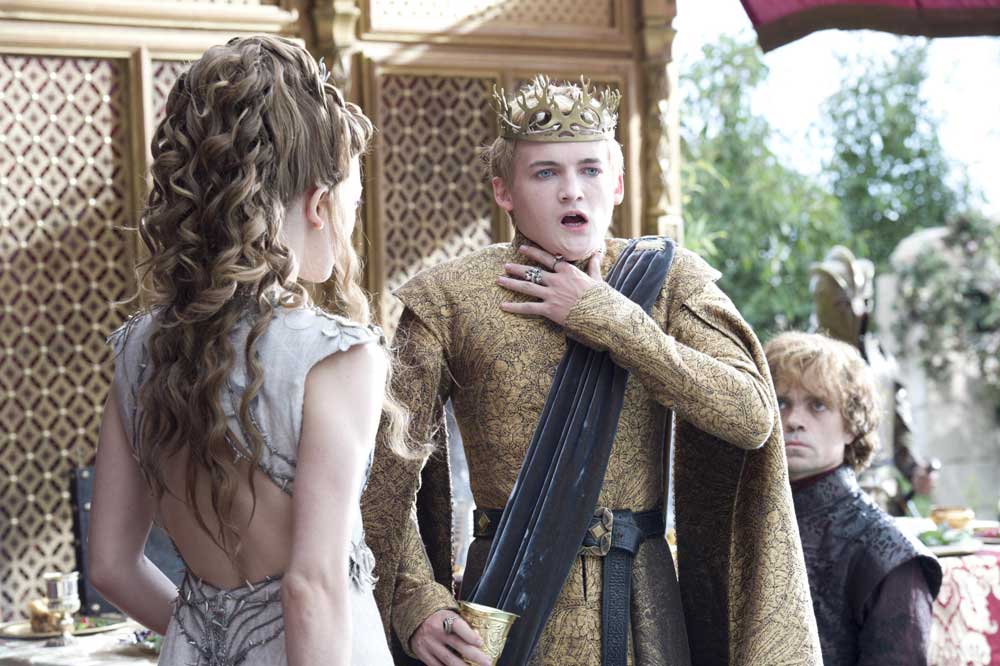 Speaking of deaths, there have been many thus far in Game of Thrones, some of them utterly heart breaking, and some of them rightfully deserved. But there is perhaps no death as satisfying, nor as long awaited as King Joffrey’s. While the death of the young psychopathic tyrant wasn’t the end of all troubles, there’s no denying the breath of relief it provided. 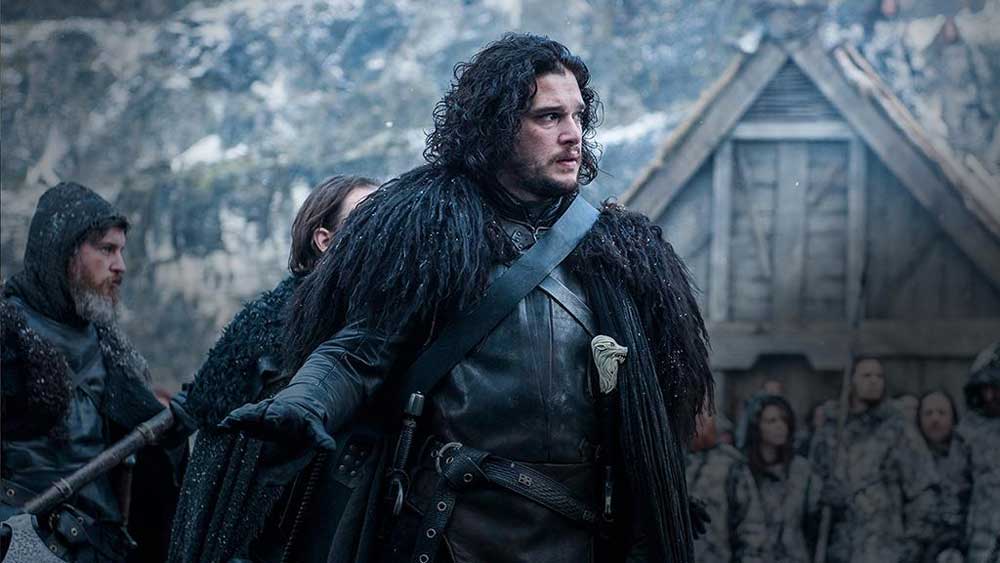 From the first season, the Game of Thrones series have never hesitated to kill off a character – regardless of them being one of the “good guys” or the “baddies”. With The Red Wedding, they’ve further stressed that anything can happen – even for fan favorite characters to die, in the most heartbreaking way. With Hardhome, they’ve also shown that the “good guys” can also lose against the Final Boss.

Season 6: Episode 10
The Winds of Winter 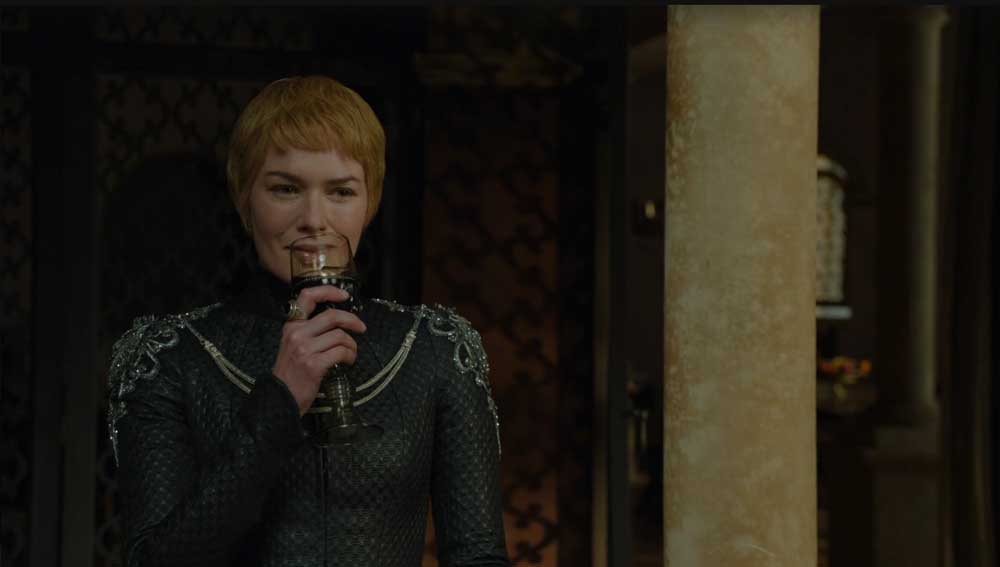 Even those un-initiated into the fandom will probably have seen the epic wildfire explosion of nuclear proportions (perhaps accompanied by a different, more dramatic background music), with Cersei watching and sipping her wine from a tower. Fans will remember the gripping tension leading up to that massacre, but also the other critical plot points that finally came to fruition in this season ender – Cersei declaring herself queen, the reveal of Jon Snow’s true lineage via Bran’s visions, and Daenerys finally setting sail for Westeros, with Tyrion as the new “Hand of the Queen”.

Season 7: Episode 7
The Dragon and the Wolf 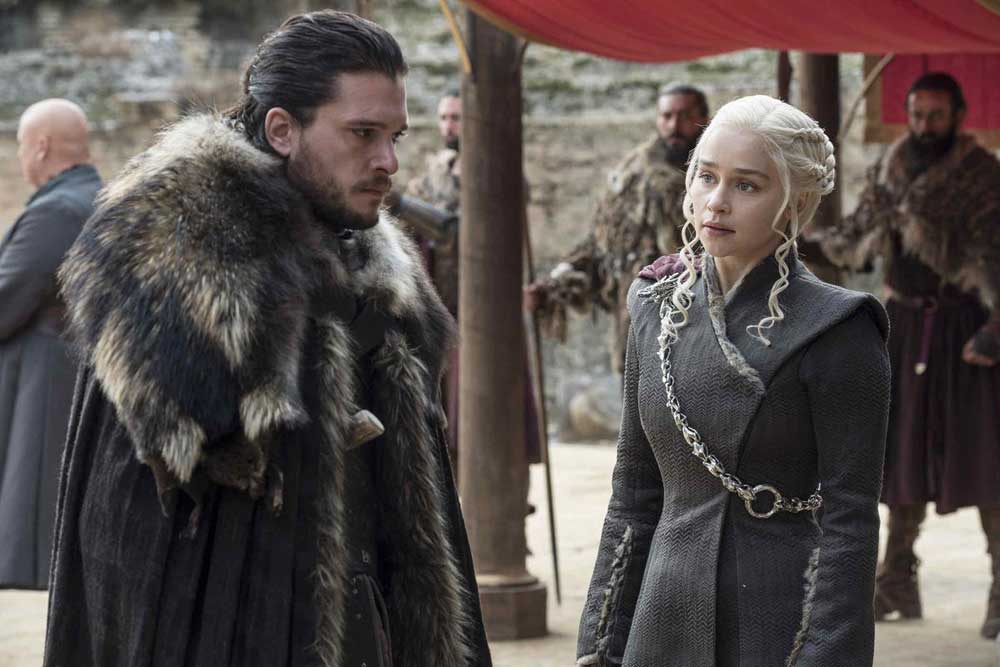 Years of ruined marriages, plotting, deaths, and betrayals, all for the Iron Throne has culminated into this epic meeting of Game of Thrones’ big leaders. The tension at the Dragon Pits was intense, especially having followed these storylines from Day 1, and seeing them all branch out and get tangled again in unexpected ways. And then, of course, when the meeting ends in a more predictable way, the episode then shows just how big a threat awaits beyond the (now demolished) wall.

There are plenty more epic moments and episodes to remember Game of Thrones by - like every time Daenerys set fire to her enemies, or when Tyrion gave his family an epic roasting at his own trial, or even when Arya killed off Walder Frey as payback for the Red Wedding. Good times.

Rewatch your top Game of Thrones moments via HBO GO, now available on free trial for SKY subscribers. The app also gives you access to exclusive behind the scenes content, from cast commentaries to anatomies of your favorite scenes, all of which you can watch freely until April 15.

You can also join in on the massive all-seasons marathon happening on HBO and HBO Signature. Just pick a tune-in schedule here.

Watch the final season of Game of Thrones, premiering on April 15, Monday at 9:00AM on HBO.

If you had to remember one episode per season, let it be these.
Welcome, SKY Kapamilya!
We use cookies to improve your browsing experience.
Continue to use this site means you agree to our use of cookies
Tell me more!
×