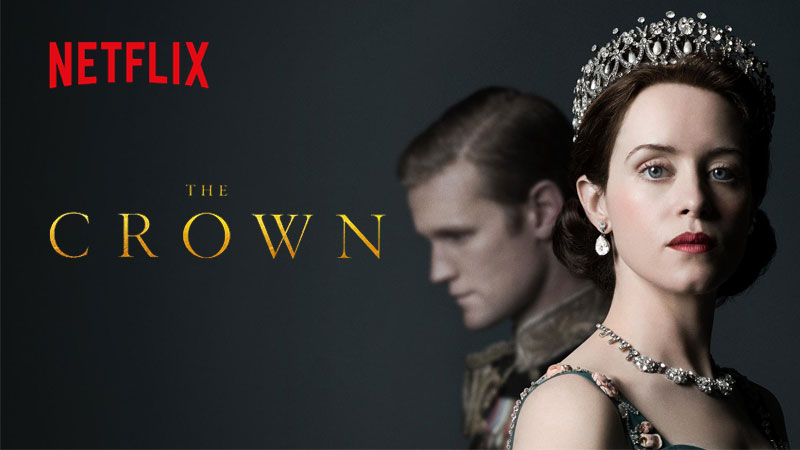 A Heavier, More Scandalous Crown this December on Netflix

Modern Moms will relate – it’s difficult to balance duties as a mom and as a career woman, even more so with a job like being queen of a nation, when marriage is on the rocks, as it evidently is for Queen Elizabeth II in this new season of The Crown.

Despite being about one of the most documented monarchs in Britain, this Netflix original series had captivated viewers with the incredible acting of Claire Foy, together with co-actors, who breathes new life into a well-worn topic. Coming on for a second season, the female monarch will now deal with the changes brought by modernization with the arrival of the swinging sixties.

The costume drama delves into the few moments outside of constant public scrutiny – the British equivalent of the Kardashians, really, before Internet and social media were a thing – showing the real struggles of a wife-turned monarch in a male-dominated world.

Having revealed that it’ll be the last season for most of the current key actors – as the following seasons will require more mature actors – Foy will undoubtedly be giving a performance more than worthy of her Golden Globes Best Actress Award from the first season. Vanessa Kirby, who continues to play Princess Margaret in this season, also hinted at an even more sensual and very modern princess this season.

From the political scandal of the Suez Canal Crisis, forcing the prime minister to resign, to the rumoured illicit affairs of Prince Philip (while the Queen was pregnant!), the second season has been promised to be just as eventful and riveting as the first season, if not more.

Capturing the extravagant wedding of the spoiled, more liberated Princess Margaret, as well as the state-dinner-turned-fashion-showdown with the Kennedys, the most awaited second season of The Crown begins December 8th on Netflix.

More for the whole family

That’s not the only thing coming on Netflix this Christmas. Netflix brings new titles this December, including movies like El Camino, Christmas Inheritance, Arthur Christmas , Rise Of The Guardians, A Christmas Prince, A Very Murray Christmas, and original Netflix titles like, My Happy Family, Fuller House Season 3, Hello My Twenties Season 2, and more.

There’s more than enough to suit the tastes of each family member, and even more for the whole family to gather around the popcorn for. Stream on Netlfix, made even better with One SKY.

Stream Netflix originals that the whole family will enjoy! Subscribe to ONE SKY PREMIUM 1899

What to anticipate with the new season of highly acclaimed Netflix original series, The Crown
Welcome, SKY Kapamilya!
We use cookies to improve your browsing experience.
Continue to use this site means you agree to our use of cookies
Tell me more!
×