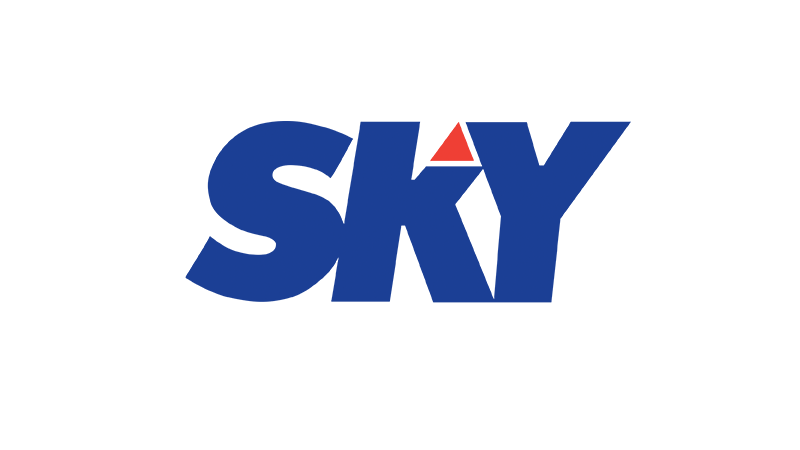 FIFA World Cup Qatar 2022™, the biggest football sporting event happening only every four years, is fast approaching. Pinoy fans can tune in to the live matches, replays, and special features on World Cup TV (WCTV) running from November 20 to December 18 via SKY Pay-Per-View. SKY subscribers can purchase the Regular All Access Pass for only P1,999 until November 28. 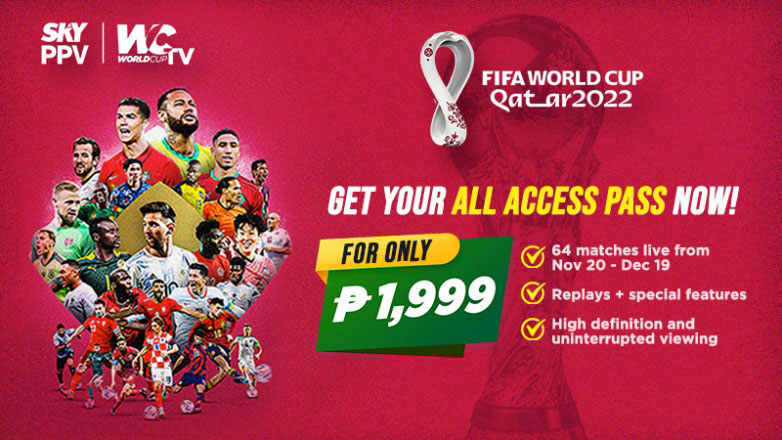 Hardcore fans of the game can stay up to date on football knowledge and culture with Discovery’s latest offerings premiering on November 19. If you’re intrigued by all the deals and politics that went down before the World Cup was awarded to Qatar in 2022, "The Men Who Sold the World Cup" is the documentary to watch. You can also join former professional footballer Peter Crouch as he helps restore Dulwich Hamlet Football Club back to its former glory in "Peter Crouch: Save Our Beautiful Game." 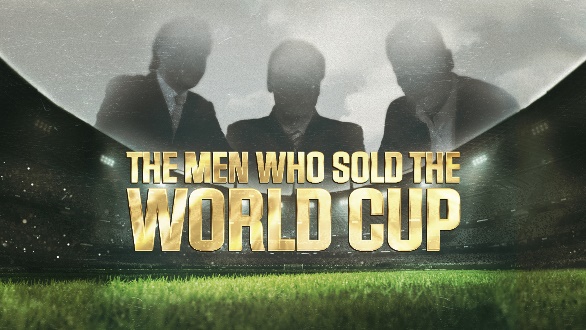 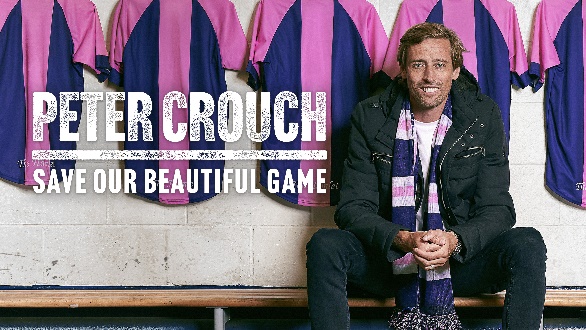 Immerse yourself further in the football frenzy with riveting e-sports shows available every Wednesday and Thursday at 10 p.m. on Techstorm. Catch FIFA gaming streamers play for a spot in the G2 Esports squad in "Making the Squad: FIFA Edition" and witness the pros battle it out in "Esports Championship East Asia - Pro Evolution Soccer." 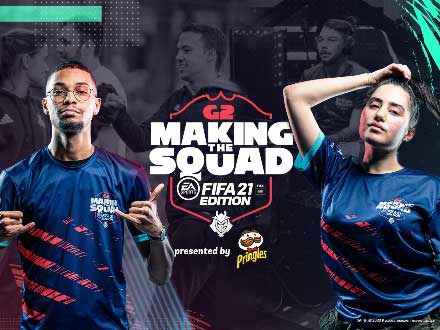 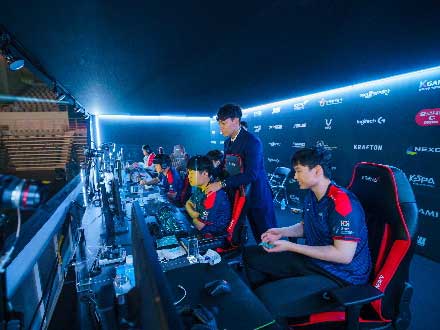 Kids can get in on the action-packed fun while watching the exciting animated shows on Dreamworks. "All Hail King Julien" features the wild journey of King Julien XIII ruling his fellow lemurs, as a prequel of the popular 2005 "Madagascar" film. "Dawn of the Croods" is another exciting series where children can discover exotic and prehistoric creatures with Eep Crood and the rest of the cavemen family. 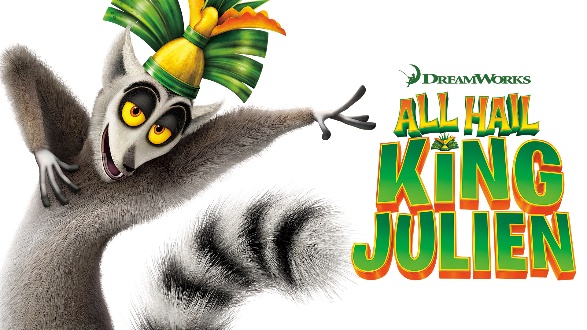 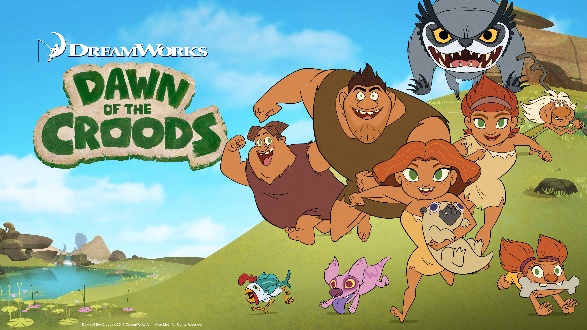 Get an added treat of up to P400 free Jollibee e-GCs until December 31 when you subscribe online to a SKY Fiber Unli Broadband + HD Cable TV Plan via the official website (mysky.com.ph/skyfiber) or SKY’s 24/7 assistant KYLA on the website, Viber, or Messenger.

Unleash your athletic self as sky fuels november with action-packed shows
Welcome, SKY Kapamilya!
We use cookies to improve your browsing experience.
Continue to use this site means you agree to our use of cookies
Tell me more!
×