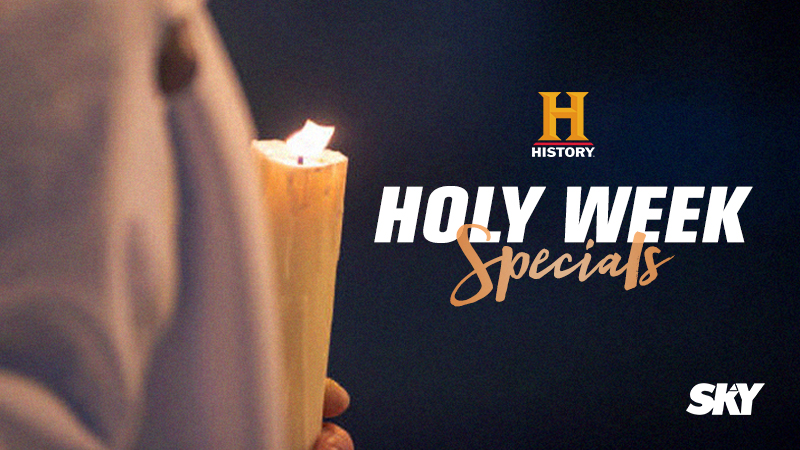 Journey through History this Holy Week

Through the years, many different people have tried to make sense of the Scriptures, and the beginnings of Christianity, whether in an effort to disprove, or affirm the Christian faith. This Holy Week, History takes you through some of these inquiries and spin-offs of the source of Christian faith.

Check out these stories and documentaries inspired by the life of Jesus Christ, and the history of Christianity, on History Channel. 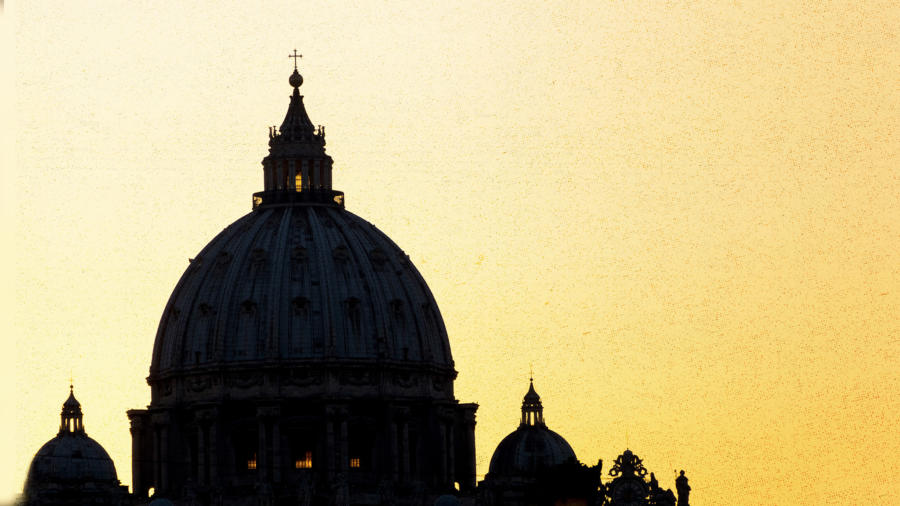 Nine hundred years ago, a Catholic Saint named Malachy was struck with a prophetic series of visions that predicted the identity of each future Pope. This ancient prophecy, buried within the Vatican for centuries, suggests that Pope Francis, the latest in the holy line which stretches back nearly 2000 years, may be destined to be the last Pope. 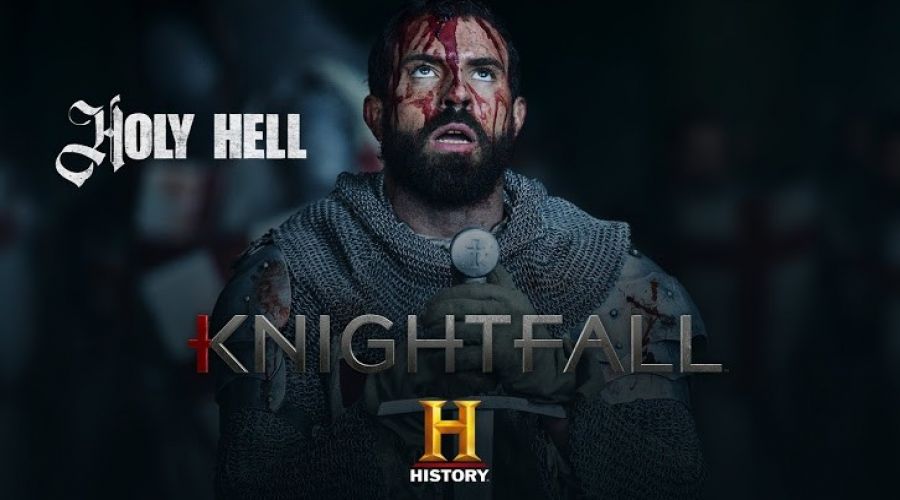 Journey deep into the clandestine world of the Knights Templar to experience the ruthlessness of royalty, political scheming, and the chivalry of these brave men in a continuing, action-packed saga. Season 2 will see an army of unimaginable power, led by the king of France, prepare to take down the Knights Templar forever. 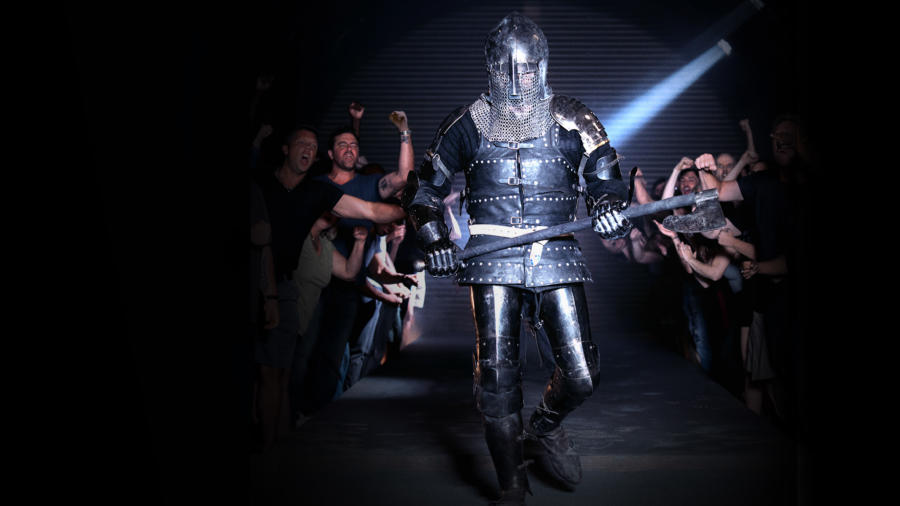 Six experts in the techniques of armored combat test their skills against each other while suited in armor and using weaponry of the past. The six-man Grand Melee will narrow these fighters down to four who will compete in a two-on-two Team Melee. Who will win in this battle for the ages, collect his $10,000 purse, and move on to the season-ending Knight Fight Tournament Championship? 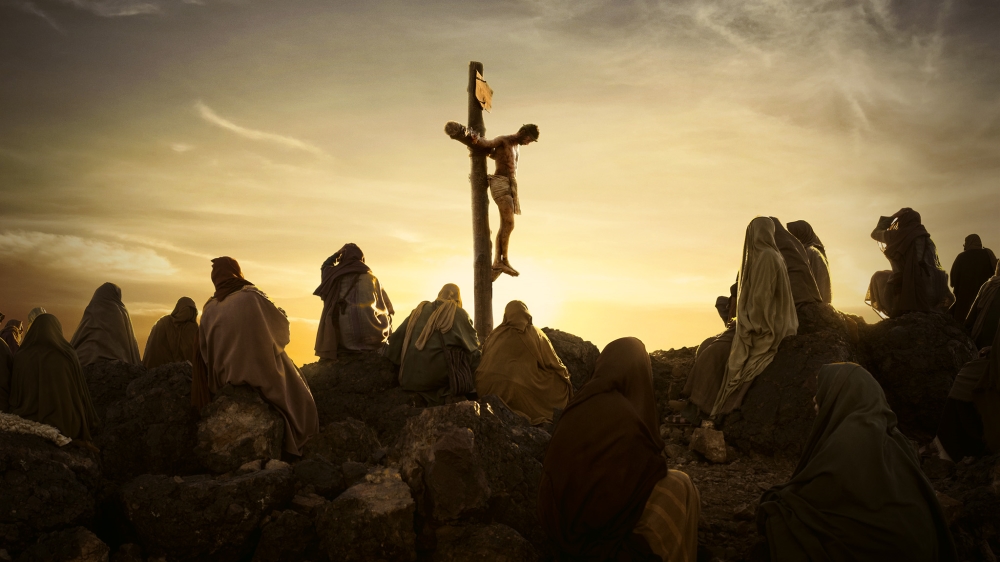 A never before seen approach to the story of the life of Jesus Christ, told through the eyes of those closest to him: Joseph, John the Baptist, Mary Mother of Jesus, Caiaphas, Judas Iscariot, Pontius Pilate, Mary Magdalene and Peter. Each figure guides viewers through the emotional story of Jesus' life conveyed through a combination of scripted drama and documentary-style interviews with historians and faith leaders. 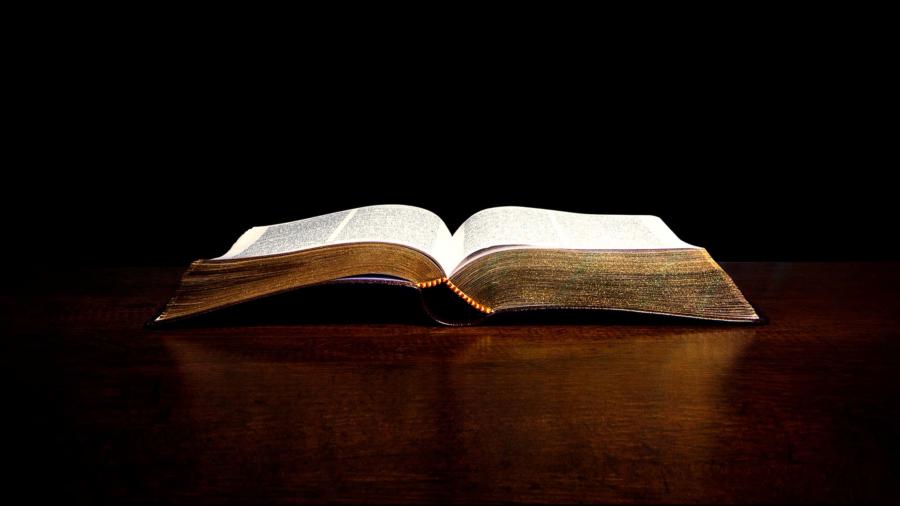 Behind locked doors in St. Petersburg, Russia is the Leningrad Codex, the world's oldest complete text of the Hebrew Bible. Timothy Smith, an antiquities expert, believes he's found an intricate code hidden within its text, one that may not show up in later translations. This two-hour special takes viewers on a journey across the globe to find out if the hidden code is real.

History not yet in your plan?
Choose to add History to your SKYcable basic plan via SELECT for only Php 50/month in Standard Definition or HD.

Take a look into these Christ-centric series and documentaries.
Welcome, SKY Kapamilya!
We use cookies to improve your browsing experience.
Continue to use this site means you agree to our use of cookies
Tell me more!
×