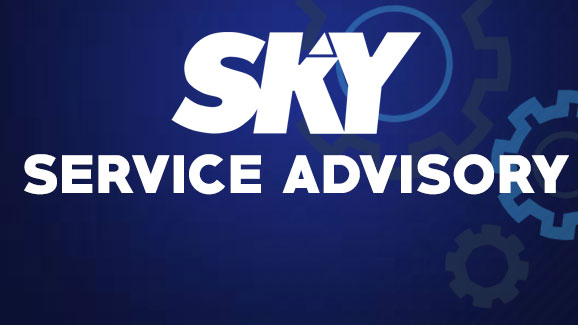 Watch up to 7 live games plus primetime replays weekly. Game schedules will be available online at mysky.com.ph/nbaschedule.

It is unfortunate that other channels carrying NBA games may not be restored in time for the start of the 2017-2018 season despite ABS-CBN and SKY's efforts to resolve the current situation.

Rest assured that we are exerting all efforts in making available as many NBA games as possible for our subscribers.