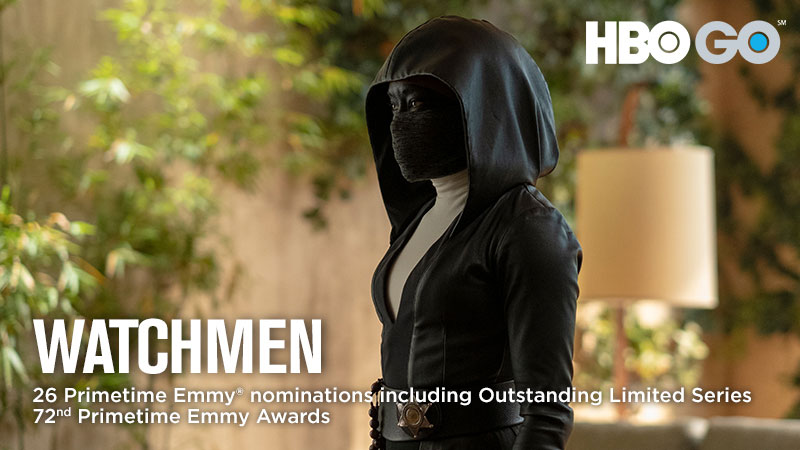 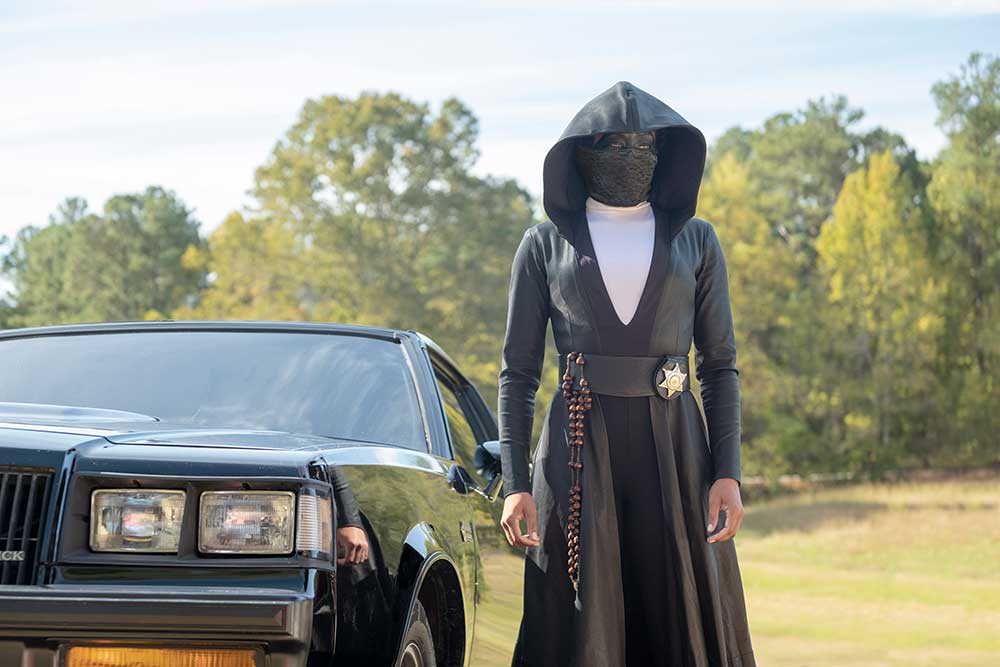 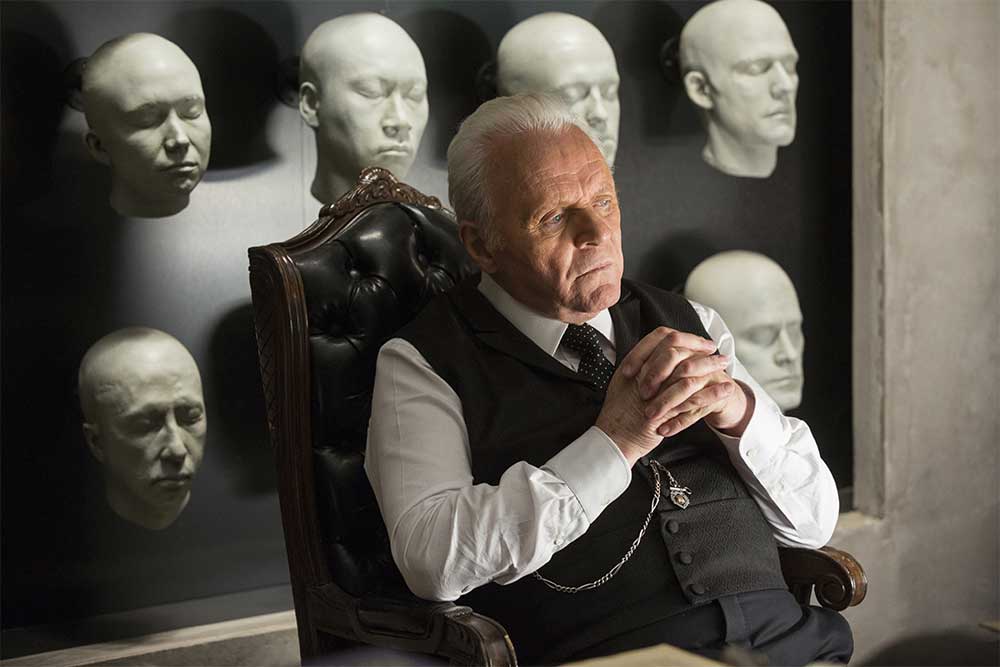 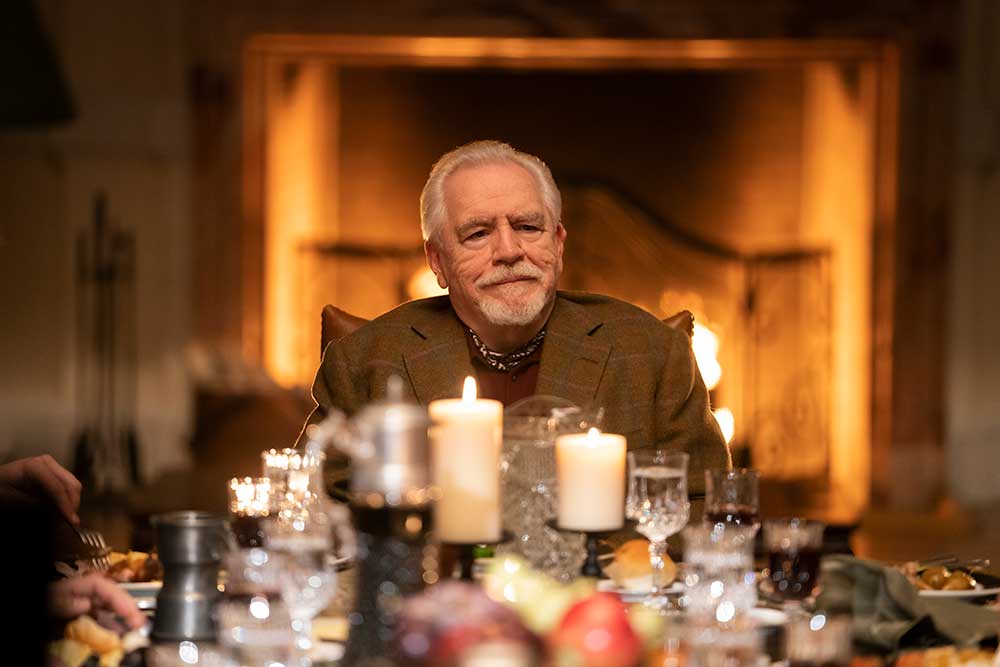 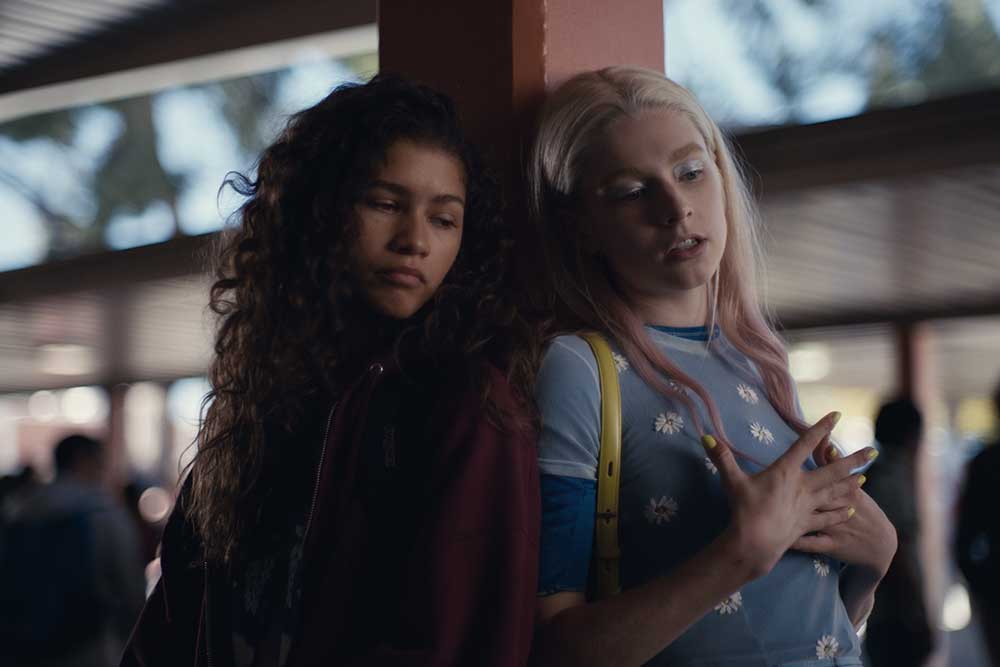 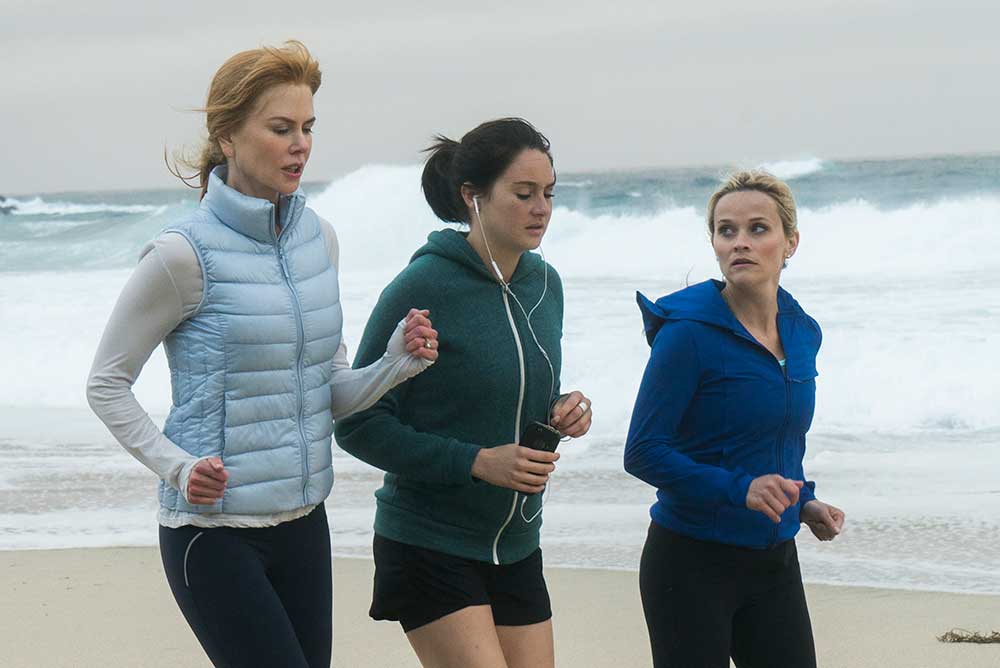 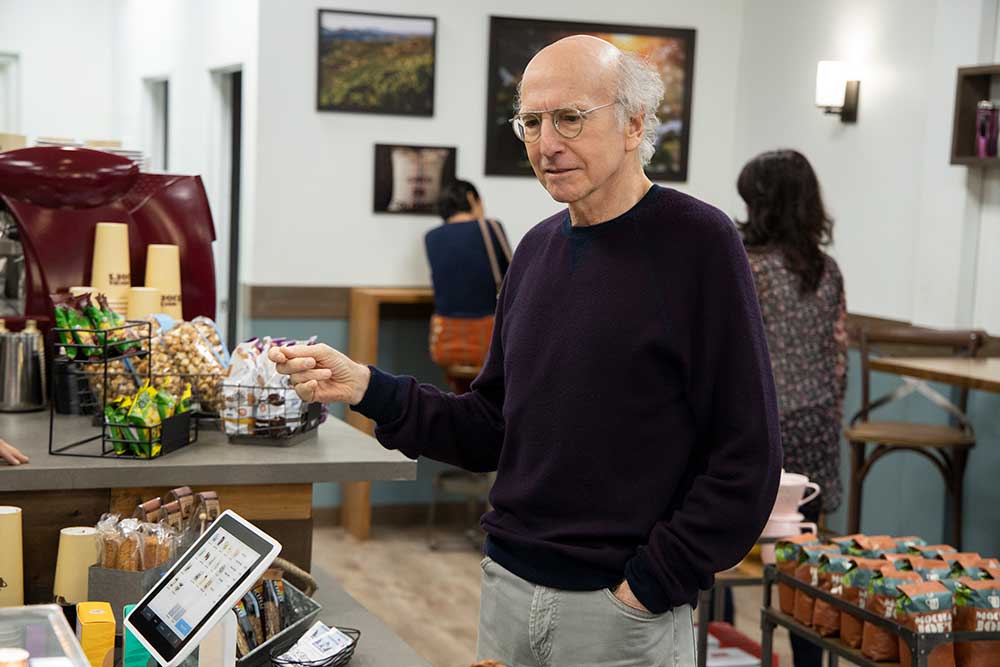 Relive the glory of HBO titles nominated in the 72nd Emmy Awards
Welcome, SKY Kapamilya!
We use cookies to improve your browsing experience.
Continue to use this site means you agree to our use of cookies
Tell me more!
×