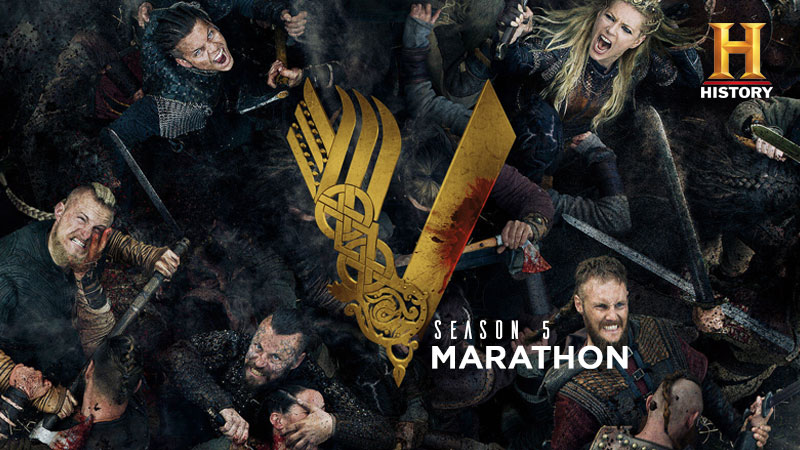 Nearly a month has passed since the midseason finale of Vikings Season 5 dropped, but with such an epic battle, not to mention a major character return, it is difficult to forget. Many fans no doubt are still mourning the death of some major characters, and are curious about the fate of those who remain. 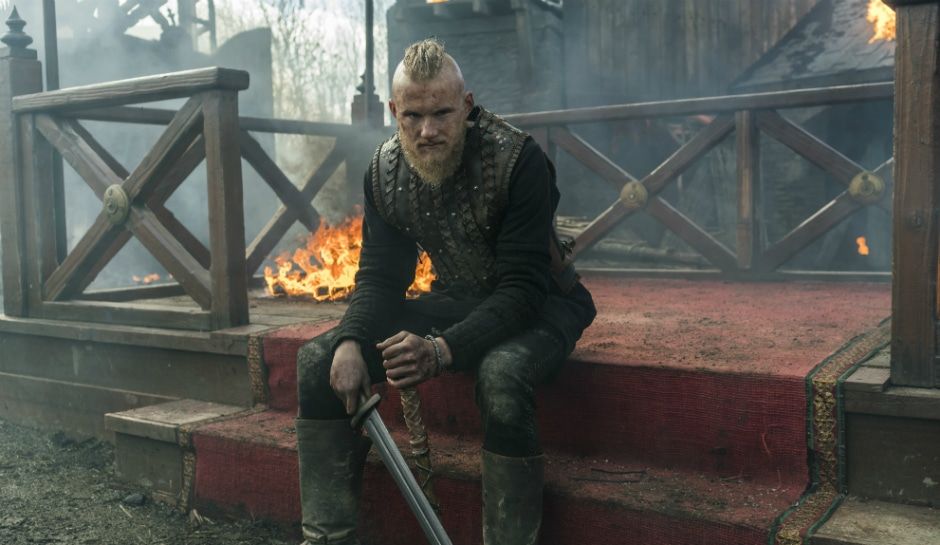 Still, the story hasn’t ended; in fact it’s only gotten deeper. Vikings creator Michael Hirst promises the second half of season 5 to be filled with more riveting twists and turns, with a 6th season already waiting in line. And who wouldn't look forward to it with that tease return of Rollo?

Think you need a refresher? 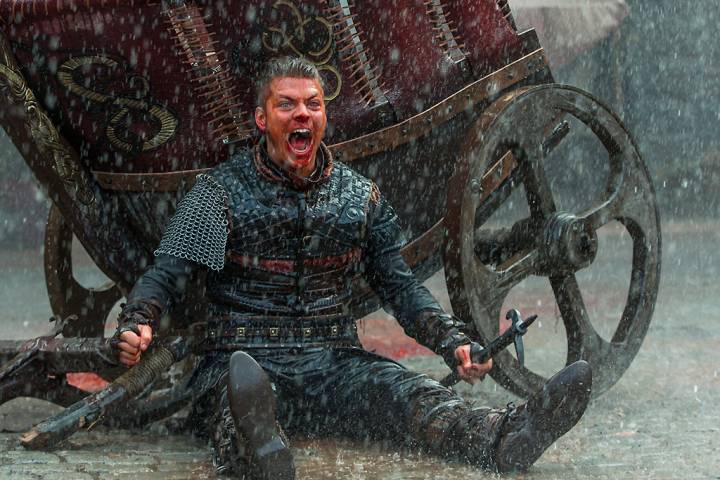 From Ivar the Boneless’ command over the Heathen Army, and Lagertha’s reign over Kattegat; to Bjorn’s voyage into the Mediterranean, and Floki’s mournful surrender. 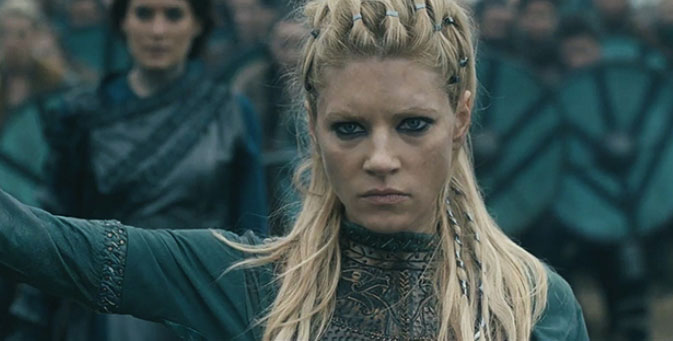 Take a recap of Season 5’s most epic moments with a season marathon. From February 17th to 18th, enjoy back to back episodes of the first half of Vikings Season 5 from 2:05PM to 6:40PM, on History Channel.

HD Ch 27
History not yet in your plan?
Choose to add History to your SKYcable basic plan via SELECT for only Php 50/month in Standard Definition or HD.
GET History HD  GET History SD

While we’re all waiting for the second half to drop, here’s a binge-watching session to tide us over.
Welcome, SKY Kapamilya!
We use cookies to improve your browsing experience.
Continue to use this site means you agree to our use of cookies
Tell me more!
×