Two men meet in the ring for a fight that will change their lives.

In this crime series based on real events, four people are placed on a dangerous collision course after the death of a child sets off a chain of events across Europe. 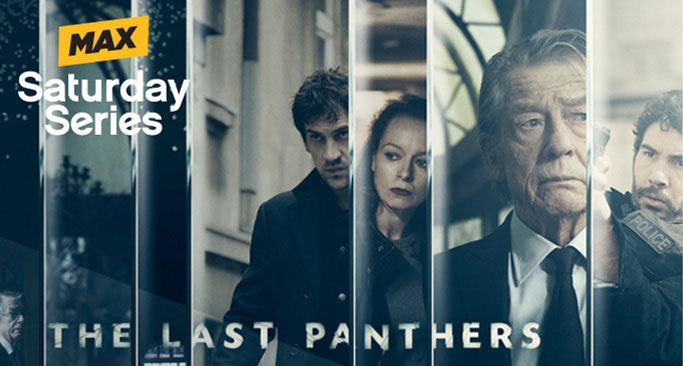 When five teenagers are denied entry to the party of the year, they decide to stage an ultimate party of their own. 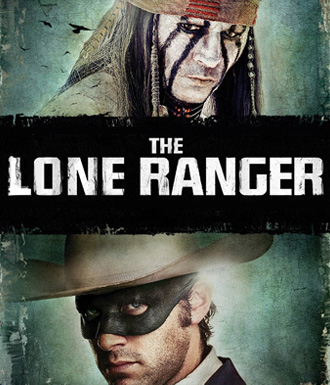 Neve Campbell and Robin Tunney play high school girls who discover the ancient art of magic, with the intention to only use it against those who hurt them.

The general manager of Cleveland football must decide what he's willing to sacrifice in pursuit of perfection during the NFL draft.