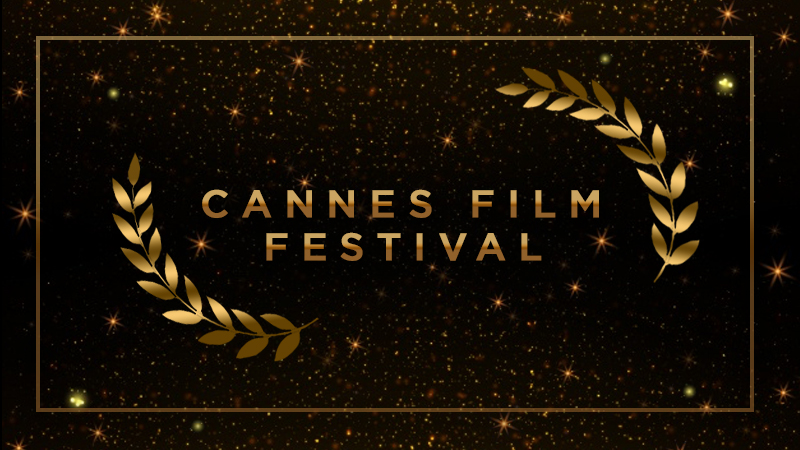 Ever wondered what it’d be like to experience the famed international Cannes Film Festival?

From May 8th, Tuesday, to May 19th, Saturday, we’re giving you live coverage of the 71st Cannes Film Festival straight from France. Watch the biggest international stars make their way down the red carpet, and get the inside scoop and stories from behind the scenes on Cannes Chronical, every night at 8:15PM on FRANCE 24

Meanwhile, CinemaWorld is bringing you The Spirit of Cannes on May 13th, Sunday, with a showcase of captivating films worthy of international film critics’ recognition.

From 2:30PM onwards, sate your inner film buff with this exquisite line-up of award-winning international films, handpicked to give you the best taste of the Cannes Film Festival.

Plus, get this – CinemaWorld is giving the chance for one of these films to have a special encore premiere on May 19, Saturday at 9:00PM. Feel like a film critique and choose your favorite Cannes-worthy film from May 13 – May 15 on their website at cinemaworld.asia/lespritdecannes.

Check out their amazing line-up here:

A grieving divorcee develops an intense bond with a homeless teenager who evokes memories of her dead son. After he moves into her home, their relationship is threatened by his involvement with a gang and the anger of her ex-husband.

Gianni owes his landlord Luigi money. To clear his debt, he agrees to take in Luigi’s mother for a few days. Instead, he ends up taking care of three elderly women, including his own mother, and life becomes chaotic catering to these demanding women’s needs.

Nine-year-old Abel has not spoken since his father left. Then one day, he not only starts talking, he begins acting like the man of the house, taking over his father’s role. Confused at first, the family slowly adapts until his father suddenly returns.

Crime novelist, Victor, is estranged from his cello-player son, Zach. When both are thrown out by the women of their lives, they embark on a road trip from Amsterdam to Edinburgh to promote Victor’s new book and rediscover their father-son relationship.

A well-respected plastic surgeon dedicated to helping patients with severe burns questions his career, his family, his perfect life and ultimately, his sanity when an encounter with a disgruntled patient triggers a psychological spiral no one can control.

We’ve got red carpets and interviews, plus a Cannes-worthy lineup
Welcome, SKY Kapamilya!
We use cookies to improve your browsing experience.
Continue to use this site means you agree to our use of cookies
Tell me more!
×