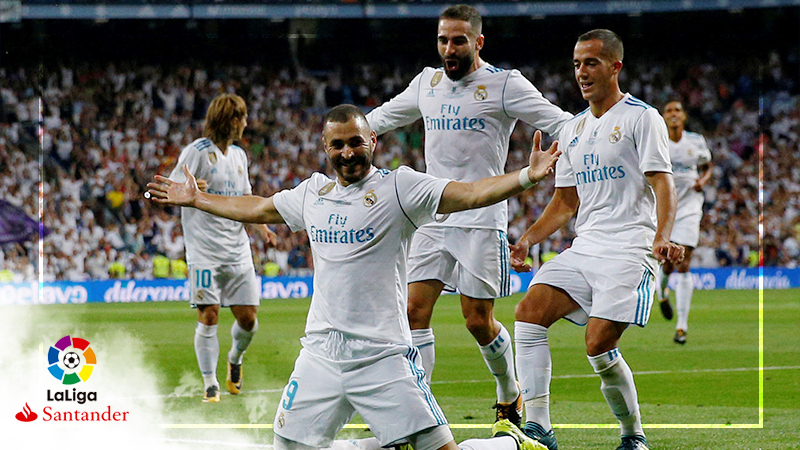 5 memorable La Liga matches since the turn of the century

The Spanish La Liga is home to perhaps the greatest rivalry in club football: El Clasico featuring bitter rivals Real Madrid and Barcelona. But outside of El Clasico, Spain’s premiere league has also produced some memorable matches. We’ve compiled a list of five such matches that took place from 2000 onwards, and while El Clasico clashes understandably dominate the discussion, two other epic encounters also made the list. 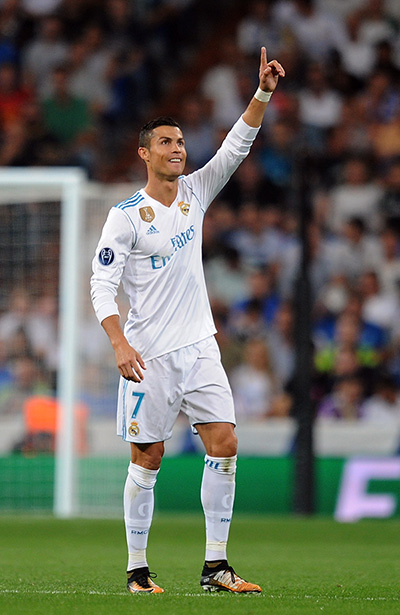 For five years, Luis Figo regaled Barcelona fans, leading his club to two La Liga titles and one UEFA Cup Winners Cup crown. By mid-2000 the Portuguese midfielder had appeared in 172 contests for Barca and was well on his way to becoming one of the club’s most beloved players.

All that changed on July 24, 2000 when Figo made the jump to hated rival Real Madrid for a then record sum of 62 million euros. Just like that, Figo went from being one of the most revered by Barcelona supporters to one of the most hated.

In his first trip back to Camp Nou in October 2000, Figo was greeted by banners calling him everything from traitor to scum to Judas. But that was nothing compared to what happened on November 23, 2002, when a severed pig’s head was launched from the stands and landed on the pitch near where Figo was about to attempt a corner kick. The match was halted for 15 minutes as debris was cleared, and the two rivals went on to play a scoreless draw.

Before 80,000 fans in Camp Nou, 10-man Barcelona salvaged a draw against bitter rivals Real Madrid in one of the most thrilling El Clasico matches in history. Three times Real Madrid took a one-goal advantage, and three times the home side drew level. And each time it was 19-year-old Lionel Messi who would find the back of the net for Barca as he scored a hat trick to announce his arrival on the Spanish football stage, including the final equalizer in injury time. Messi’s first goal made him the youngest player ever to score in El Clasico, and he completely upstaged the two established La Liga stars of the time, Rudd Van Nistelrooy and Ronaldinho.

The La Liga title has been won by either Real Madrid or Barcelona in 12 of the last 13 seasons. The only year another club was able to break through was in 2014, when Atletico Madrid went through the eye of a needle during the last round of the season.

Atletico were three points clear of Barcelona heading into the match and needed to avoid a loss to clinch the crown. Conversely, a Barca win would allow them to catch Atletico at the top of the leaderboard and successfully defend their title since they had the better head-to-head record. It didn’t look good for Atletico Madrid as they lost forwards Diego Costa and Arda Turan to injuries just 30 minutes in.

Then in the 34th minute, Alexis put the home team ahead with a beautiful strike from the right flank following a chest pass from Lionel Messi. But Atletico Madrid equalized in the 49th minute when Diego Godin’s header off a corner kick found the back of the net. Atletico Madrid held on for the crucial point and their first league title in 20 years.

Everybody knows that Lionel Messi is perhaps the best football player on the planet. He also has a flair for the dramatic. In one of the best El Clasico clashes ever, Messi came through with literally just seconds to spare in injury time, converting on a strike from just inside the box that stunned the Santiago Bernabeu crowd and gave Barcelona a thrilling 3-2 win.

Real Madrid drew first blood in the 28th minute courtesy of Casemiro, but Messi equalized just five minutes later. Ivan Rakitic then gave the Catalans their first lead in the 73rd minute with a long-range missile, but substitute James Rodriguez equalized for Real Madrid in the 85th. That set up Messi’s heroics. With just 20 seconds to spare in injury time, Barca went on a counterattack and caught the Real Madrid back line off guard. Andre Gomes shuffled a short pass to Jordi Alba deep in the penalty box, and the Spanish national player found Messi streaking towards the defense. The Argentinian rifled the ball to the deep left side of the net for the winning goal, which was also his 500th for Barcelona. His shot silenced the crowd and sent Real Madrid players falling to the pitch in disbelief.

Girona FC had just been promoted to La Liga at the end of the 2016-17 season, and thus were not expected to be too much trouble for reigning league champions Real Madrid when the two sides clashed October 29 in Catalonia. And early on, it appeared as if Real Madrid would play true to form as Isco opened up scoring in the 12th minute with a strike from close range. But Girona shockingly took the lead in the second half with Christhian Stuani and Portu scoring just four minutes apart starting in the 55th minute. The Catalan side held on for the huge upset as manager Zinedine Zidane’s adjustments failed to produce another goal. The result was a huge blow to Real Madrid’s title retention hopes as it pushed them further down the leaderboard.

Bein Sports 1, 2 and 3 not yet on your plan? Get Bein Sports Pack via SKYcable SELECT for only Php 500/month.

Not on SKY? Switch Now

We’ve compiled a list of five matches that took place from 2000 onwards, and while El Clasico clashes understandably dominate the discussion, two other epic encounters also made the list.
Welcome, SKY Kapamilya!
We use cookies to improve your browsing experience.
Continue to use this site means you agree to our use of cookies
Tell me more!
×