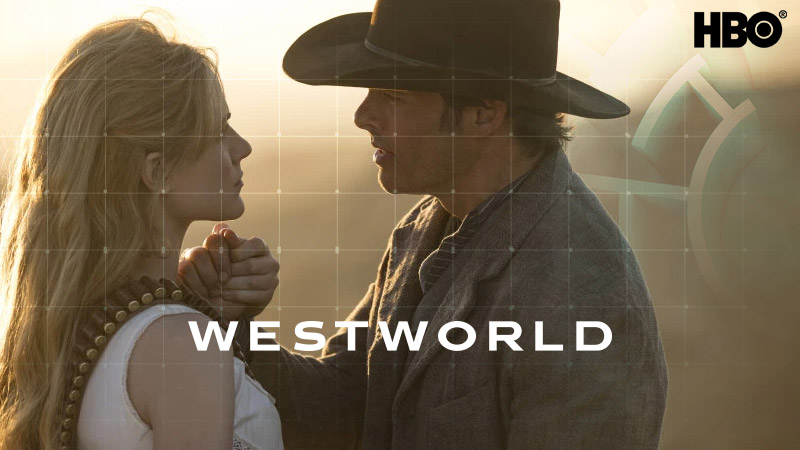 Westworld is Back with More Wild Twists

One of the most-watched HBO series ever, Westworld is a dark odyssey about the dawn of artificial consciousness and the evolution of sin. It’s returning for its most anticipated ten-episode second season, with a season premiere on Monday, April 23 at 9AM, same time as the U.S., with a same day encore at 10PM.

Debut date: Monday, April 23 at 9am on HBO and HBO GO
The puppet show is over, and we are coming for you and the rest of your kind. Welcome back to Westworld.
Written by Lisa Joy & Roberto Patino; directed by Richard J. Lewis.

Debut date: Monday, April 30 at 9am on HBO and HBO GO
Why don’t we start at the beginning?
Written by Carly Wray & Jonathan Nolan; directed by Vincenzo Natali.

Debut date: Monday, May 7 at 9am on HBO and HBO GO
There is beauty in who we are. Shouldn’t we, too, try to survive?
Written by Roberto Patino & Ron Fitzgerald; directed by Richard J. Lewis.

Debut date: Monday, May 14 at 9am on HBO and HBO GO
Is this now? If you’re looking forward, you’re looking in the wrong direction.
Written by Gina Atwater & Jonathan Nolan; directed by Lisa Joy.

Debut date: Monday, May 21 at 9am on HBO and HBO GO
ショーグン・ワールドへようこそ (Welcome to Shogun World)
Written by Dan Dietz; directed by Craig Zobel.

In global anticipation for the second season premiere of the HBO Original series Westworld, HBO has released a trailer for the Emmy®-winning series. Haven’t seen it yet? Check it out:


As if that’s not enough, there’s a hidden Easter egg about 20 seconds in, in the form of a binary code that decodes into a link to Delos Incorporated Website, the company behind the Westworld park and androids. There, is another teaser trailer disguised as a Delos commercial ad.

We’ve cut down the elaborate journey for you; watch the short teaser here:

See the last frame of the video? Head out to the main website of DelosIncorporated.com and you’ll be greeted by a cheery message from the supposed founder of Delos – James Delos – whom we’ve never seen before in the series. He’s this same bloody-faced dude here in the short teaser:

If you log in using the password shown in the video: XOMEGACH, you’ll be led to this mysterious door, and several blue dots.

Sounds a little underwhelming? Fans believe that the dots could be constellations of some sort, which will gradually make more sense the closer the premiere date draws. And really, with how meticulous the writers of Westworld are with their twists, there’s bound to be more in store with this Easter egg.

Need a recap of season 1? Binge-watch all 10 episodes via HBO GO, or catch the episodes airing every Saturday night on HBO from now ‘til April 21.

The trailer’s been out for a while, and it’s loaded with easter eggs.
Welcome, SKY Kapamilya!
We use cookies to improve your browsing experience.
Continue to use this site means you agree to our use of cookies
Tell me more!
×