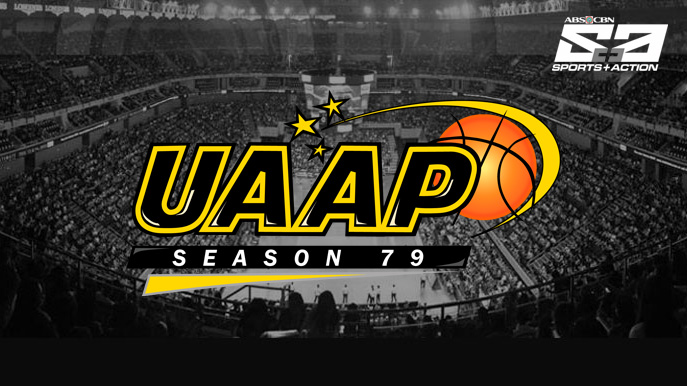 Watch it LIVE via SKY On Demand every Wednesday, Saturday, and Sunday.

UAAP officially kicks off its 79th season with the highly anticipated return of Men’s Collegiate Basketball
Welcome, SKY Kapamilya!
We use cookies to improve your browsing experience.
Continue to use this site means you agree to our use of cookies
Tell me more!
×