Billboard Music Awards finalists are based on key fan interactions with music, including album and digital songs sales, radio airplay, streaming, touring and social interactions on Facebook, Twitter, Instagram, YouTube, Spotify and other popular online destinations for music. These measurements are tracked year-round by Billboard and its data partners, including Nielsen Music and Next Big Sound. The awards are based on the reporting period of tracking dates March 23, 2015 through March 17, 2016 and Billboard chart dates April 11, 2015 through April 2, 2016. Since 1940, the Billboard charts have been the go-to guide for ranking the popularity of songs and albums, and are the ultimate measure of a musician’s success.

See below for the complete list of finalists for the 2016 Billboard Music Awards.

ARTIST OF THE YEAR 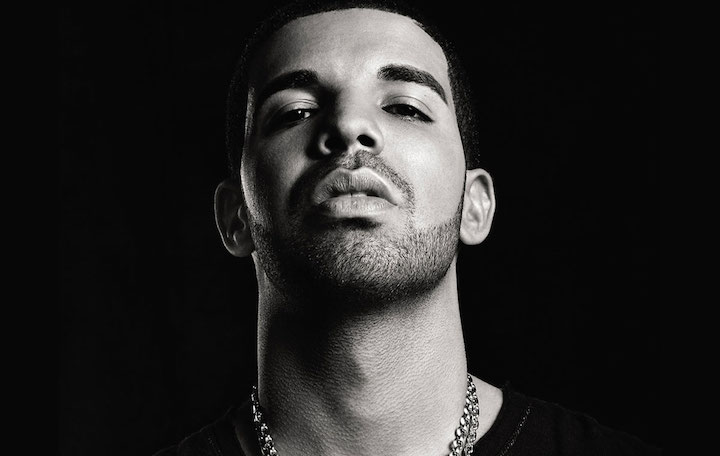 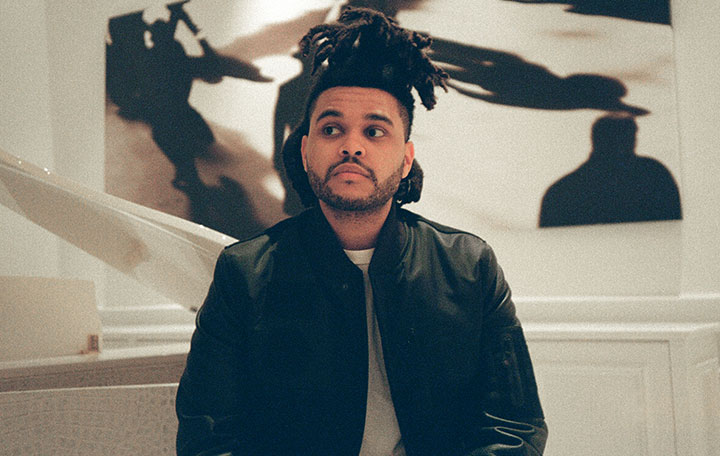 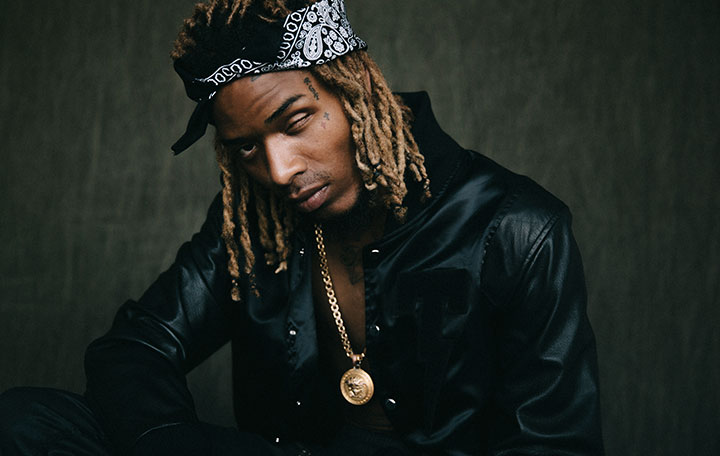 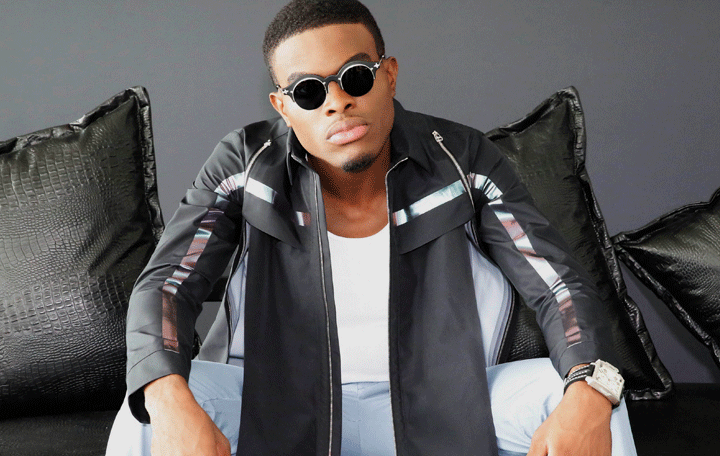 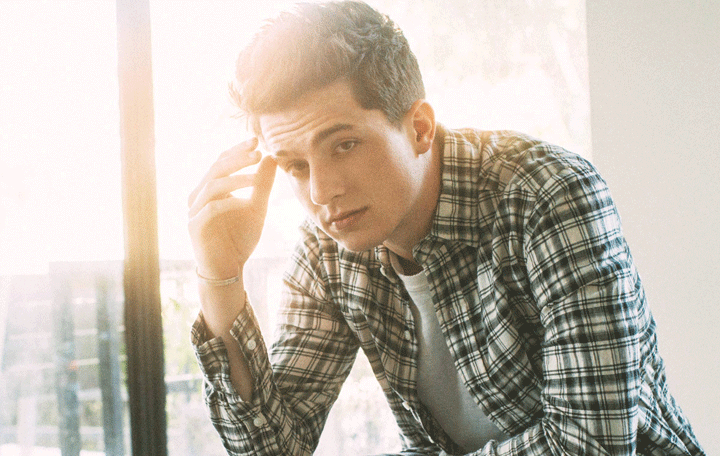 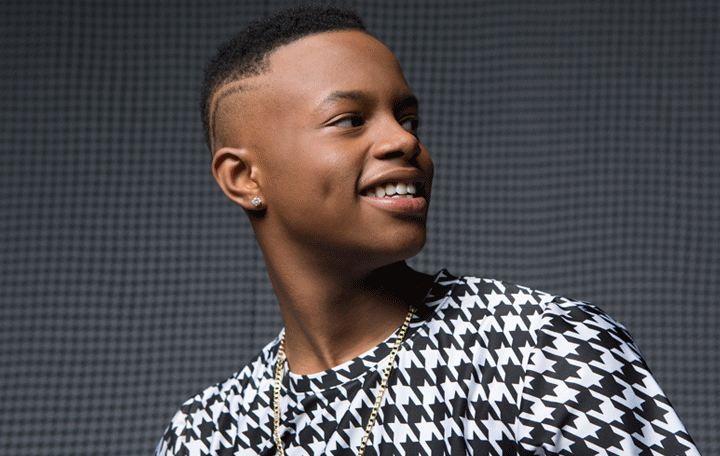 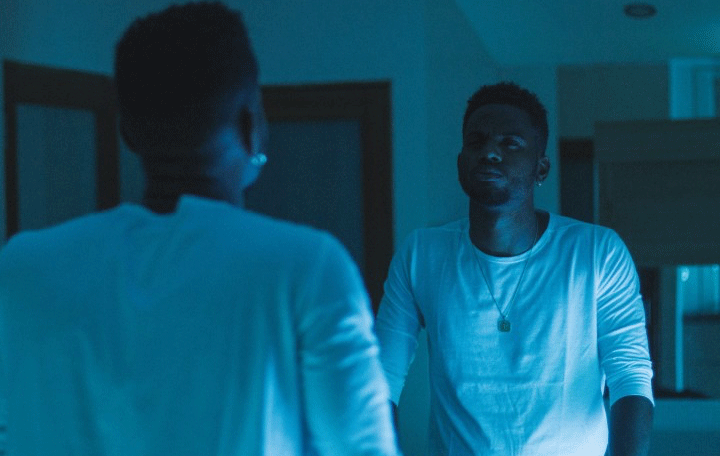 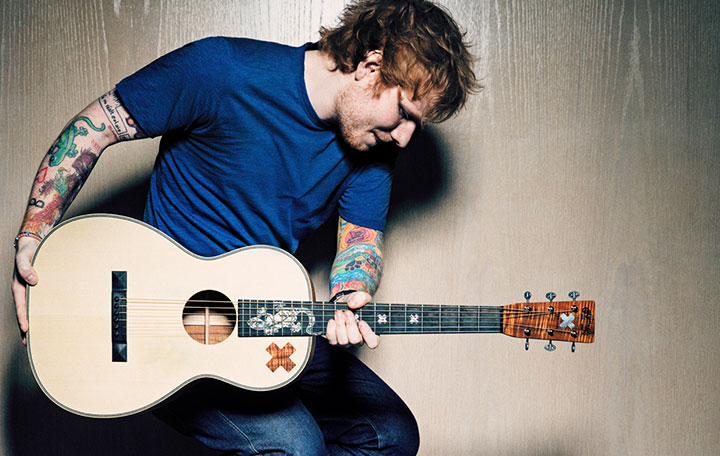 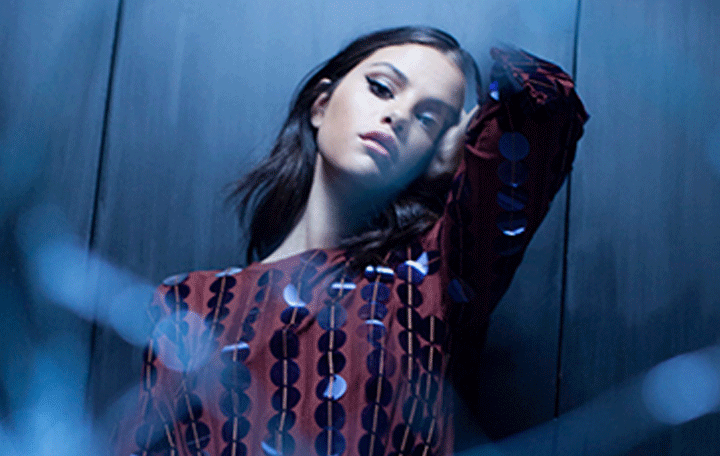 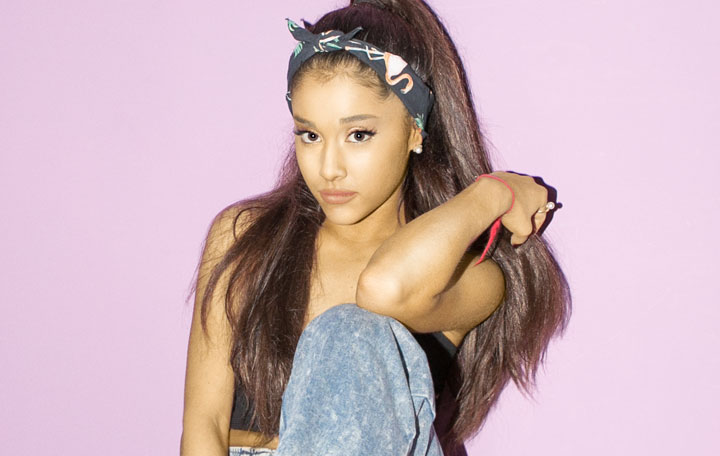 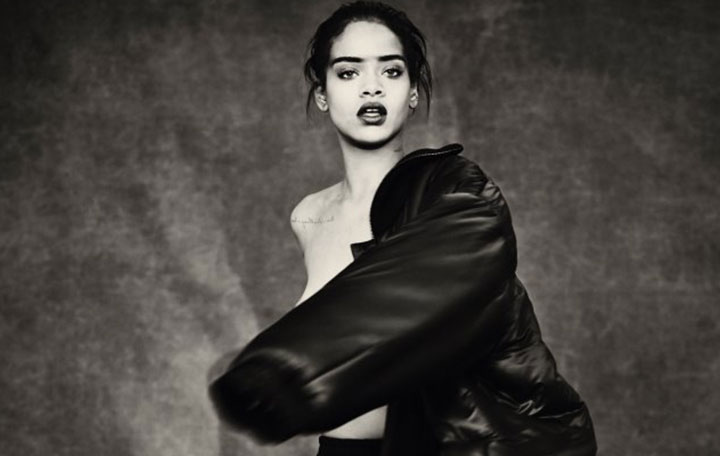 Watch It Live | Watch It On Demand | Know More

RTL CBS Entertainment must be available on your SKYcable postpaid plan. SKY On Demand must be accessed via SKY internet connection. SKYbroadband or SKYmobi.

The Billboard Music Awards honors some of the hottest names in music today. This year, the 2016 Billboard Music Awards will be broadcast on May 23, Monday at 8am live from Las Vegas on RTL CBS Entertainment HD
Welcome, SKY Kapamilya!
We use cookies to improve your browsing experience.
Continue to use this site means you agree to our use of cookies
Tell me more!
×