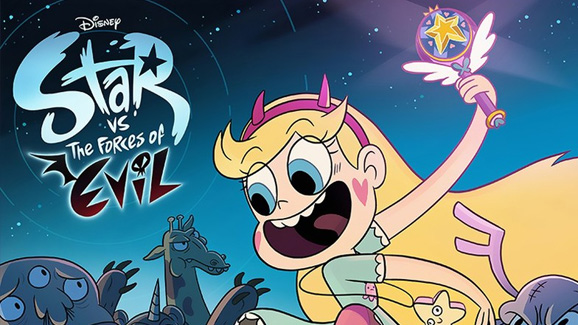 Star Vs The Forces of Evil premieres on Disney Channel this November!

STAR VS THE FORCES OF EVIL

Premieres 8 November. Every Sunday, 11am.

Follow the adventures of Star Butterfly, a fiercely awesome teen princess from another dimension. After receiving an all-powerful magic wand for her 14th birthday, Star is sent by her Royal Parents to live with the Diaz family and their responsible son, Marco, on Earth where she brings along her own unique inter-dimensional style to her new home. Together with Marco, they navigate high school and embark on dimension-hopping adventures across the multiverse while keeping her wand out of the clutches of arch-nemesis Ludo.

Star, 14, is a fun-loving optimist who never wants to have a dull day. She’s fascinated by the world around her and wants to explore as much of it as possible. On Mewni, Star’s parents put pressure on her to be the perfect princess, but on Earth she has freedom to live by her own rules… just as long as her parents don’t find out about it. 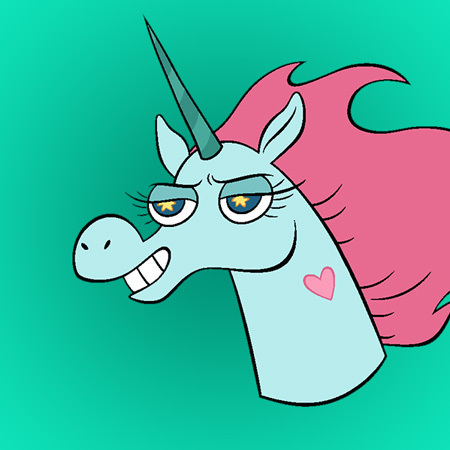 Star’s sassy, sarcastic, mischief-making, magical flying best friend from Mewni. She’s jealous of Marco’s friendship with Star and makes fun of him, and Marco is not a huge fan of her either. But Star ultimately is able to bring them together.

Marco, 14, is Star’s quirky best friend on Earth. Before she came into his life, he was known as “the safe kid,” even though he always thought of himself as a “misunderstood bad boy.” Star has helped him come out of his shell and take chances. The yin to her yang, he is the more responsible of the two and makes sure they don’t get into TOO much trouble. 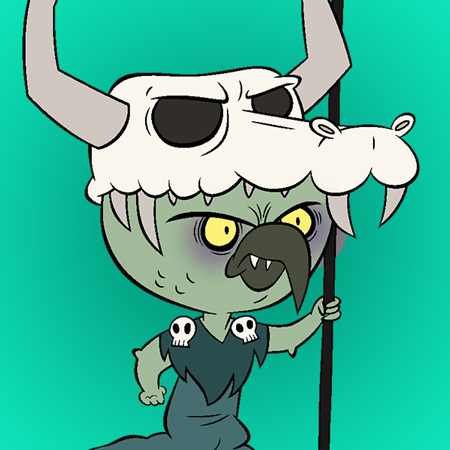 Ludo is Star’s main recurring villain, a unique nemesis from Mewni, who is occasionally threatening regardless of his size, ego, insecurity and inept army of monsters. More than anything, he wants to get his tiny hands on Star’s wand so he can take over the universe!

Sundays in November just got a whole lot more exciting! Catch BRAND NEW EPISODES of some of your favourite series’ such as Star Vs The Forces of Evil, Penn Zero Part-Time Hero and the BRAND NEW SECOND SEASON of Wander Over Yonder. Tune in to Disney Channel and catch all the fun! 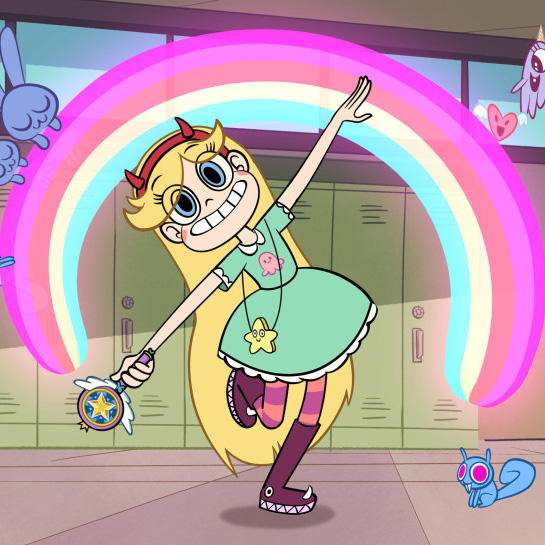 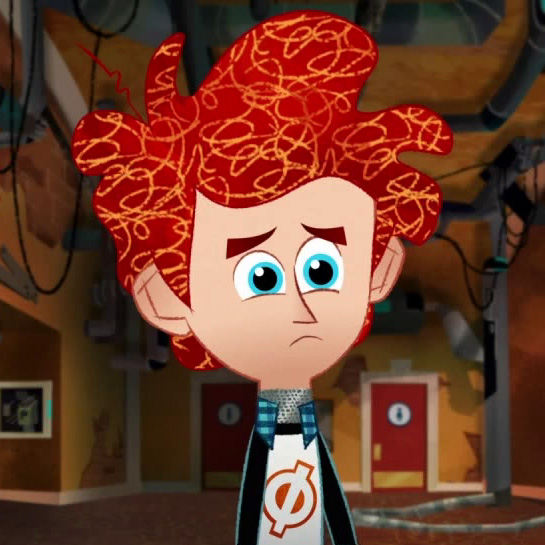 The Force is strong on Disney Channel this weekend. Tune in to catch some lightsaber-wielding action this Saturday and Sunday! 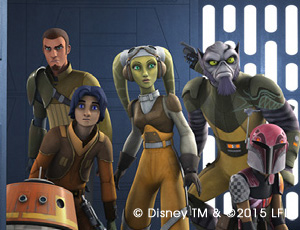 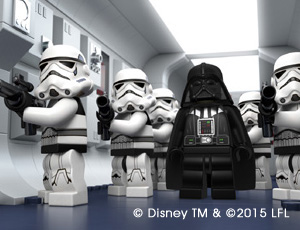 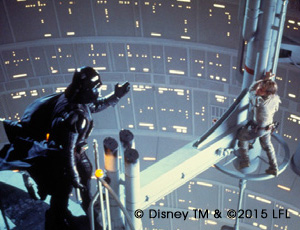 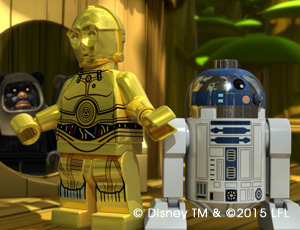 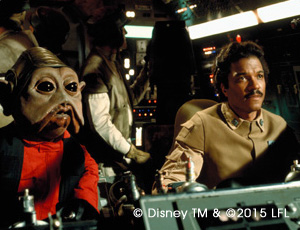 To Infinity, and Beyond! Celebrate the 20th anniversary of Toy Story with some of your favourite Woody and Buzz moments, right here on Disney Channel! 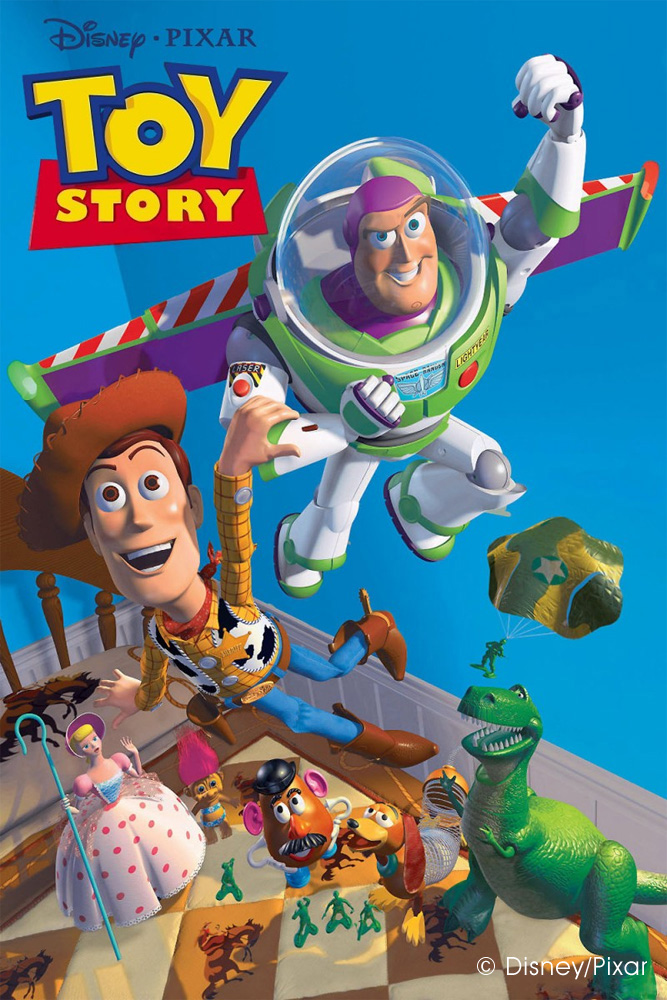 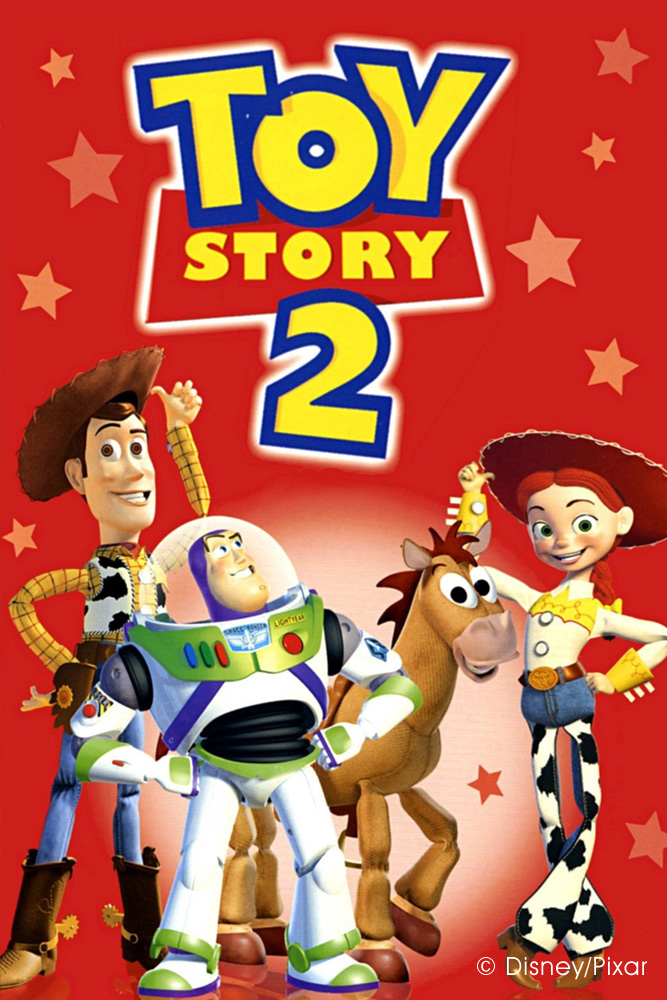 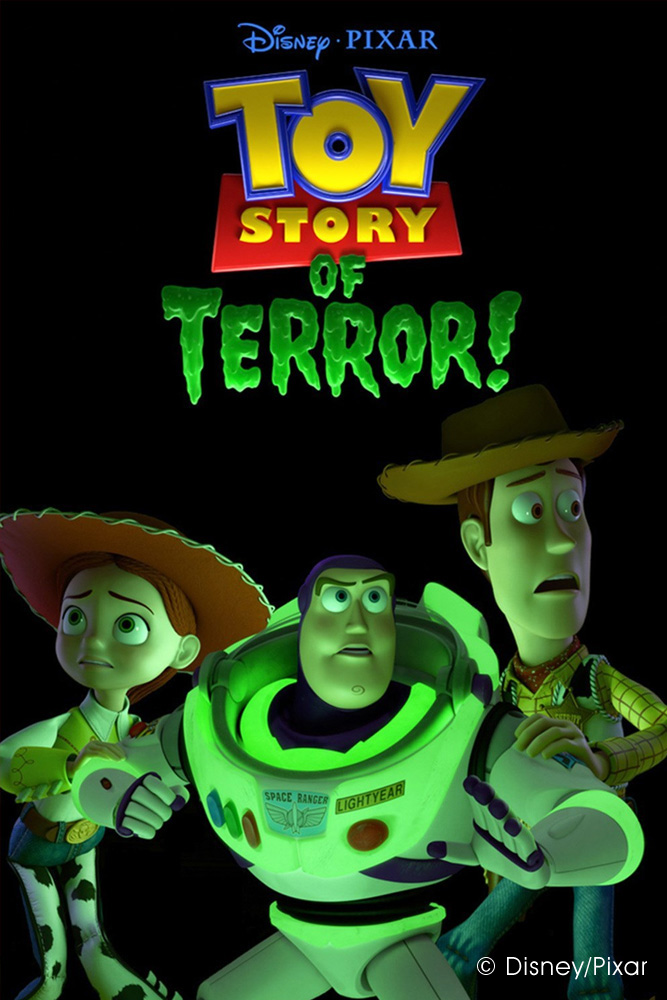 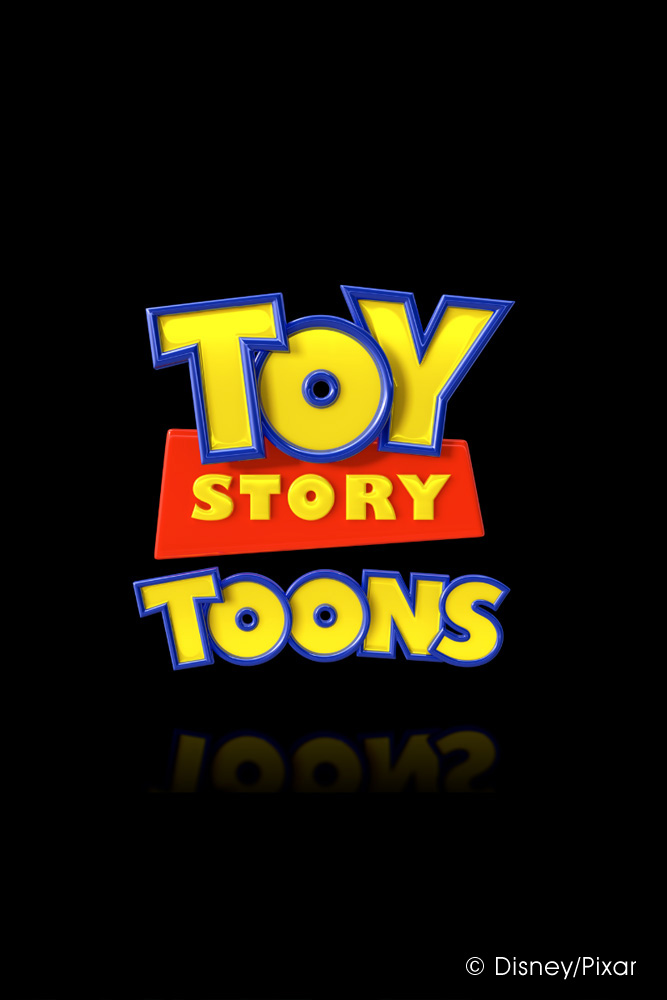 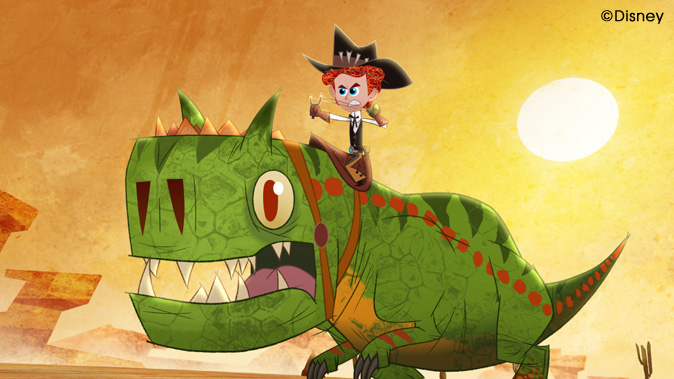 In the lead-up to the theatrical release of Disney Pixar’s “The Good Dinosaur” in cinemas this month, Disney Channel is showing dinosaur-themed episodes of some of your favourite series’ such as Phineas and Ferb, Gravity Falls, Wander Over Yonder, Penn Zero: Part-Time Hero and Toy Story Rex! 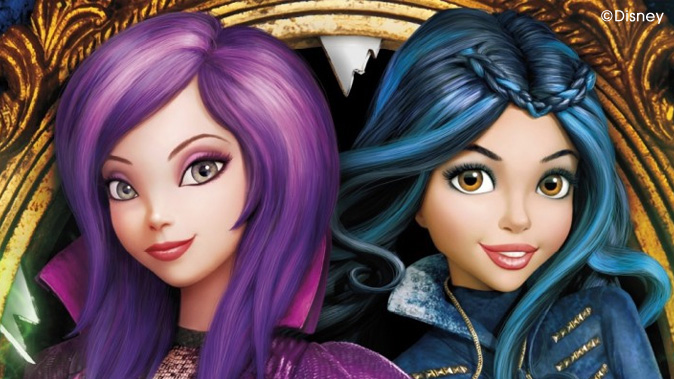 Descendants Wicked World is an animated shortform series set in the Auradon and Isle of the Lost worlds of Disney’s hit movie “Descendants and will introduce new characters. The series picks up after the final scene of Disney’s “Descendants”.

Providing the voices of the animated characters are the movie’s stars: Dove Cameron as Mal, Sofia Carson as Evie, Cameron Boyce as Carlos, Booboo Stewart as Jay, and Mitchell Hope as Ben. 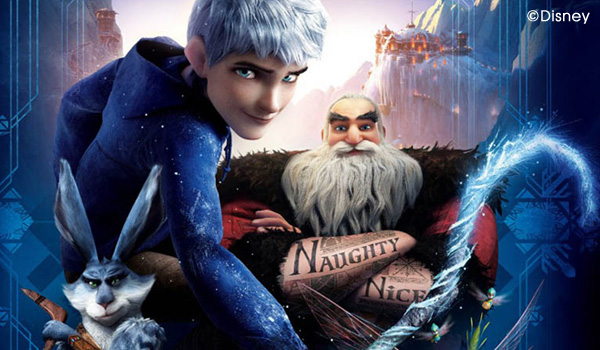 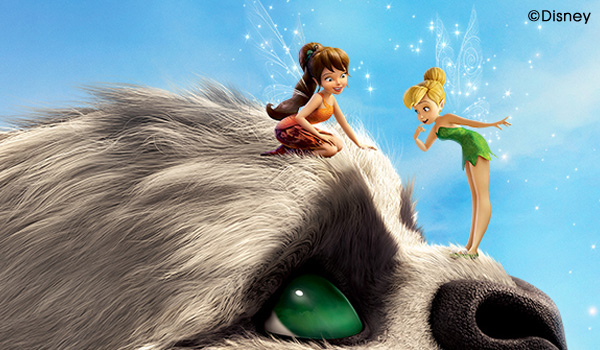 Sundays just got a whole lot more exciting on Disney Channel! Butter up the popcorn and tune in to catch some of your favourite movies. 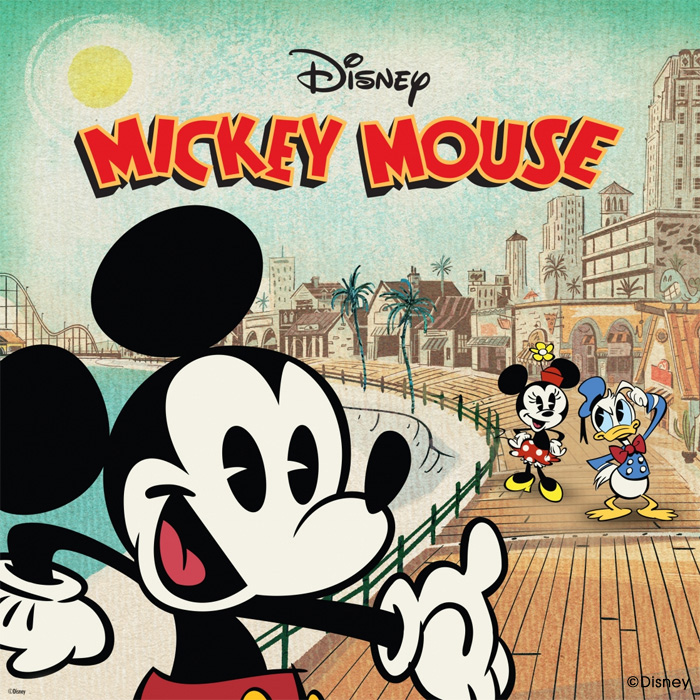 Plus All New Sundays, Star Wars Weekend, Toy Collection, Dinosaur Week, Wicked World and movie premieres of Rise of the Guardians and Tinker Bell and the Legend of the Neverbeast.
Welcome, SKY Kapamilya!
We use cookies to improve your browsing experience.
Continue to use this site means you agree to our use of cookies
Tell me more!
×