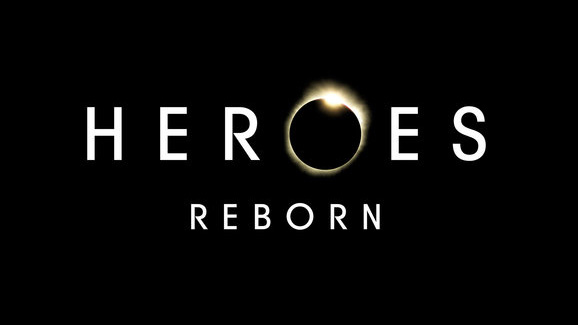 Prepare for the Heroes Reborn premiere

From Creator/Executive Producer Tim Kring, who imagined NBC's original critically acclaimed 2006 "Heroes" series, comes "Heroes Reborn," an epic 13-episode event series that chronicles the lives of ordinary people who discover they possess extraordinary abilities. A year ago, a terrorist attack in Odessa, Texas left the city decimated. Blamed for the tragic event, those with extraordinary abilities are in hiding or on the run from those with nefarious motives.

Two such vigilantes include Luke and Joanne who are seeking to avenge a tragic loss.

Noah Bennet, aka HRG, has gone off the grid, but conspiracy theorist Quentin Frady finds him and opens his eyes to the truth behind the Odessa tragedy.

While in hiding, some are discovering their newfound skills. Awkward teen Tommy just wants to be normal and win the girl of his dreams, Emily, but normalcy is virtually impossible after learning of a new ability that terrifies him. Coming from a very sheltered upbringing, a bold and ethereal teenager, Malina, has been told she is destined for greatness. In Tokyo, a quiet and unique young woman, Miko, is trying to track down her missing father while hiding an extraordinary secret that will make her a force to be reckoned with. Elsewhere, a different type of hero is emerging through former soldier Carlos.

Meanwhile, Erica, the head of the highly successful tech conglomerate Renautas has an agenda of her own.

For better or for worse, some are fated to cross paths with assorted heroes of the past, including Hiro Nakamura, Matt Parkman Mohinder Suresh and the Haitian, among others. Yet, together, their ultimate destiny is nothing less than saving the world and mankind. 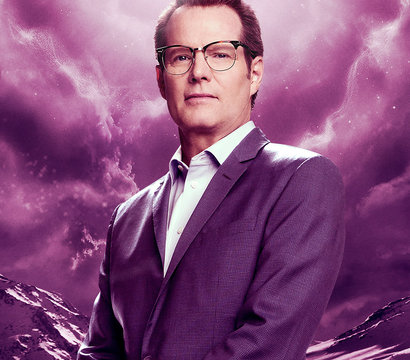 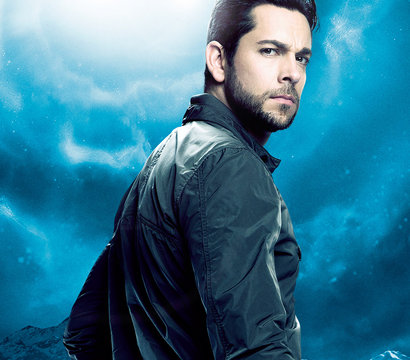 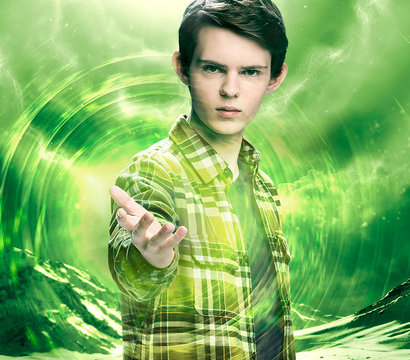 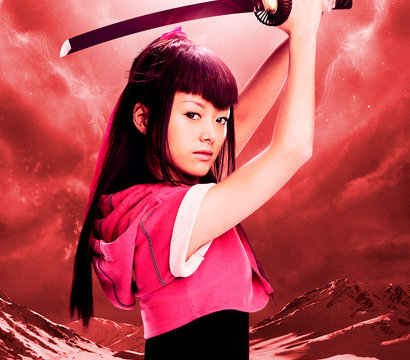 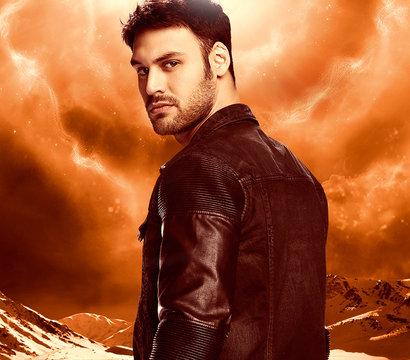 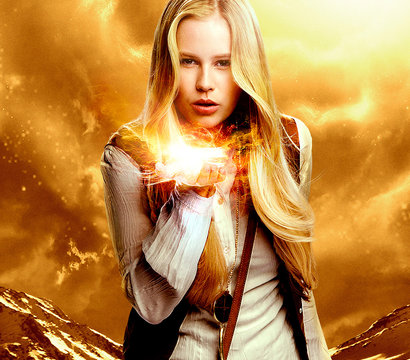 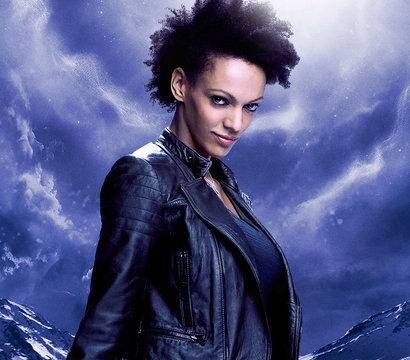 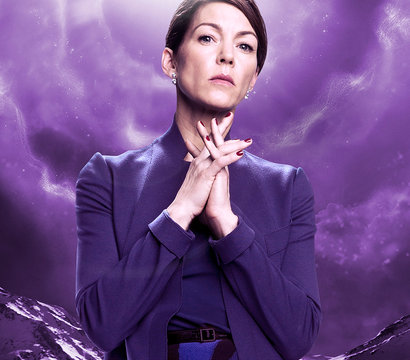 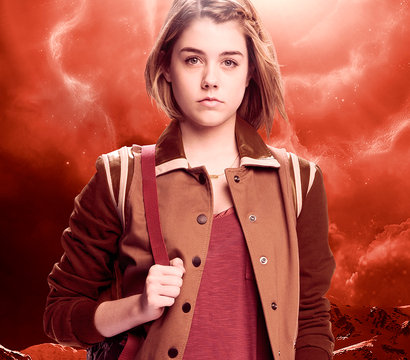 FRIDAYS AT 11AM VIA SATELLITE
2:30pm afternoon block and 8pm primetime only on JackTV!

Follow the journeys of a new batch of awe-inspiring heroes as they join in the epic fight between the powers of good and evil.
Welcome, SKY Kapamilya!
We use cookies to improve your browsing experience.
Continue to use this site means you agree to our use of cookies
Tell me more!
×