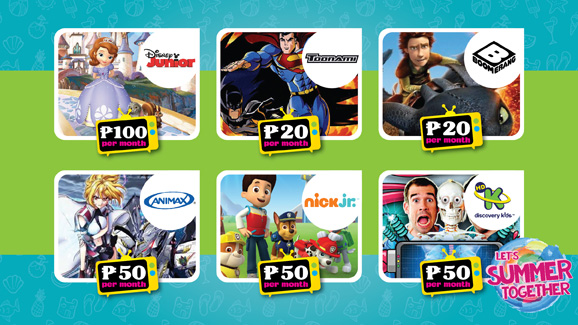 Reward your kids this summer with their favorite channels! 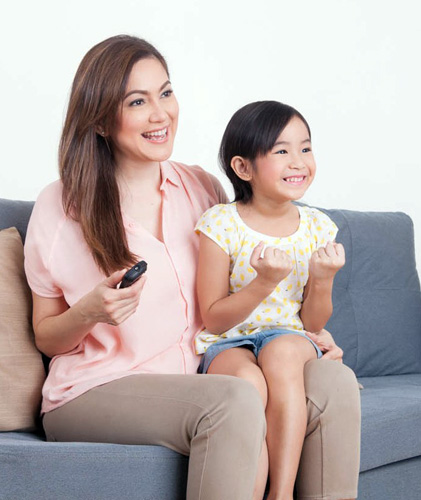 It’s that time of the year when all your children are free! After months of hard work from school, and doing all their best to bring home their well-earned grades, there is no better time but this summer to reward your kids with the pampering they deserve. This is the chance they have been waiting for, to watch TV all day for their favorite cartoons and characters!

With a line-up of exciting, adventure-filled and mind-stimulating TV shows and channels on SKYcable, every minute of your kids’ summer vacation will count even when they’re just at home! 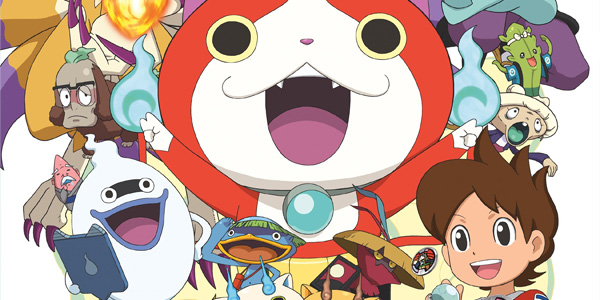 While walking in woods in search of bugs, a boy named Nate (Keita) comes across the Yo-Kai Whisper who gives him the Yo-Kai Watch. Using this, Nate is able to identify and see various different Yo-Kai that are haunting people and causing mischief.

Choose to add TOONAMI to your SKYcable basic plan via SELECT for only Php20/month.

Humanity has advanced to great heights since it obtained the information technology known as "Mana." With that nearly magical power, problems like war, food shortages, and pollution have been eliminated. This age of peace and freedom, the Empress Angelese of the Misurugi Empire is a privileged girl with no disabilities. She learns, however, that she is a "Norma," a kind of human who cannot use Mana and are outcasts of society. Having lost everything, she is sent to an isolated island. There she meets other Normas who ride in humanoid weapons called Para-mails, protecting the world from dragons invaders from another dimension.

Choose to add ANIMAX to your SKYcable basic plan via SELECT for only Php50/month. 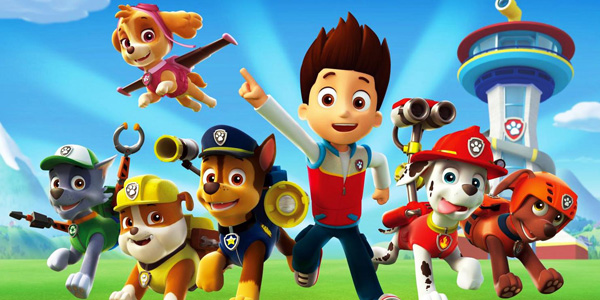 A tech-savvy ten-year-old boy named Ryder leads a pack of seven dogs: Marshall, Rubble, Chase, Rocky, Zuma, Skye and Everest (the last of which was added to the team in season two). PAW Patrol works together on high-stakes rescue missions to protect the city of Adventure Bay.

Choose to add Nick Jr. to your SKYcable basic plan via SELECT for only Php50/month. 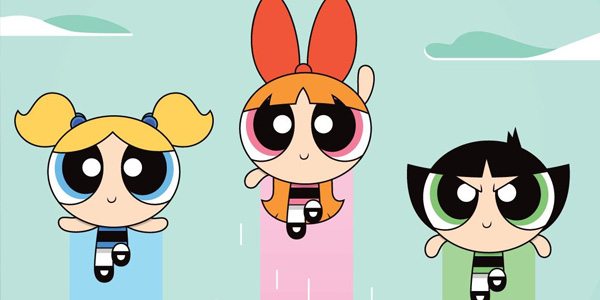 The Powerpuff Girls: Blossom, Bubbles, and Buttercup are three superheroes whose purpose is to fight crime before bedtime!

Choose to add CARTOON NETWORK HD to your SKYcable basic plan via SELECT for only Php50/month. 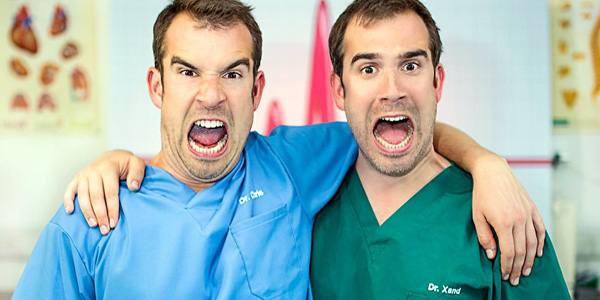 In order to educate children about medicine and biology, Doctors Chris and Xand van Tulleken perform experiments on the human body to see how they work and investigate medical treatments and technology. The doctors also offer "try this at home" experiments for viewers to participate in.

Choose to add DISCOVERY KIDS to your SKYcable basic plan via SELECT for only Php50/month. 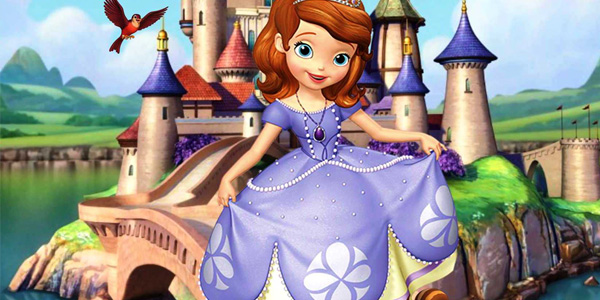 Sofia is a young girl who lives with her mother Miranda. She becomes Royalty after her mother's remarriage to King Roland II. Being new to the entire Princess legacy, Sofia attends the Royal Prep Academy where Flora, Fauna and Merryweather show her the ropes about what being a Princess is all about. However, Sofia is caught between two messages - is being a Princess about the fancy dress or the power of love? It is up to her animals, led by Clover the rabbit, and a powerful amulet, to set her on the path of the heart.

Choose to add DISNEY JUNIOR to your SKYcable basic plan via SELECT for only Php100/month.

With a line-up of exciting, adventure-filled and mind-stimulating TV shows and channels on SKYcable, every minute of your kids’ summer vacation will count even when they’re just at home!
Welcome, SKY Kapamilya!
We use cookies to improve your browsing experience.
Continue to use this site means you agree to our use of cookies
Tell me more!
×