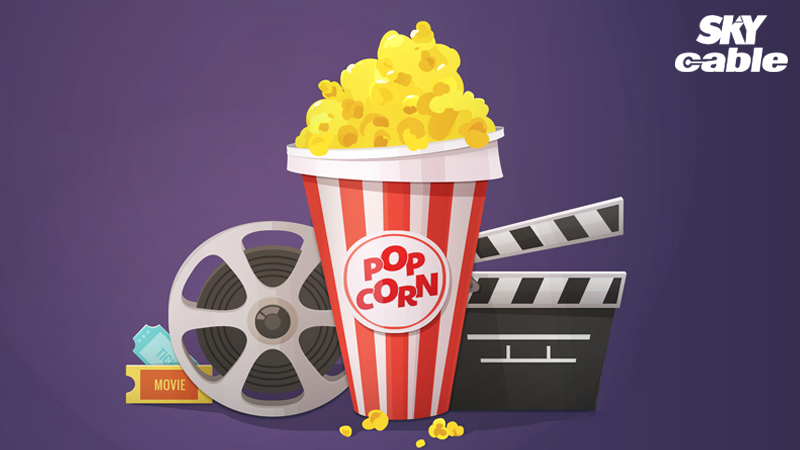 Must-watch movies for every love situation

Love, being a universal feeling, has always been an important part of storytelling as it has the power to captivate hearts, stir emotions, and inspire passion. This is why the film and television industry has never ceased to depict love in its many forms and complexities.

With a wide array of entertainment content being produced every year, there is bound to be a story that will resonate with your concept of love or your current circumstance. So even if you are single, married, in a relationship, or a situationship this Valentine’s Day, SKY has something for you in its February content line-up!

Get ready to experience all the love at home with these recommended content for every situation:

#1 If you are in the process of “finding the one”: 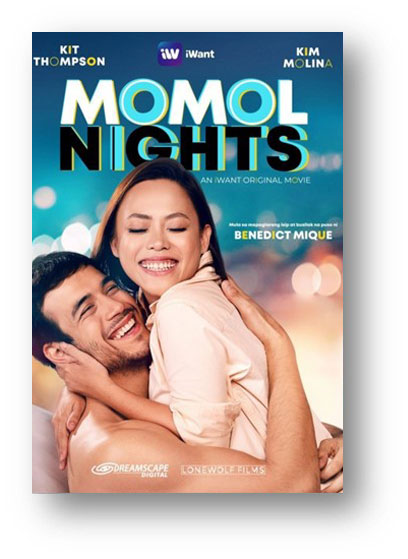 A conservative woman gets out of her comfort zone when she gives in to her friends’ dare to engage in a MOMOL (Make Out Make Out Lang) fling with her ideal man. As she continues to delight in sensual trysts, will she be able to forge a long-lasting romance or will she just end up getting her heart broken? Find out as “Momol Nights” premieres on Cinemaone this Feb 21, 7 pm. 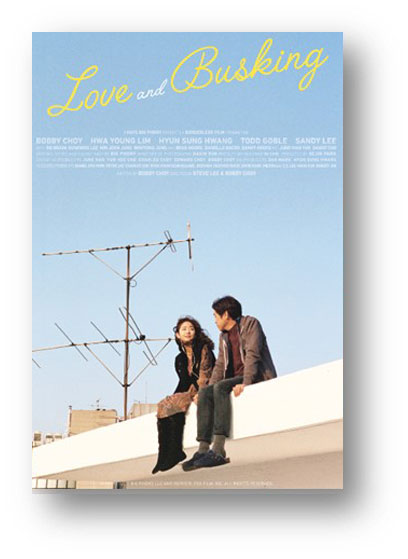 As a Korean American musician embarks on a soul-searching journey in his native land, he meets a free-spirited woman with whom he falls in love. Through this newfound companionship, he becomes more grounded and self-aware.

Do not miss this festival favorite from Cinetopia Film Festival 2019 as it premieres on Red by HBO this February 19, 10 pm.

#2 If you have recently freed yourself from a toxic relationship and you are building yourself up again: 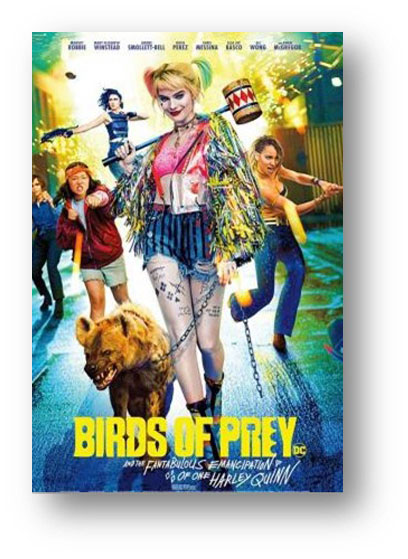 Margot Robbie reprises her role as the iconic anti-hero, Harley Quinn, in the comic-book based film, “Birds of Prey,” which will premiere on HBO this February 13, 9 pm. The film follows Harley Quinn after her explosive breakup with the Joker and how she finds empowerment in fighting alongside the Huntress, Black Canary, and Renee Montoya. 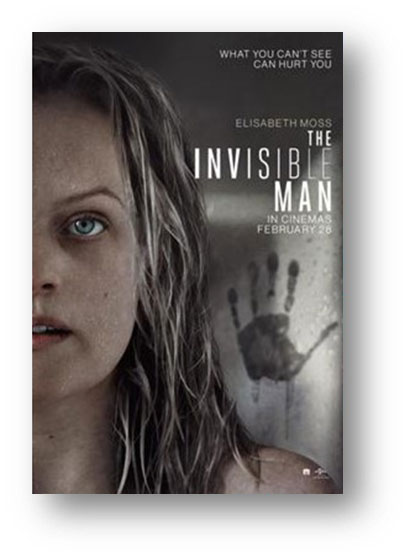 After escaping the clasp of her abusive boyfriend and learning about his demise, a woman finds momentary solace. However, she suspects that her ex’s presence still lingers as she experiences strange events at home. To validate her suspicion, she summons the courage to hunt down the truth even if her sanity is questioned.

#3 If you are in love with your career and life’s purpose: 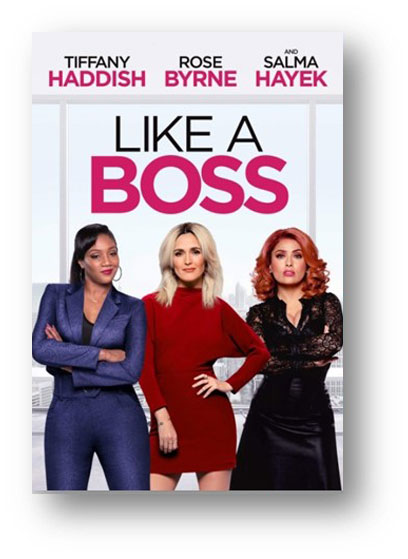 A lifelong friendship between two ladies is tested when the cosmetics company that they both run gets trapped in a bad financial situation. As they try to resolve this, they must learn how to set aside their differences. Witness how the tension will rise between boss babes in this comedy film premiering on HBO this February 20, 9 pm. 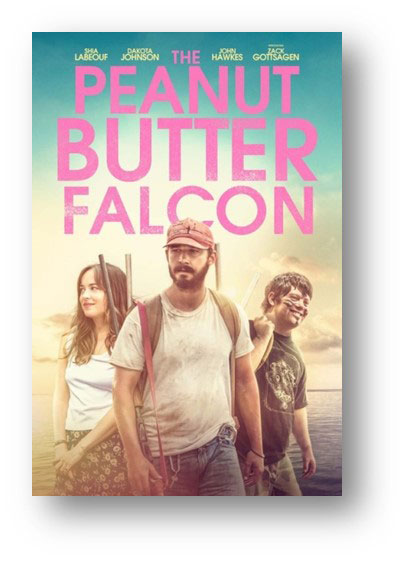 Defying the norm, a man with down syndrome decides that he wants to pursue a career in wrestling. With utmost determination, he flees his nursing home to find the professional wrestling school of his idol. Along his journey, he meets an outlaw with whom he forms an unlikely friendship.

Immerse yourself in this Mark Twain-style adventure story when it premieres on Fox Movies this February 20, 9 pm.

#4 If you cherish high-quality friendships over fleeting romances: 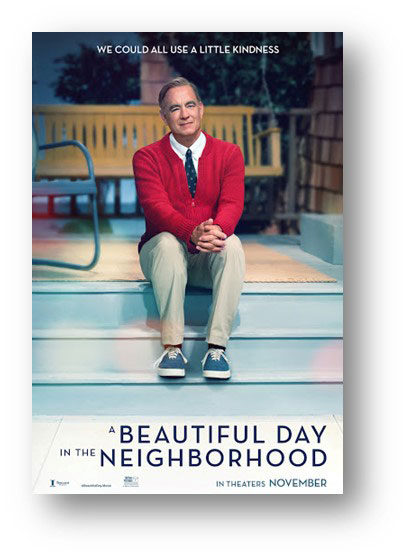 A Beautiful Day in the Neighborhood

A cynical writer learns about kindness and empathy as he writes an article about a kind-hearted television presenter. This film, which will be aired on Fox Movies this February 6, 9 pm, is based on the real-life friendship between journalist Tom Junod and America’s most beloved neighbor, Fred Rogers. 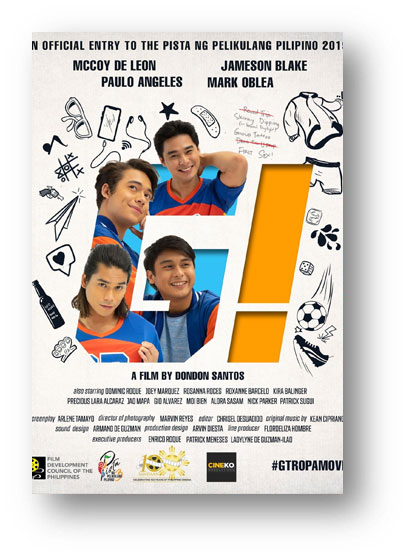 Upon learning that he has cancer, a high school varsity player is compelled to fulfill his bucket list, one of which is to have his first sexual experience. He enlists the help of his friends and together, they create thrilling moments that will leave an indelible mark in their hearts.

Take a trip down nostalgia lane as you watch this coming-of-age film on Cinema One this February 7, 7 pm.

Subscribe to a SKYcable postpaid plan today to watch all these highly-recommended movies!

SKY has something for you in its February content line-up!
Welcome, SKY Kapamilya!
We use cookies to improve your browsing experience.
Continue to use this site means you agree to our use of cookies
Tell me more!
×