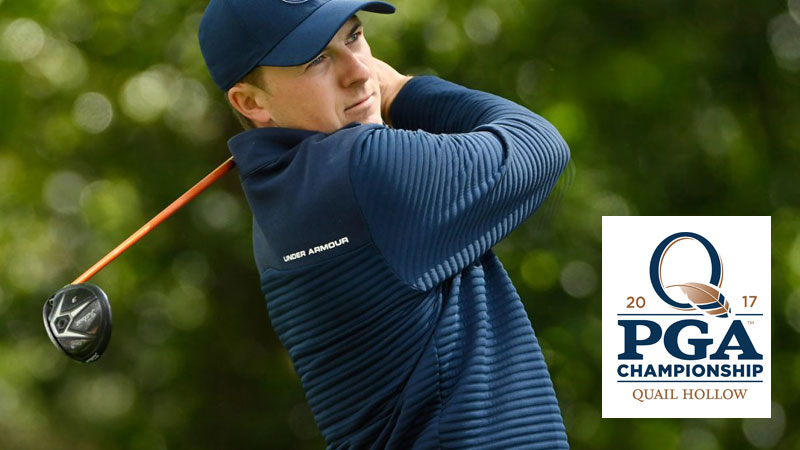 The final golf major of the year, the PGA Championship, is headed to Quail Hollow Golf Club this year. Located in Charlotte, North Carolina, Quail Hollow is a prestigious country club that has hosted numerous distinguished events in the past, such as the PGA Tour’s annual Wells Fargo Championship since 2003. Watch the world’s best players contend on the turf for the much coveted Wanamakeran trophy. 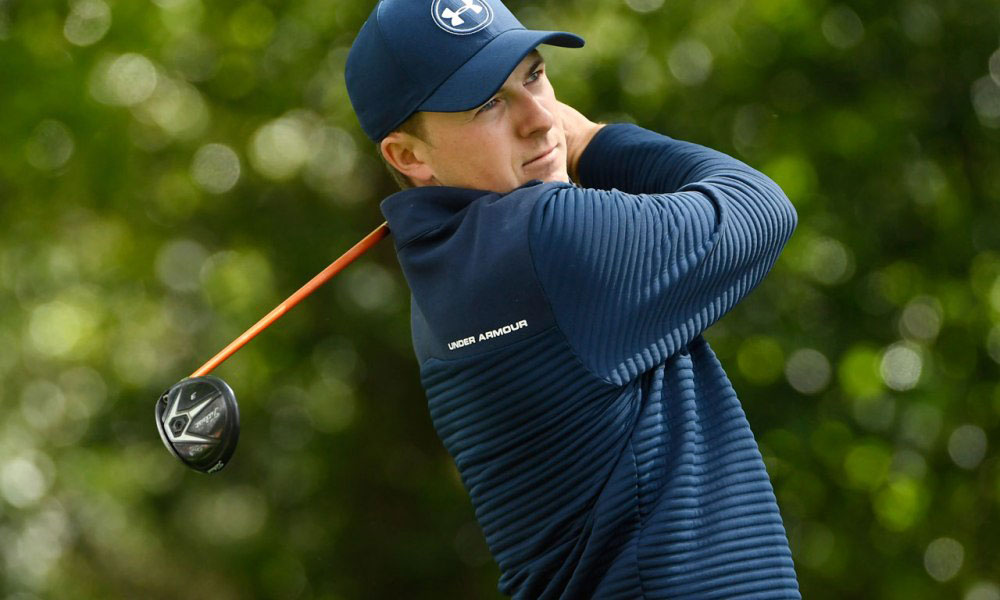 Can Jordan Spieth finish off the year by winning his first PGA Championship after pulling off a miracle in the Masters?