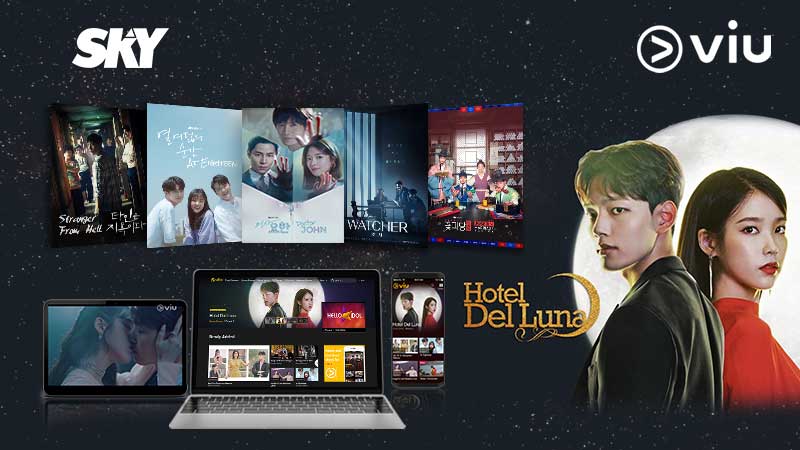 Last 2018 saw plenty of good K-Dramas, from varying genres. And with titles like Sky Castle, Romance is a Bonus Book, and Touch Your Heart – to name a few – this year has been filled with even hotter, more intense, and overall some amazing series, with a lot of Korean celebrity faves back on the screen.

And it seems the slew of amazing titles is far from over! Check out these highly recommended K-dramas you can stream on VIU. Subscribe to VIU Premium with SKY to binge-watch them anytime, anywhere – for only P99! Know more here.

An MBA graduate unexpectedly becomes the manager of a strange hotel—one that only caters to ghosts and spirits.

22-year-old Yeo Jin Goo stars alongside the lovely IU in this supernatural romance, who’s been on a streak of successful dramas, including last year’s My Mister. More than just these two main characters, the drama introduces plenty of endearing characters to fall in love with. Coupled with an incredibly juicy story, it’s no wonder Hotel Del Luna has been breaking viewership records right off the bat. 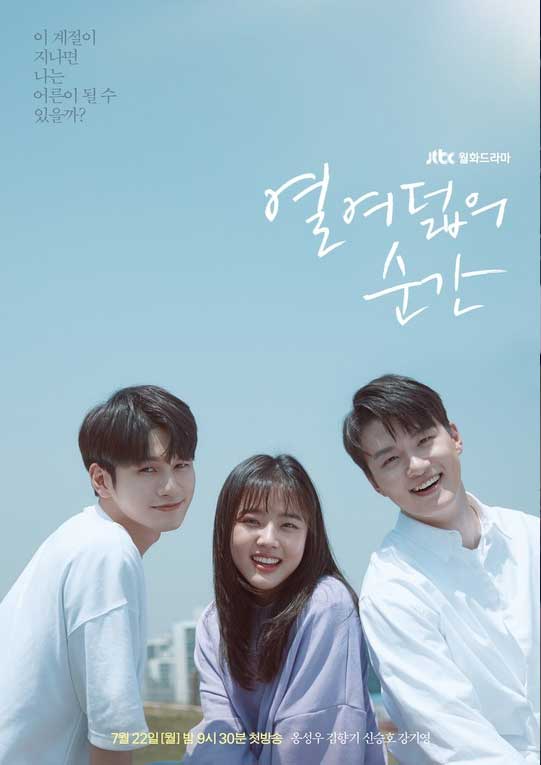 A coming of age story about three young people who struggle to find their footing in that precarious space between childhood and adulthood.

Kim Hyang Gi is back, to work her captivating chemistry with her co-actors – including previous Wanna One member, Ong Seong Woo – this time in a coming-of-age drama. The growing up however, isn’t limited to only the student characters, as portrayed by the immature homeroom teacher who learns what it means to become a true teacher, and a real adult. 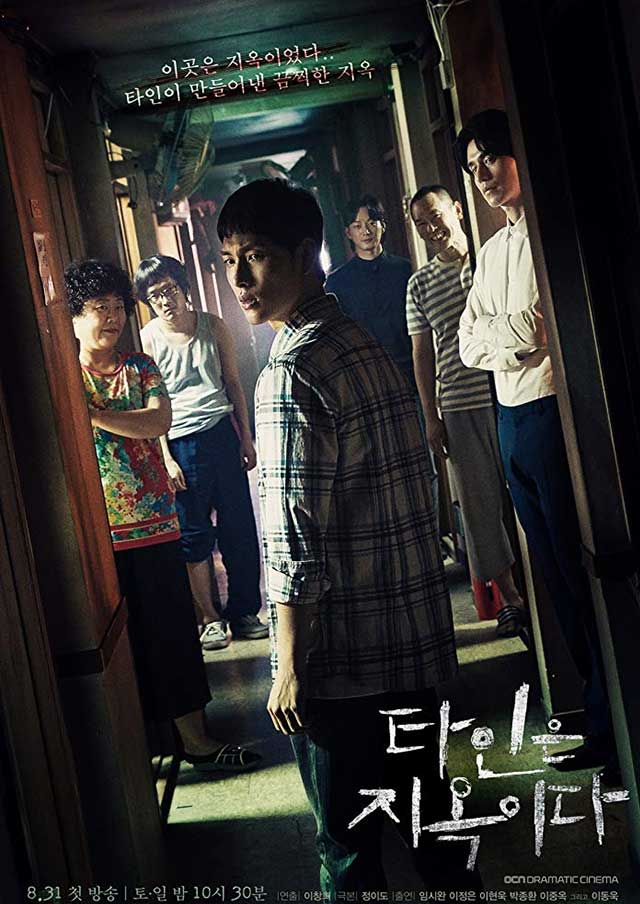 A young man from the country gets a job at a small office in Seoul and moves into a cheap apartment. There, he must share its kitchen and bathroom with other residents, who he finds creepy and suspicious.

Big fans of thrillers, horror and mystery genres will love this latest webtoon adaptation series. Fair warning to Lee Dong Wook fans who last saw him in Touch My Heart, as the handsome actor shows off just how dark and twisted a character he can portray. In fact, dark and twisted pretty much describes the entire series – definitely not for the faint of heart (or stomach, for that matter).

A blacksmith-turned-king recruits Joseon’s top dating agency Flower Crew to transform his first love, a woman from a humble background, into a refined, noble lady.

Historical drama meets rom-com meets Princess Diaries-esque concept in this fun rom-com! Starring Kim Min Jae, Seo Ji Hoon, and Gong Seung Yeon, as well as former Wanna One member Park Ji Hoon, and actor-model Byeon Woo Seok this drama is rich with interesting and lovable characters. Light-hearted and fun to watch, this series will sure to brighten up your gloomy days.

A detective, a police officer, and a lawyer form a team that uncovers corruption within the police force and exposes those responsible for it.

Right off the bat, Watcher starts off heavy, and will doubtlessly be just as full of suspense as other OCN dramas, Trap and Kill It, have been. With the same creative team as those behind the incredible Memories of Alhambra and Stranger, there’s no doubt this psychological thriller will have you binge-watching instantly.

A new kind of medical drama, it looks into the lives of anesthesiologists and how they discover the unknown causes to their terminally ill patients’ pain.

A twist from typical medical dramas, Doctor John sheds light on the stories of anesthesiologists, rather than emergency doctors and surgeons. And they do it with all the mysterious flair and suspenseful pace of a detective in hot pursuit of a suspect, as they try to find the cause of their patients’ pain. With this determination, they don’t shy away from painful topics at all, including euthanasia.

Binge-watch them all when you subscribe to Viu with SKY.
Welcome, SKY Kapamilya!
We use cookies to improve your browsing experience.
Continue to use this site means you agree to our use of cookies
Tell me more!
×