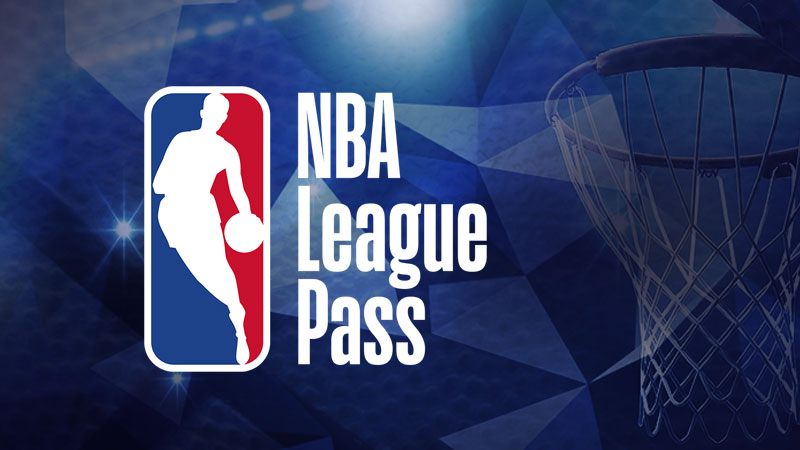 SKY subscribers can now watch all NBA games live with the NBA League Pass, a streaming service that gives basketball fans premium access to all games live and on-demand.

Postpaid subscribers can avail of the NBA League Pass at a low price of only P499 which gives them a one month pass. The amount will be charged to their billing statement.

With the NBA League Pass, SKY subscribers can enjoy up to 1,400 games including every available NBA game for the current regular season, NBA Playoffs, The Finals, All-Star Weekend and select pre-season and NBA Summer League games and the Global Games series.

NBA League Pass offers games in high-definition with live stats and multiple viewing options including the NBA Mobile View feature that allows fans to zoom in on the action optimized for viewing on smaller screens of mobile devices.

With the addition of the NBA League Pass offering to SKY subscribers, SKY has further expanded its services on the digital platform along with SKY On Demand, HBO Go, and Netflix.

“We would like to give our subscribers the best sports offerings and to give them a new way to experience the NBA action on their smartphones, tablets, or PC,” shared Dumlao.

Interested SKY subscribers can avail of the NBA League Pass by downloading the NBA app through the App Store and Google Play Store and visiting mysky.com.ph/nbaleaguepass to enroll their SKY accounts.

Access to live and on-demand games for only P499 a month
Welcome, SKY Kapamilya!
We use cookies to improve your browsing experience.
Continue to use this site means you agree to our use of cookies
Tell me more!
×