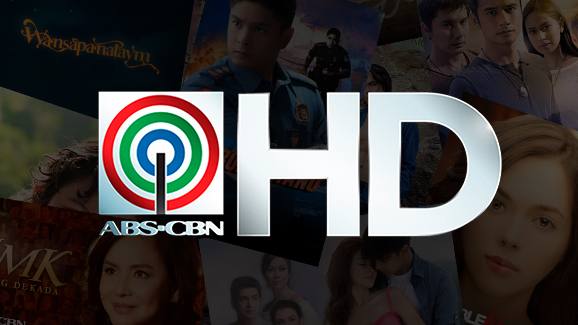 Good news! On October 3, 2015, ABS-CBN HD, the first and only free-TV channel in HD will launch on SKYcable and Destiny Cable! Now, all SKYcable and Destiny Cable digital subscribers with HD boxes will be able to enjoy all their favorite Kapamilya shows in HD.
Welcome, SKY Kapamilya!
We use cookies to improve your browsing experience.
Continue to use this site means you agree to our use of cookies
Tell me more!
×