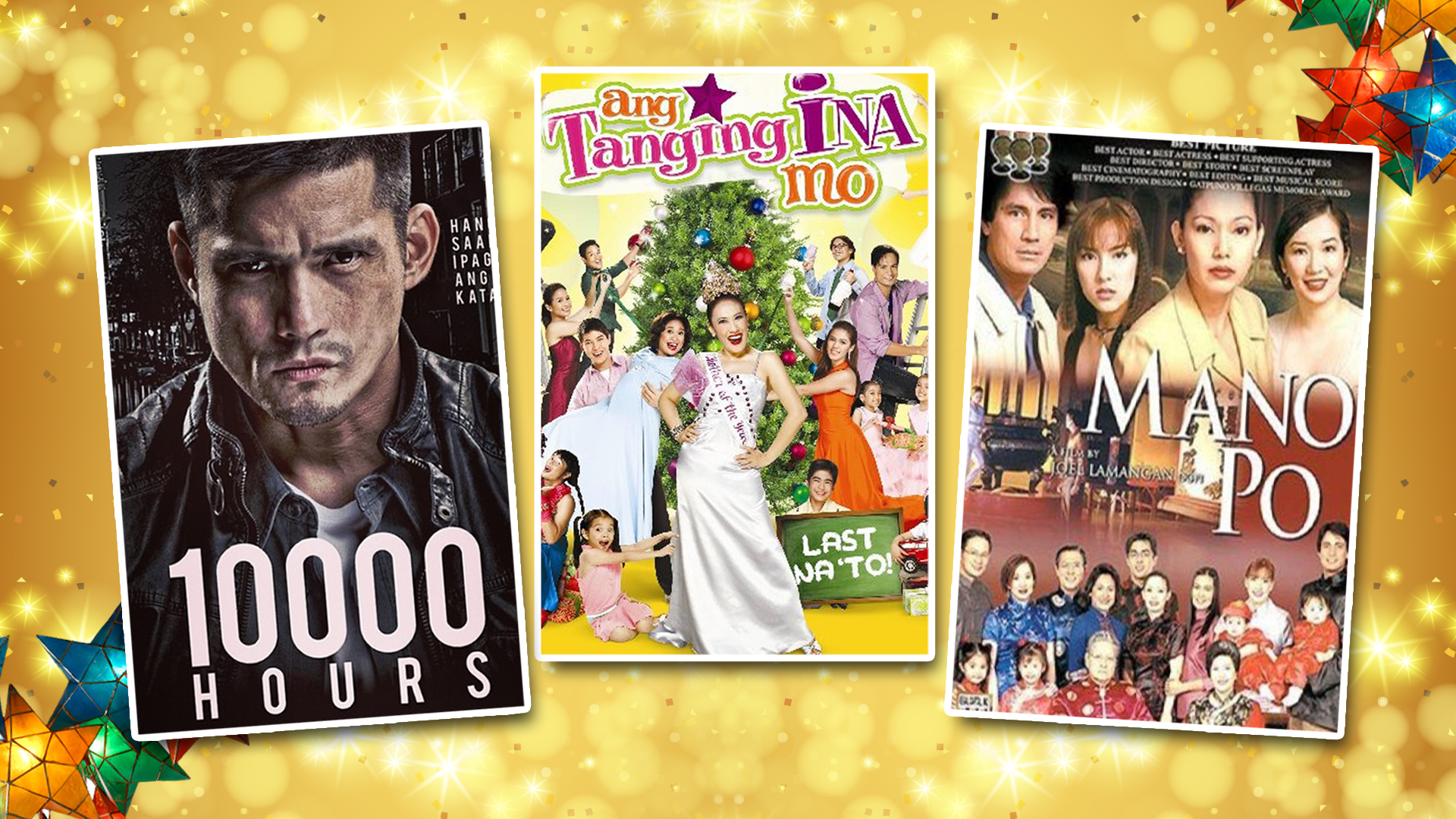 FREE to SKYdirect subscribers with load!

Note: Access to the SKY FREEVIEW Channel varies according to subscription and location. Load balance is required for SKYdirect and SKYcable Prepaid subscribers. 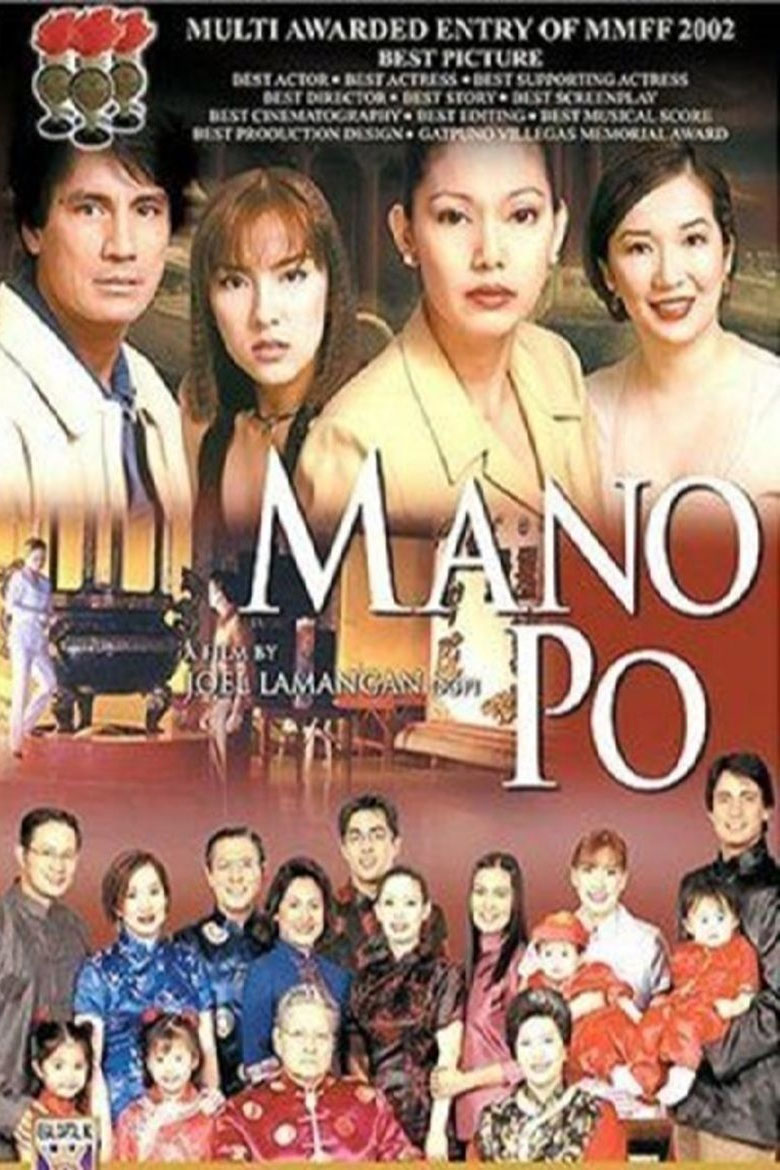 During the Chinese Revolution in 1949, young Chinese copra trader named Fong-Huan marries Elisa, a young and pretty Filipina. The couple’s children, Daniel and Linda, were raised in a mixture of Chinese and Filipino-Hispanic tradition. These richly cultured people are the ancestors of a dysfunctional third-generation family whose daughters tell their own stories of joy, struggle, and the complex realities in the life of Filipino Chinese families. 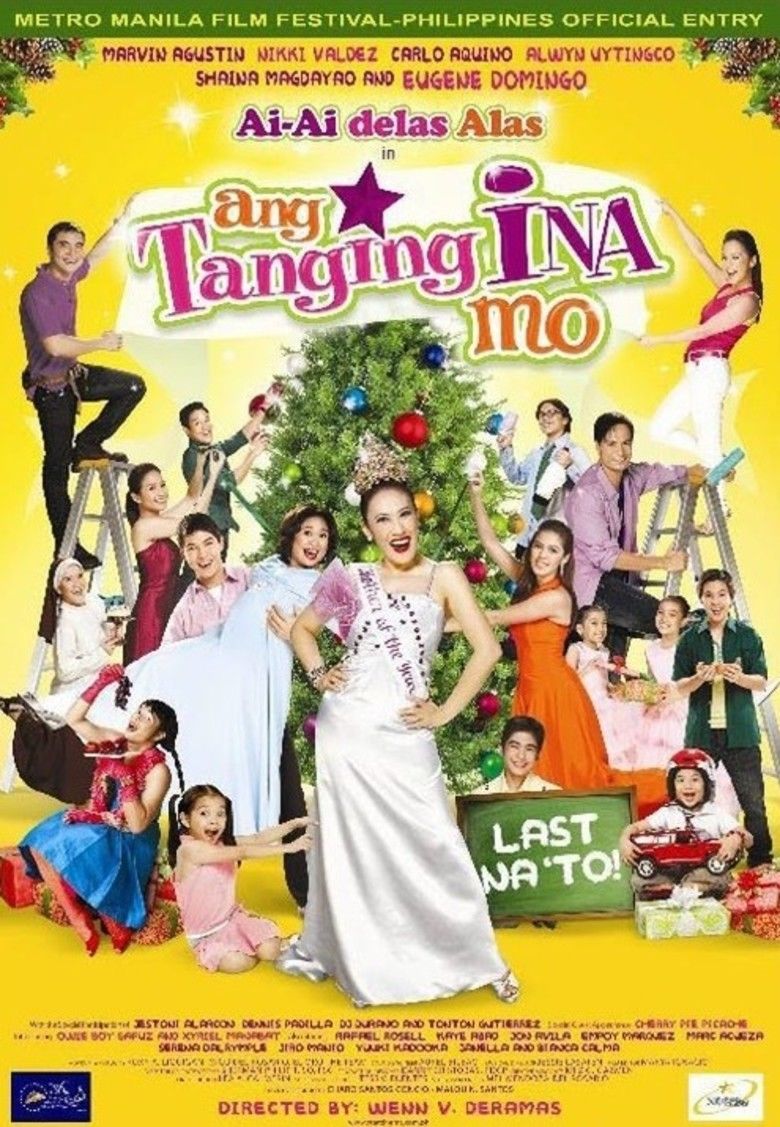 A dedicated mother is told that she only has a few months to live. She is determined to spend her remaining days with her family, but she takes that idea to a ridiculous extreme. 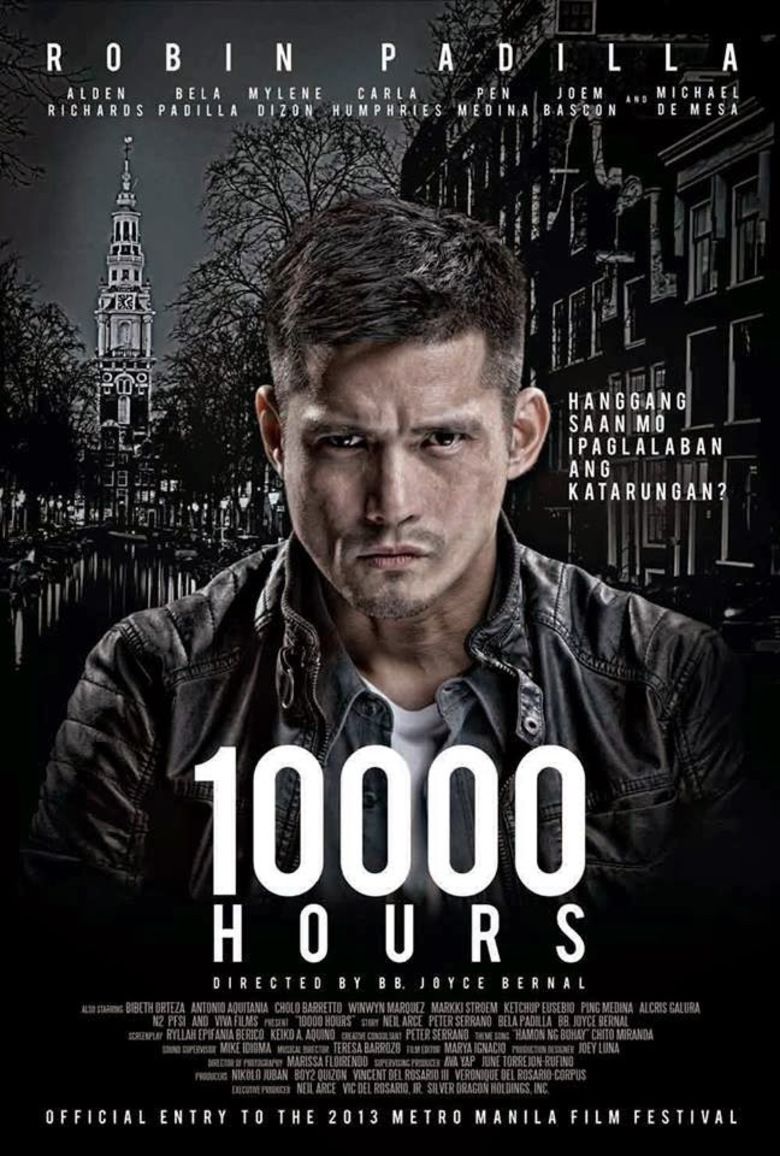 A senator is forced to go on the run after killing a judge and fights to clear his name.