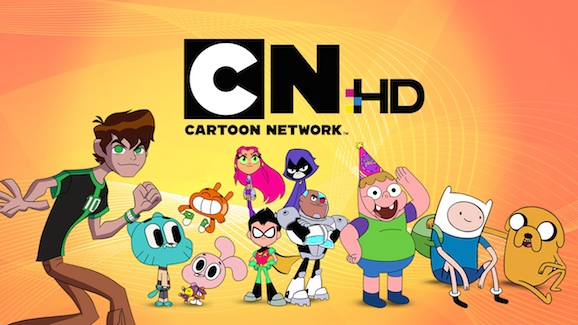 Cartoon Network is home to your favorite cartoons series and movies, both old and new. Watch your all-time favorite characters, like Ben10, Pokemon, Adventure Time and The World of Gumball not to mention classics such as Scooby Doo and Tom & Jerry.

Check out these popular shows airing on Cartoon Network HD:

Fitting in can be a difficult thing… especially when you’re a giant bear! Grizz, Panda, and Ice Bear are just 3 outsiders trying to find their way in. Each episode deals with the Bears' everyday misadventures finding food, goofing around, & dealing with each other & the world around them. Whatever the situation, it's obvious that being a bear in the civilized, modern world is not easy.
REGULAR SHOW THE MOVIE 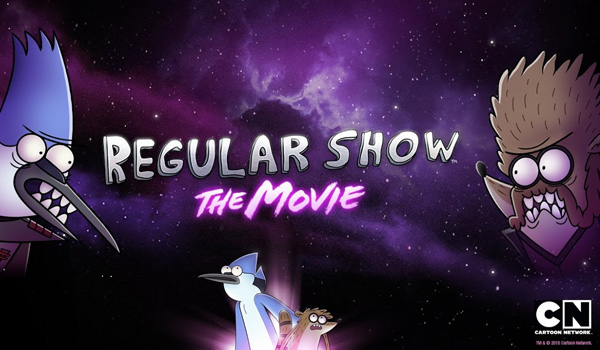 Mordecai and Rigby are two slackers who work in a city park. When a spaceship from the future crashes in front of them, an intergalactic warrior warns that a Timenado is on the verge of destroying the universe, and they're the only ones who can stop it. Mordecia and Rigby decide to take on the most epic job of their lives, even though it will mean going up against an evil volleyball coach, a talking space toilet and even more slacker, high school selves.
THE AMAZING WORLD OF GUMBALL

Gumball and Darwin return with more brand new outlandish adventures, as they continue to come to terms with life growing up in the quirky town of Elmore! Darwin discovers a hidden musical talent and Gumball is jealous! The Wattersons have run out of money and are torn between being broke and selling out! Don’t miss these brand new adventures, as part of Laughternoons.
TEEN TITANS GO! 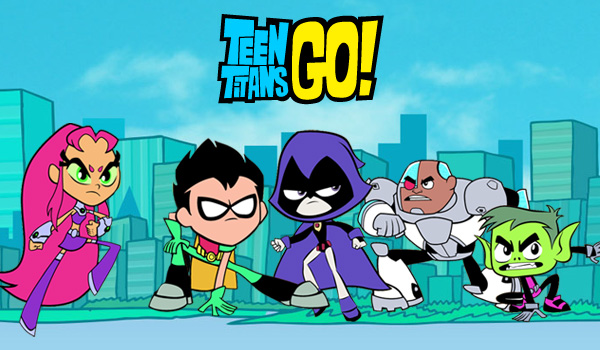 There's certainly no power shortage in the Teen Titans Tower, as the Titans are back in these brand new episodes, getting up to all sorts of super-powered hijinks and turbo-charged teen pranks! Dealing with the everyday issues of adolescence too, Robin, Starfire, Cyborg, Beast Boy and Raven are always ready for fun, inside the house and out.
BELIEVE IN STEVEN 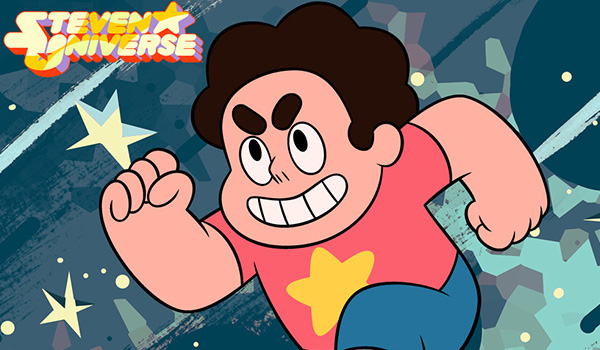 Steven, our favourite half-gem hero with a magical bellybutton, is the star of his very own marathon this November. Catch up on all his latest episodes, where Steven has so much fun with his magical guardians The Crystal Gems that he believes there’s nothing they can’t handle when they’re together. It’s time to Believe in Steven!
EXCHANGE STUDENT ZERO 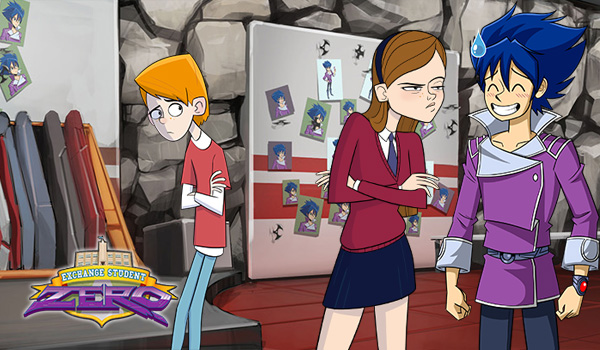 Two school friends are obsessed with a fantasy card game and one day they inadvertently bring an anime character, Hiro, to life. They’re trying to keep their new guest's true identity a secret by passing him off as a Japanese Exchange Student until they can work out how to get him back to his own world. But as our leads discover, it is far more exciting this way!


WATCH IT LIVE VIA SKY ON DEMAND
Plus Catch Up Episode 12 hours after premiere!
Livestream of Cartoon Network on SKY On Demand is based on the SD feed.

Cartoon Network is home to your favorite cartoons series and movies, both old and new. Watch your all-time favorite characters, like Ben10, Pokemon, Adventure Time and The World of Gumball not to mention classics such as Scooby Doo and Tom & Jerry.
Welcome, SKY Kapamilya!
We use cookies to improve your browsing experience.
Continue to use this site means you agree to our use of cookies
Tell me more!
×