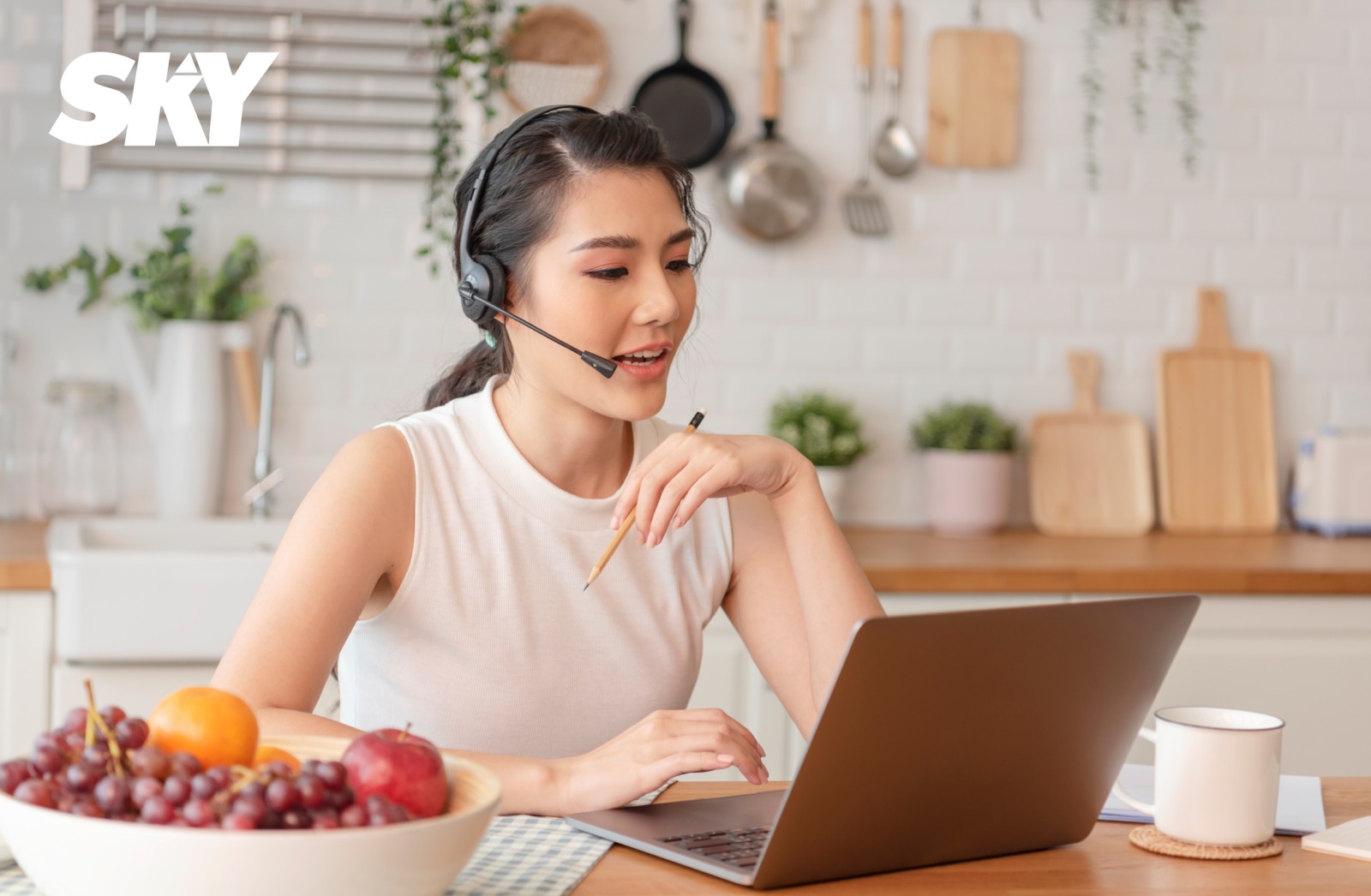 With households affected from Luzon, Visayas and Mindanao, this malicious crime has been a major concern of telco and power utilities providers and the LGUs, that jeopardize customers' access to news, information and entertainment crucial for their day-to-day activities.

Among its effects is how it disrupts the steady and seamless internet connection very much needed by professionals with remote set-up or online business owners. With disruptions affecting their connection, productivity halts, and attending to urgent tasks and clientele are disturbed.

Apart from the adverse impact to work, disruptions caused by illegal cable cutting can take a toll onthe academic performance of students in hybrid learning set-up as they rely heavily on stable and reliable internet connectivity fortimely submission of school work, taking online quizzes and examinations, and attending day-to-day classes.When the disruptions continue due to theseillegalacts, this may lead to students having poor performance in school.

Intentional cable cuts also disrupt TV reception, which is still vital in getting the latest news and information, and providing quality bonding moments for the whole family in watching entertaining shows and movies in the comfort of their homes.

Aside from TV and internet disruption, illegal cable cutting puts the safety of individuals and the environment at risk. There have been reports that perpetrators have been electrocuted trying to cut live wirings that also resulted in fire in the neighborhood. Sometimes perpetrators also burn the non-profitable stolen wires producing harmful gas that pollute the environment and affects the health of individuals when inhaled.

In an effort to address these malicious acts and hold violators accountable by legal action, SKY partnered with other telcos and cable operators, power utilities providers, and more local government units in the country to strengthen its Oplan Kontra Putol initiative.

Oplan Kontra Putol takes prompt action to restore affected lines, to continuously monitor the situation by working closely with local authorities, and to observe the strict implementation of RA 10515, also known as the Cable Theft Law.

Those found guilty of violating the Cable Theft Law may face imprisonment from two to five years or pay hefty fines imposed by the court.

Through Oplan Kontra Putol, SKY continues to heed the call for immediate action and urges the public to join the nationwide initiative by being more alert as well as reporting related incidents to SKY's official hotlines and their respective local authorities.

For updates regarding SKY's efforts to restore services in areas affected by cable cutting, subscribers can check mysky.com.ph/help-service-advisories. They may also follow SKY's social media accounts on Facebook (facebook.com/myskyupdates) or Twitter (twitter.com/skyserves).

Intentional cable cutting and theft have been a rampant issue nationwide
Welcome, SKY Kapamilya!
We use cookies to improve your browsing experience.
Continue to use this site means you agree to our use of cookies
Tell me more!
×