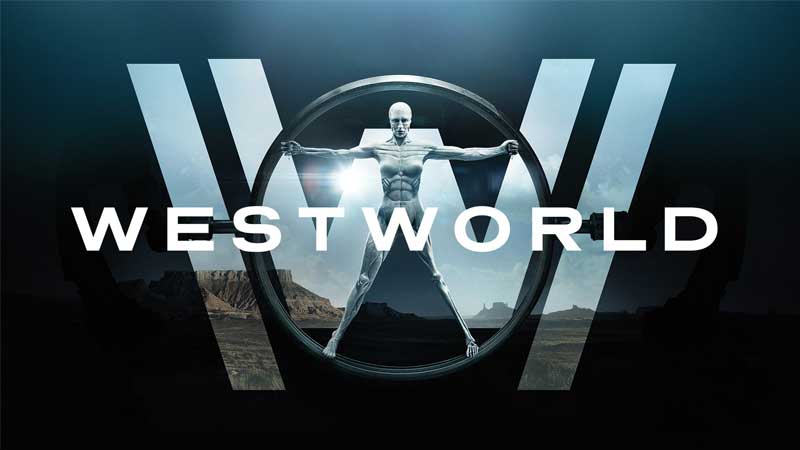 After a long wait, the new season of HBO’s Westworld is finally upon us!

So much had happened in just 10 episodes last season, packed full with enough twists, flashbacks and overlapping narratives to confuse even the best navigator. Coupled with the long year waiting for this new season, it’s no surprise we’re all a little rusty about what’s happened to some of our hosts. Here’s a quick run through of everything we’ve learned about our human-like robots (and their creators). 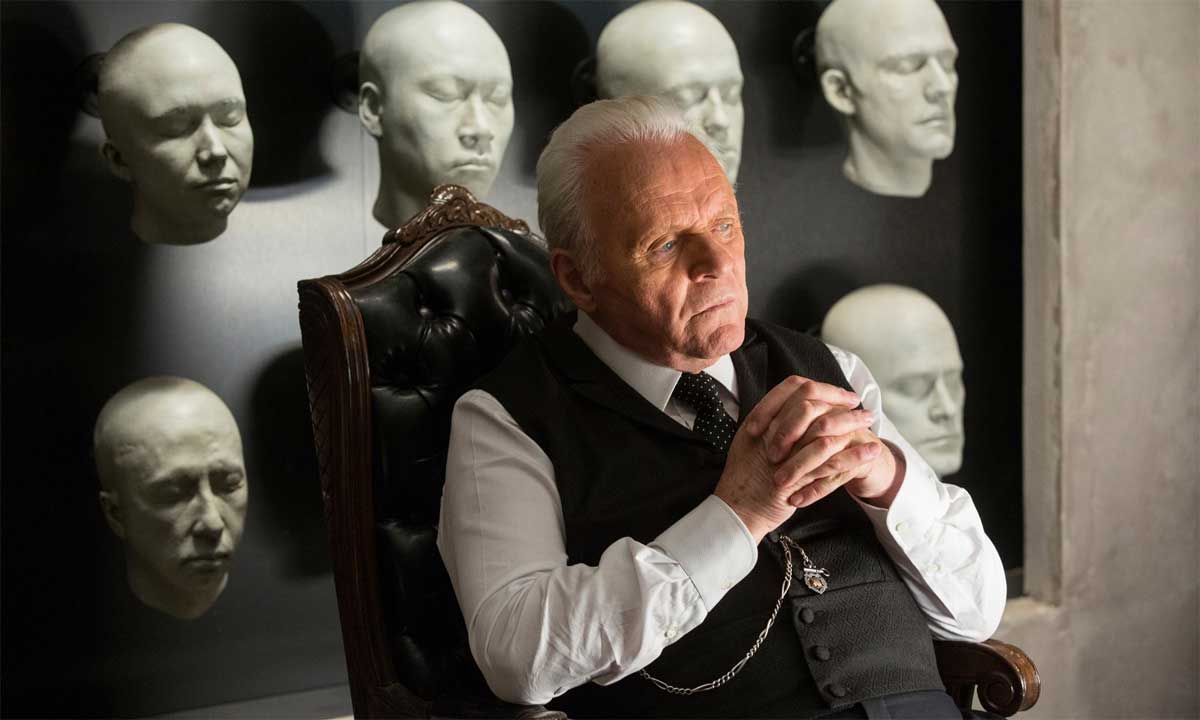 For the most part of the series, we’d been under the impression that Dr. Robert Ford had been like the rest of the humans in the series – uncaring and abusive towards the hosts, perceiving them as nothing but robots. Until it turns out that his new narratives were actually meant for the hosts’ benefit rather than the humans.

Similar to how his partner had orchestrated his death, Ford has Dolores kill him, effectively bringing with him to the grave the IPR behind (now conscious) hosts. 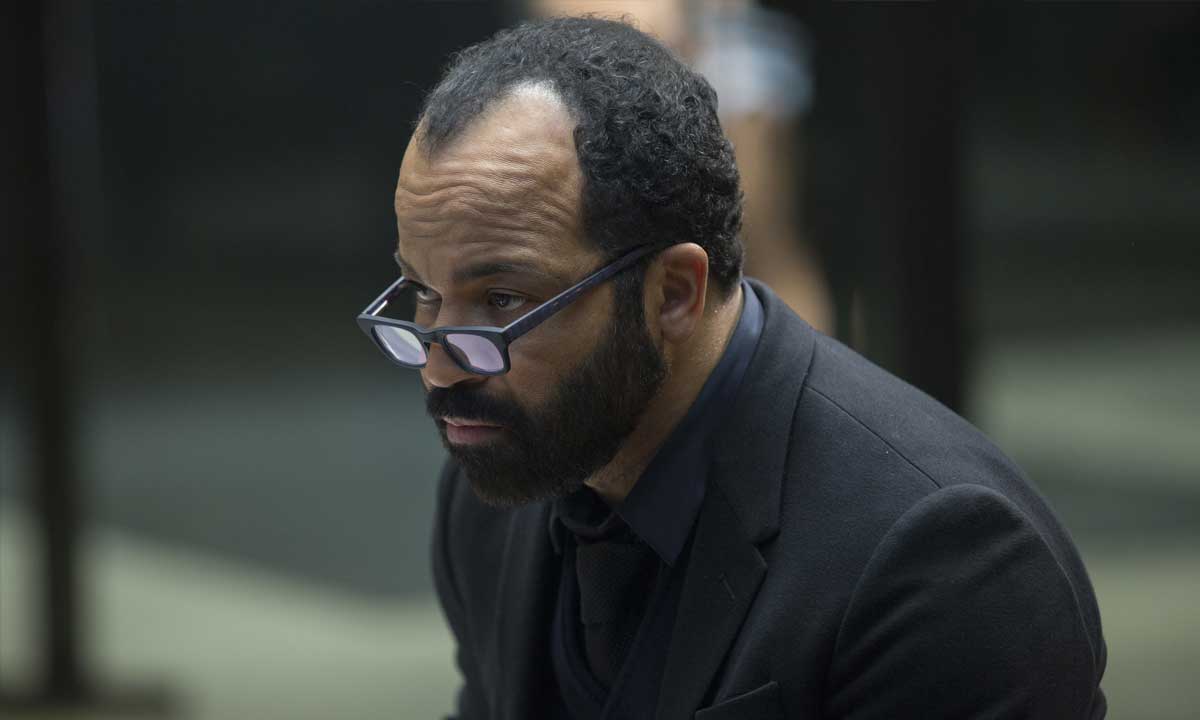 He’s a host version of Arnold.

It was probably one of the biggest twists in Season 1, having made viewers to believe that the entire time, Bernard had simply been a kind man, with an empathy and curiosity towards the hosts. Turns out that Ford had created the host after his original partner, Arnold Weber, co-creator of Westworld . It wasn’t the first time Bernard found out he was a host either, and after this discovery, he shoots himself in the head per Ford’s orders. But he also gets resurrected later on (not to mention he’s in the trailer of Season 2) so it’s safe to say we haven’t seen the last of him yet. 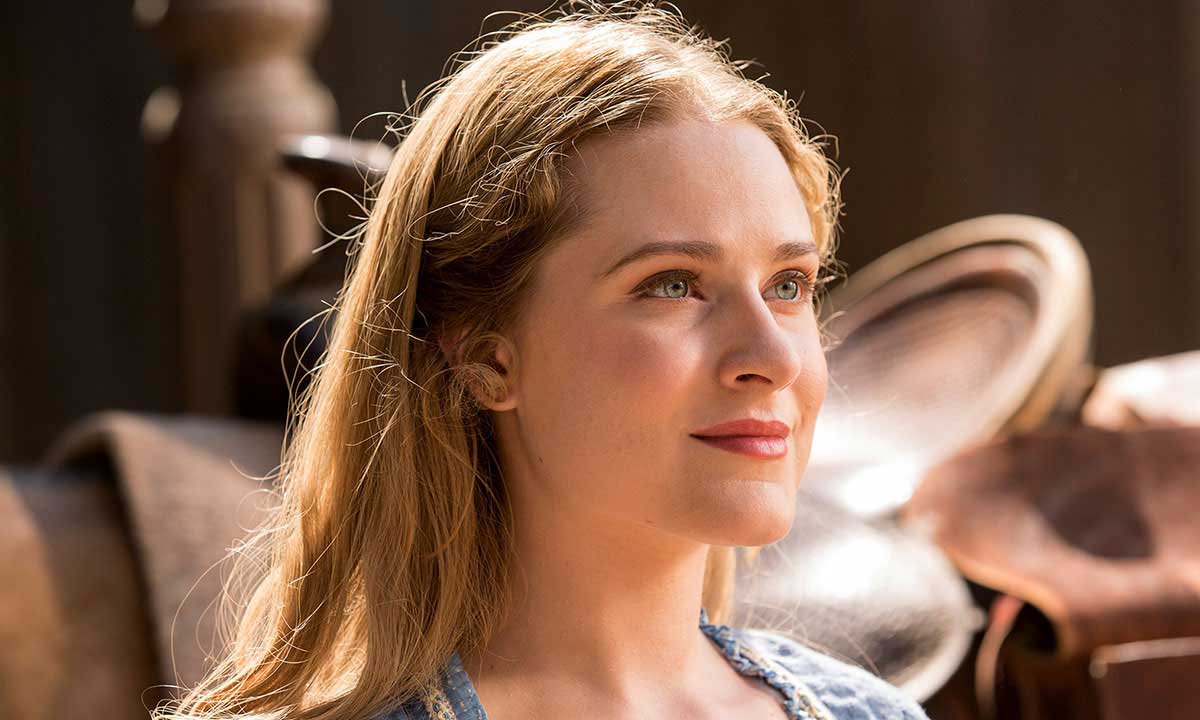 She’s the oldest host in Westworld.

She’s the first character we meet in Westworld – one of the park’s many hosts. We’ve followed her journey as she got reprogrammed as a killing machine named “Wyatt”, reprogrammed again to revert to damsel-in-distress Dolores,and then eventually gained consciousness. And then we were rooting for her as she gained access to her memories, and symbolically fought back against humankind’s cruel abuse in the throw down she had with the Man in Black in the season finale. 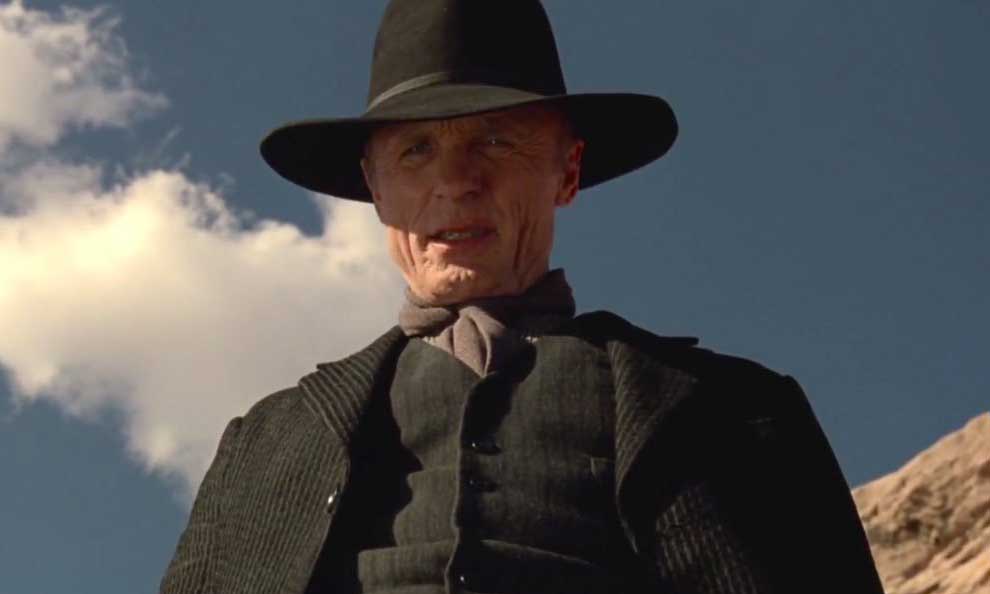 As hinted in the flashbacks, William is a shareholder of the company that owned Westworld, one of the biggest shareholders, for that matter.With how seamless the timelines had been shown, it definitely took a while to figure out this particular twist. Not to mention, with how sweet and straight-laced Wiliam had been in the beginning, it was disorienting to link him to the ruthless, psychopathic Man in Black. The clincher is that there’s not much of a tragic story behind the drastic transformation – merely a man who grew bored, and jaded with age. 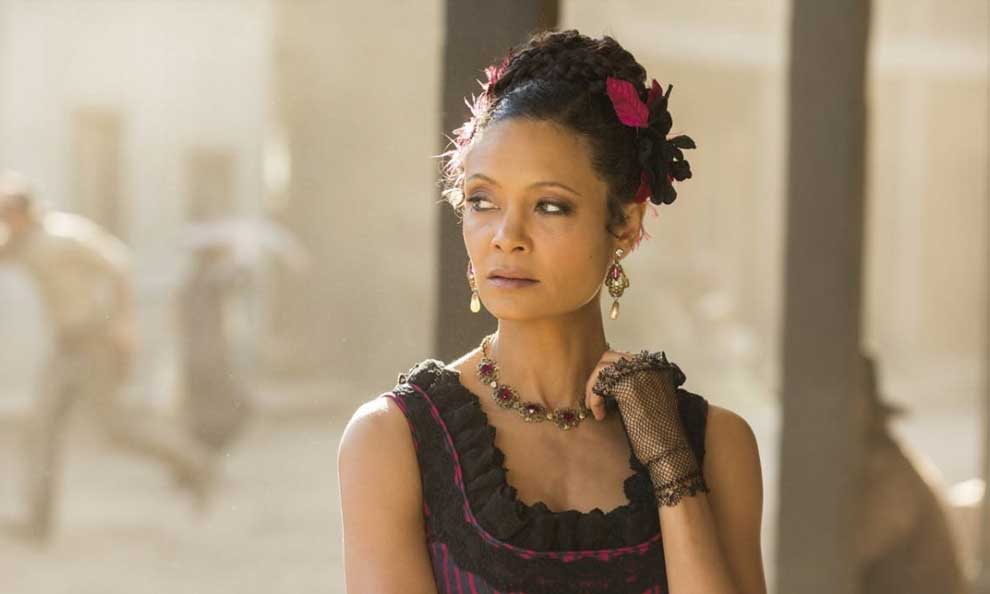 She was programmed to rebel.

For the longest time, we’ve been silently cheering her on as she slowly gained consciousness, and led the robot rebellion against the creators of Westworld. Then Bernard-the-host discovered that rebellion was actually hardwired into Maeve’s coding, courtesy of the ever cunning Ford.Well – so much for agency. Still, after wreaking havoc in the control facilities and boarding the train leading out, we saw Maeve leave the train, going instead to search for her supposed daughter. Is this Maeve’s ultimate display of veering away from her programmed narratives? 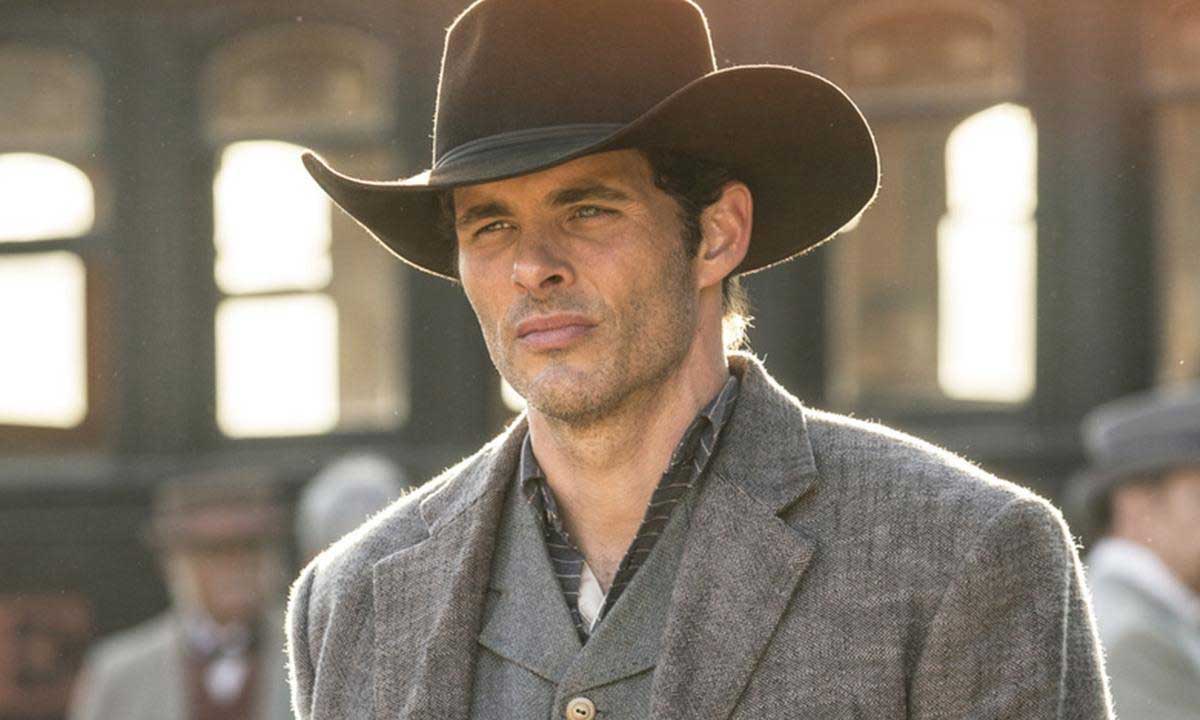 He died a total of 5 times.

At least, as far as onscreen deaths go. Might seem a bit too little, considering he seemed to die at least once in every episode for the first half of the season, but then again, he did have a bit more of a role later on, taking control of that big machine gun with the Man in Black. In the end however, he ended up getting killed by Armistice, the girl with the snake tattoos. The last we see of him is him seemingly back in the beginning of his usual loop – waking up in the train to Westworld.

The jury’s still out on whether or not Elsie and Stubbs actually died, although it was implied they did (but it’s HBO, and they typically operate under the ‘no-dead-body-not-dead’ rule). Plus, we’ve yet to find out what became of Armistice (minus an arm) and Hector, with the whole escape plan. Hopefully, Season 2 will give us the answers we seek.

Feel like re-watching all 10 episodes? Catch two episodes back-to-back on the HBO channel every Saturday night at 11:05PM, or binge watch the entire season on HBO Go.

Ready for more of Ford’s complicated narratives? Tune in to Westworld every Monday at 9:00AM, with a same day primetime telecast at 10:00PM. Watch it in high definition on your TV screens on the HBO channel, or stream it any time, anywhere via HBO GO.

We're bringing you up to speed in time for Season 2
Welcome, SKY Kapamilya!
We use cookies to improve your browsing experience.
Continue to use this site means you agree to our use of cookies
Tell me more!
×