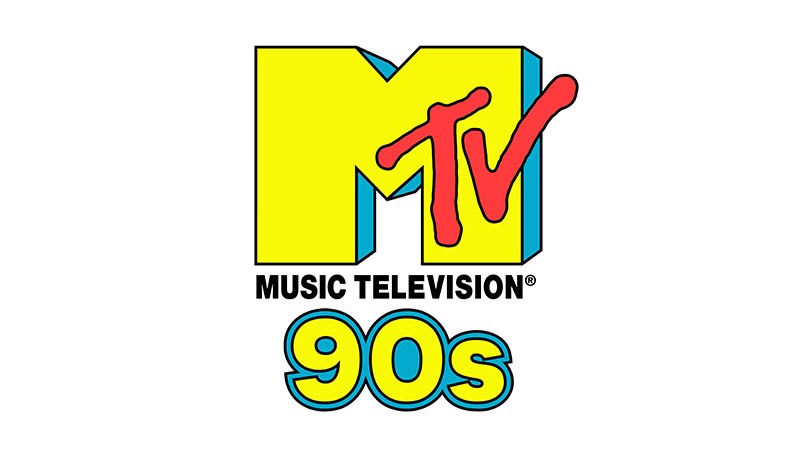 This is to announce the rebranding of MTV ASIA to MTV 90s effective September 1, 2022. MTV 90s will offer fans the best music of the 90s.

SKY will continue to carry the SD feed on the same channel slot:

Effective September 1, 2022
Welcome, SKY Kapamilya!
We use cookies to improve your browsing experience.
Continue to use this site means you agree to our use of cookies
Tell me more!
×