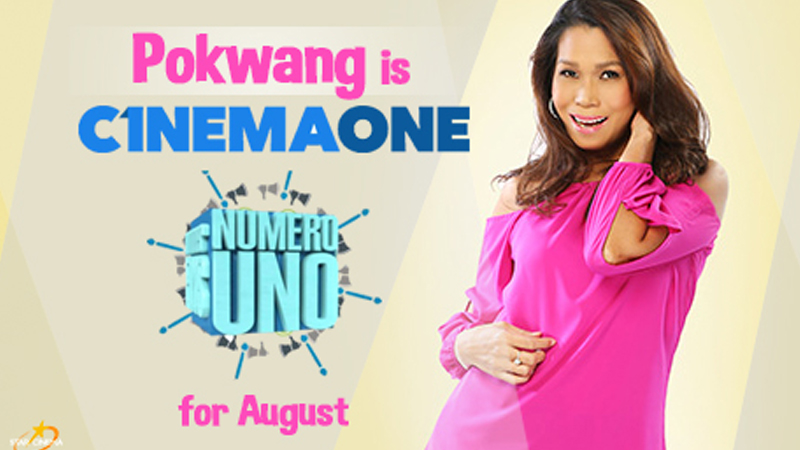 Laugh your heart out with Pokwang on C1 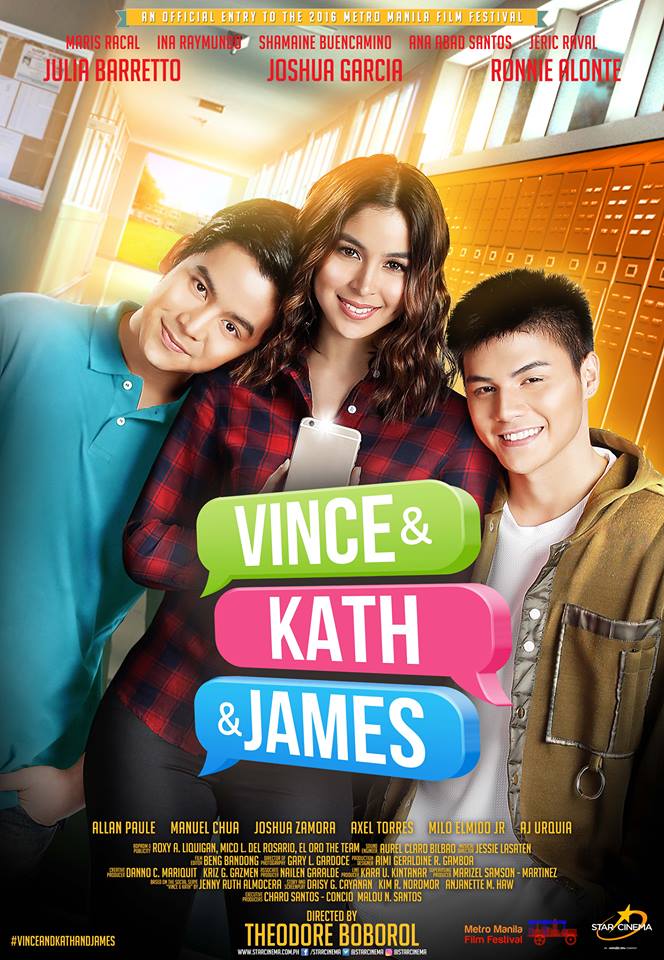 Cast: Julia Barretto, Joshua Garcia, Ronnie Alonte
VINCE (Joshua Garcia) has a longtime crush on go-getter popular student KATH (Julia Baretto). Just as when he is about to confess his feelings for her, his best friend JAMES (Ronnie Alonte) begs him to build him up on her through text messaging by pretending to be “Var.” Apparently, James has fallen in love with Kath and he does not know how to court her. Adapted from Queen Ely’s viral social sere "Vince and Kath," "Vince and Kath and James" is directed by Theodore Boxboro. 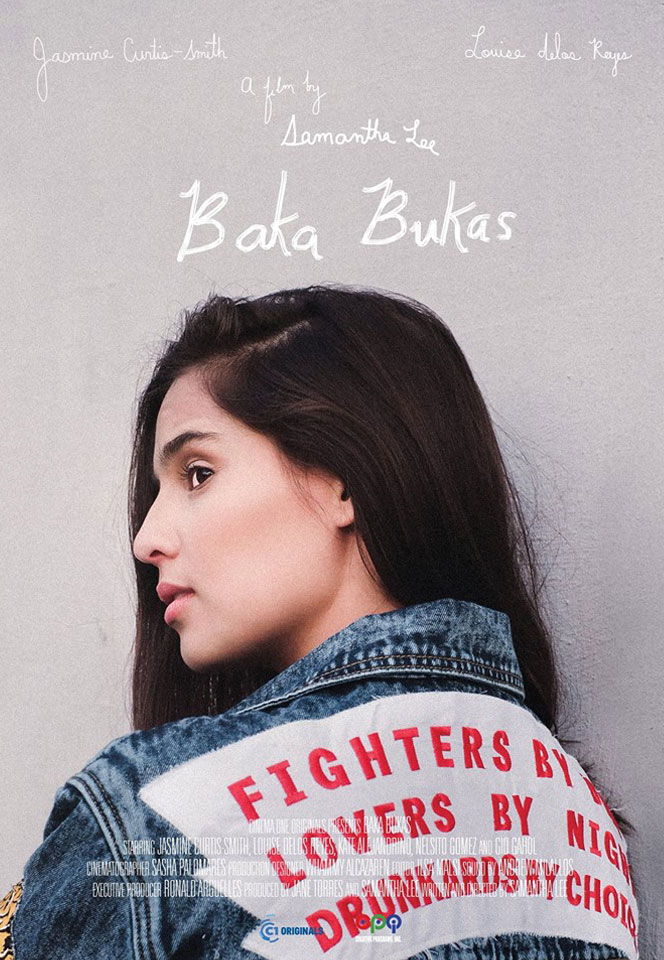 Cast: Jasmine Curtis-Smith, Louise delos Reyes, Kate Alejandrino
Alex is a twenty-something year old creative based in Manila. She is out to most people except her best friend- Jess who she has been secretly in love with since they were kids. When Jess discovers the truth about Alex, they are forced to confront the feelings they have for each other. 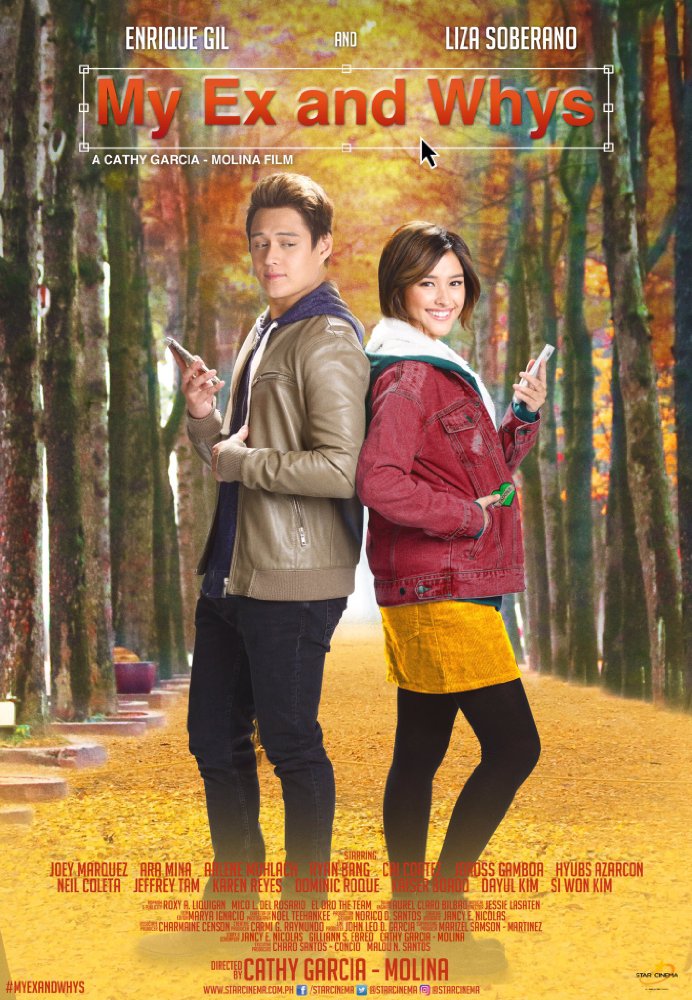 MY EX AND WHYS

Cast: Liza Soberano, Enrique Gil
"My Ex and Whys" follows the story of Cali (Liza Soberano) is a blogger who owns the up-and-coming blog "The Bakit List." She dreams of becoming a social media influencer. That is why when an exchange with equally "mahugot" user @DahilListBoy goes viral, she seizes the opportunity of a lifetime, even if that includes meeting the person behind the mystery account. It turns out this boy is her ex Gio (Enrique Gil), who wants to get her back. Cali is determined to not let him win, so although an irresistible deal forces them to work together, she convinces herself to not trust Gio again. But how can she keep her walls up? How will she keep herself together when she starts asking her most important why: Why do you still love someone who have caused you pain? 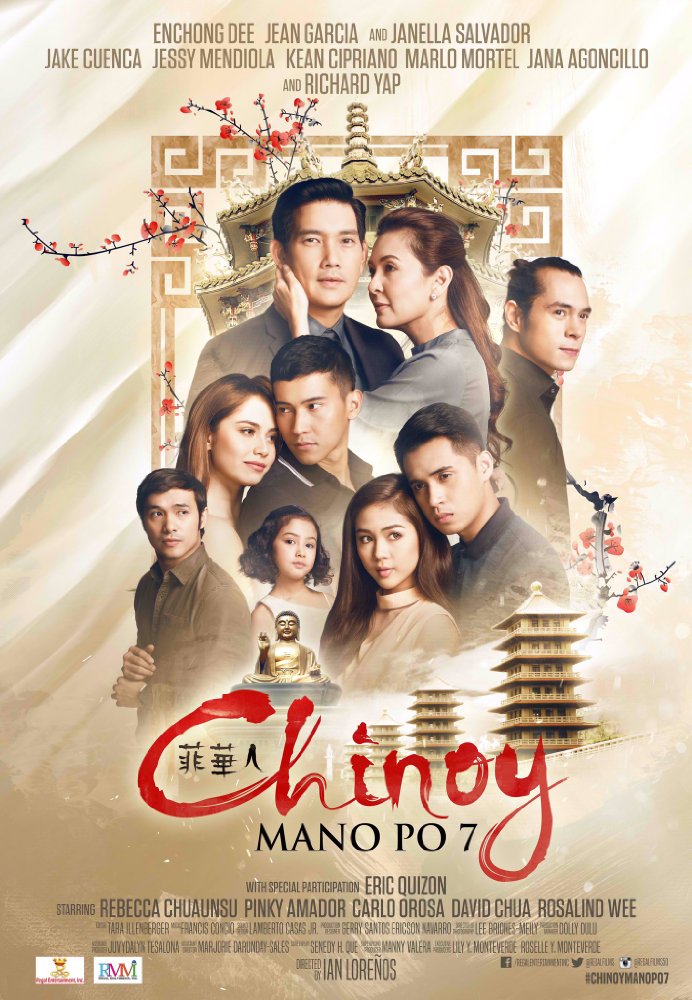 Cast: Richard Yap, Jean Garcia, Janella Salvador, Enchong Dee
It shows the lives and relationship issues among the modern generation of Chinoys and how it is not as perfect as it seems.