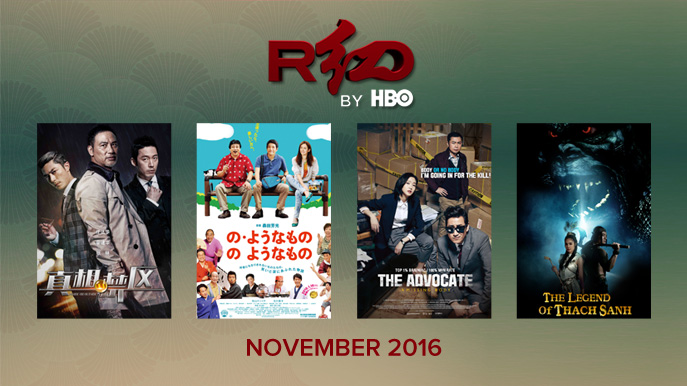 November Highlights on Red by HBO

Every Friday night at 10pm 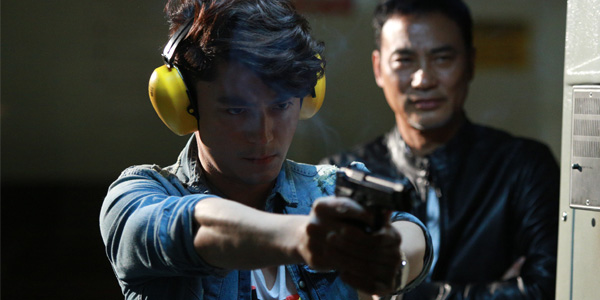 INSIDE OR OUTSIDE (China)

In this Chinese detective thriller, everyone has secrets that they keep hidden, even from their loved ones.

In this Japanese comedy, a young apprentice in a traditional comic storytelling troupe is sent on a quest to find a long lost performer. 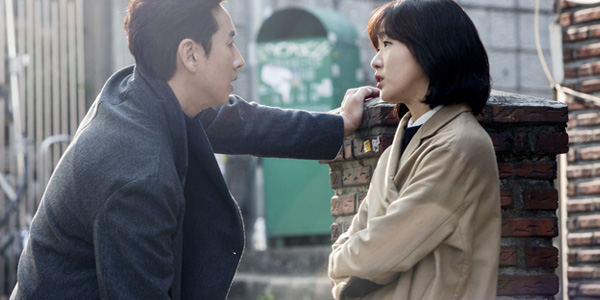 THE ADVOCATE: A MISSING BODY (Korea)

A successful lawyer and a rookie prosecutor investigate a murder that has neither evidence nor a body. 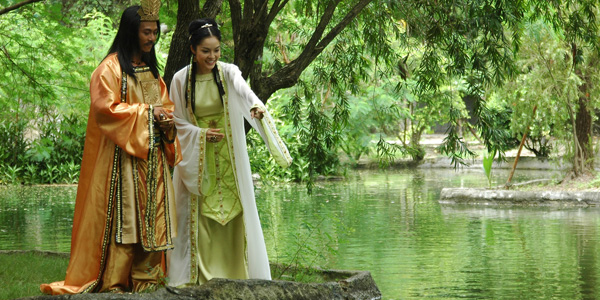 THE LEGEND OF THACH SANH (Vietnam)

Based on a classic Vietnamese tale, a woodchopper with extraordinary strength uses his power to defeat a monster and win the love of a princess.

Long-buried secrets are revealed when a man mysteriously appears in the lives of Detective Lee and his daughter. Stars Sung Dong-il, Kim You-jung and Son Ho-jun. 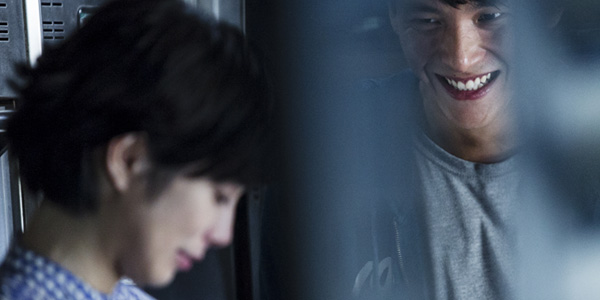 The lives of two doppelgangers intertwine in this social commentary about corruption and moral confusion in modern Taiwan. 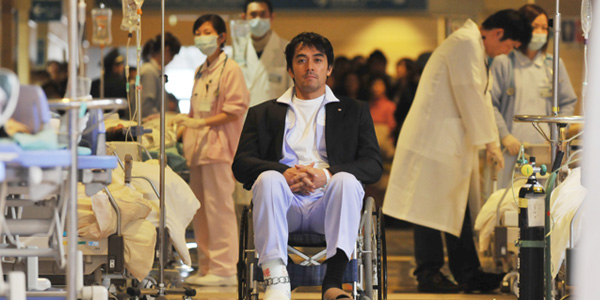 The talented medical staff at Tojo University Hospital finds themselves ensnared in a web of intrigue and scandal.

In this Chinese comedy, three buddies who have all lost their jobs set up a plan to avenge each other, but things take an unexpected turn. 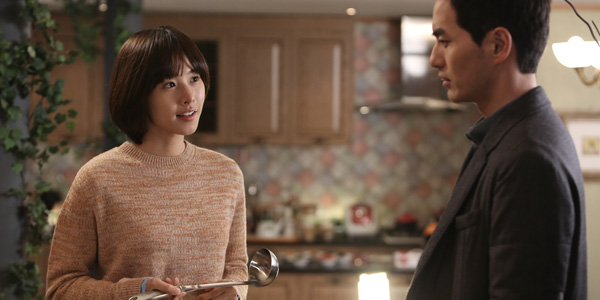 A man is given nine chances to go back in time, but not without some consequences.

Red by HBO not yet in your plan?
Choose to add Red by HBO to your SKYcable basic plan via SELECT for only Php 50/month.

GET Red by HBO

Movies worth staying in for, every Friday night, and more premieres this month on Red by HBO.
Welcome, SKY Kapamilya!
We use cookies to improve your browsing experience.
Continue to use this site means you agree to our use of cookies
Tell me more!
×