Catch the new seasons of your favorite shows on Discovery Channel 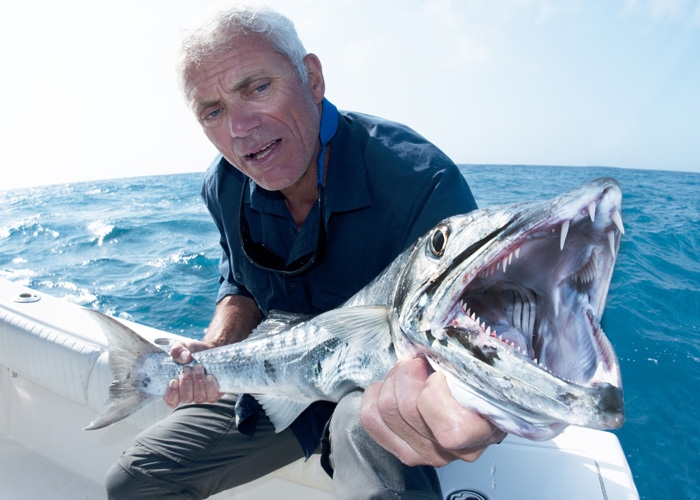 Extreme angler Jeremy Wade heads into new territory - the open ocean. Go behind the scenes as Jeremy and his crew face stormy seas, deep-water dives, dangerous creatures and extreme hardship as they produce an entire season at sea. 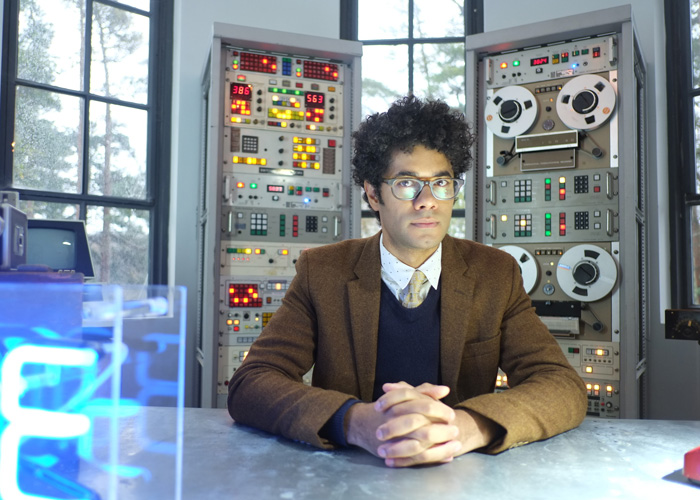 Richard has always used Gadgets to shield him from the stresses and strains of everyday life. But in this series he’s going to be using them to help make other people’s lives better too, as he tackles four of the most pressing problems of the 21st century. Aided and abetted by celebrity companions, Richard will be tackling the myriad challenges involved in staying safe, surviving the endless grind of work, surviving the even worse grind of the weekend and helping people to find love in the digital age. And he’ll be using a gobsmacking array of gadgets to do it; from research robots, to prototypes, to the latest ready to buy gadgets from all over the world. 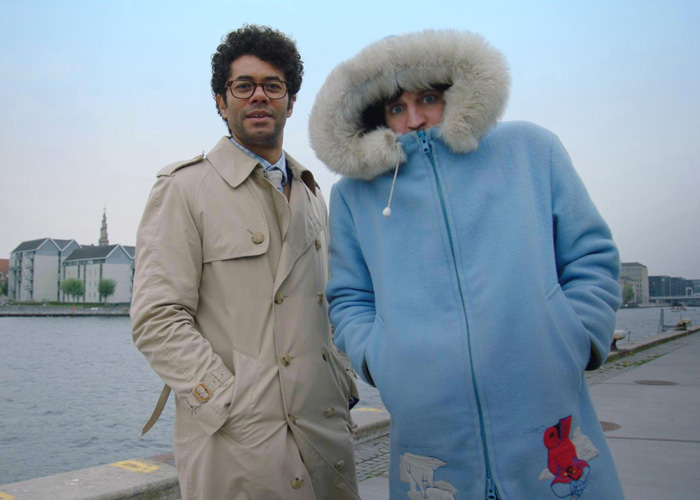 Following an intrepid series of city breaks earlier this year, Richard Ayoade will return, along with several carefully selected travelling companions, to experience yet more of the most desirable weekends away in the world. Travel Man is a travel show, but not as we know it... Richard has a unique take on travelling. Believing that most of us get too stressed about holidays and spend far too much time on them, Richard shows us how to have the most efficient break possible, with all the boring bits taken out. Each trip will be treated with ruthless efficiency, no dilly-dallying or loafing allowed. Richard's aim is to get maximum holiday value from the minimum time expended. He's cold, he's calculating, he's ruthless. This is holiday without mercy.

Extreme angler Jeremy Wade heads into new territory in the River Monsters newest season. In Gadget Man Season 4, Richard uses gadgets to help make other people’s lives better. Richard Ayoade will return, along with several carefully selected travelling companions in Travel Man Season 2.
Welcome, SKY Kapamilya!
We use cookies to improve your browsing experience.
Continue to use this site means you agree to our use of cookies
Tell me more!
×