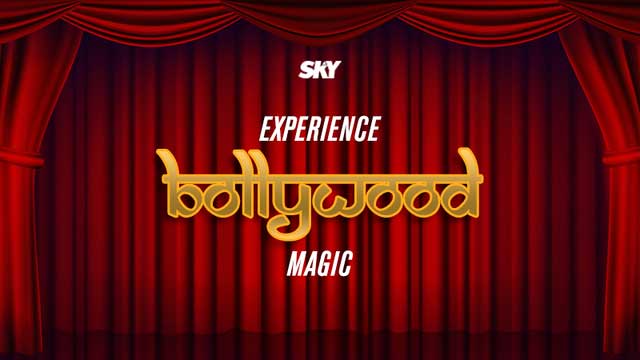 Beyond Hollywood’s glamorous titles and accolades, the world’s other movie capital, India, generates billions of dollars in ticket sales every year – and for good reason.

To the uninitiated, Bollywood may only be known for its flashy song and dance numbers, embedded into their stories. And while they never truly go away – an undiniable local favorite, when done well – there are plenty of cinematic gems with a little less pizazz, but no less captivating stories.

With their movies ranging across the genres, from action thrillers to romantic comedies, there’s sure to be a Bollywood movie to suit your tastes. Check out some of them showing this August! With ZEE Sine airing them in Tagalog dub, there won’t be any language barrier to keep you from enjoying them easily. 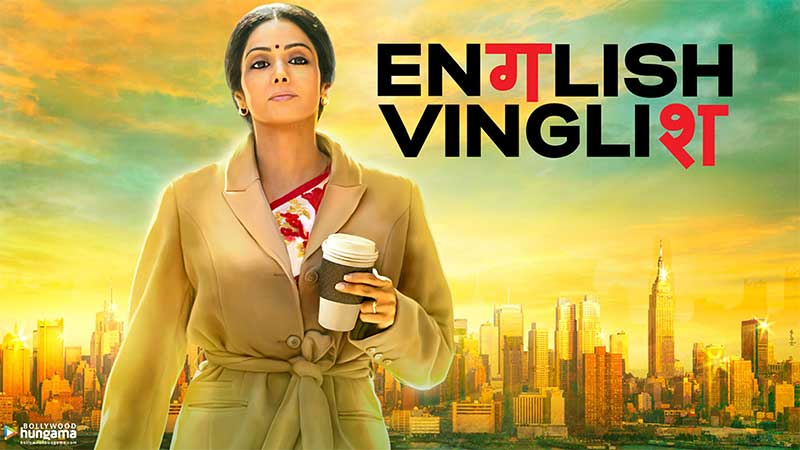 Aug 9, Fri, 6:00PM
A tradition-minded Indian housewife enrolls in an accelerated English-language course after she finds herself unable to place a simple order in an American restaurant. 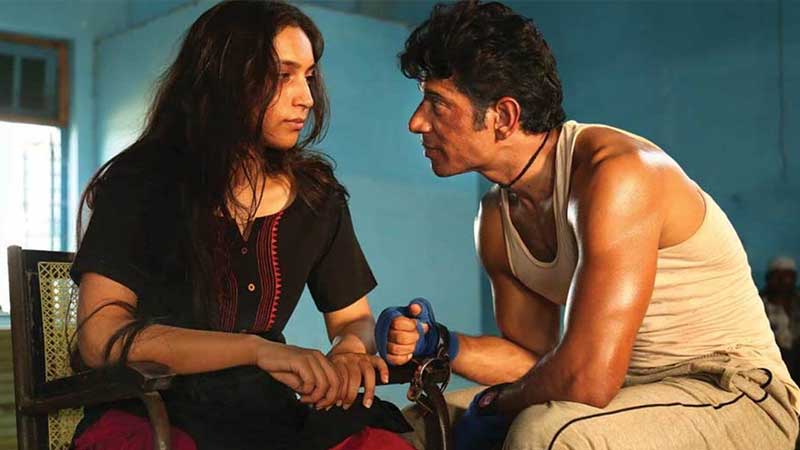 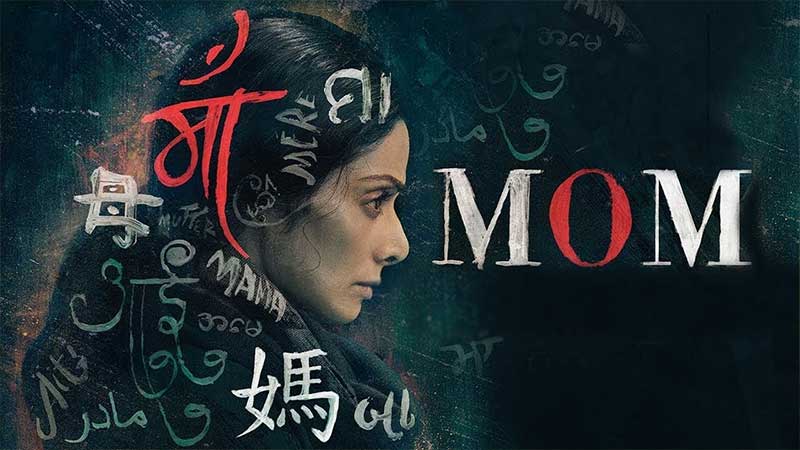 Aug 16, Fri, 6:00PM
When her daughter is gang-raped, a stepmother takes the help of a detective to teach the perpetrators a lesson. 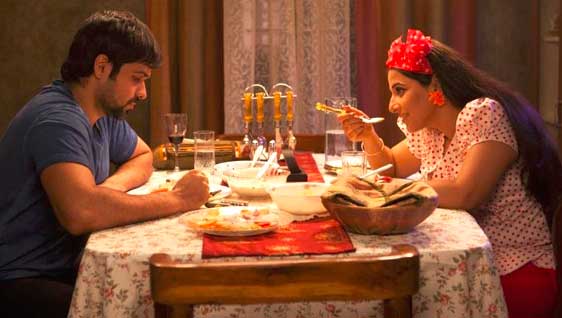 Aug 20, 9:00PM
A safecracker claims that an accident erased his memory of where he hid the loot from his gang's latest heist. 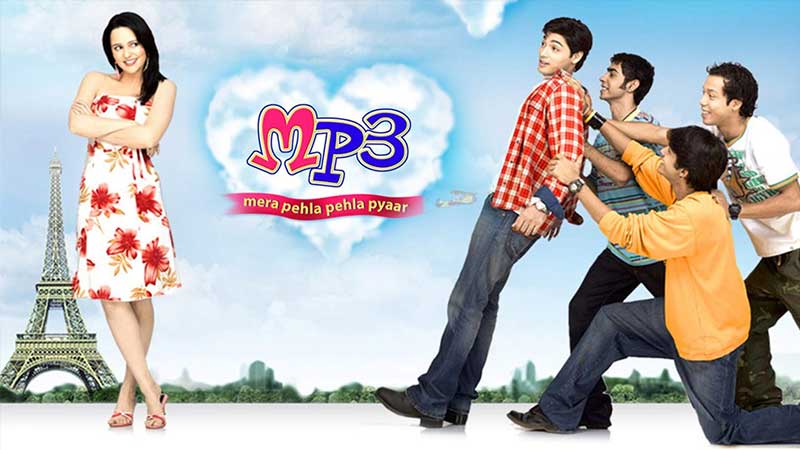 Aug 24, 6:00PM
Resident bad boy Rohan falls in love with Ayesha, the sweet and well-behaved new girl. When jealousy splits them apart, Rohan uses various ingenious and illegal means to follow the love of his life. 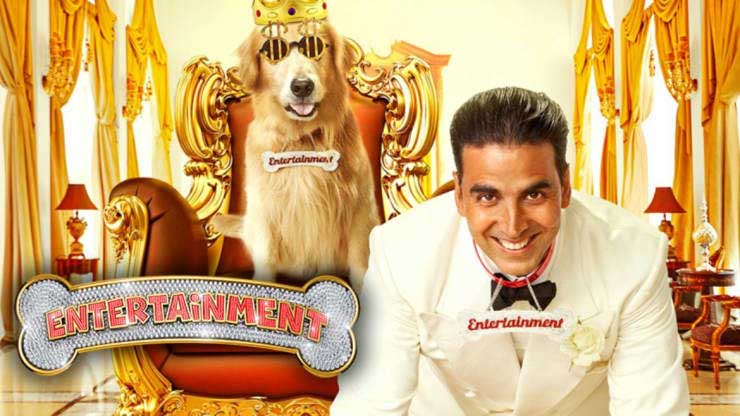 Aug 27, 9:00PM
A man must fight other gold-digging relatives for the inheritance his real father left behind to the family dog.

Discover the magic behind India's billion-dollar movie industry.
Welcome, SKY Kapamilya!
We use cookies to improve your browsing experience.
Continue to use this site means you agree to our use of cookies
Tell me more!
×