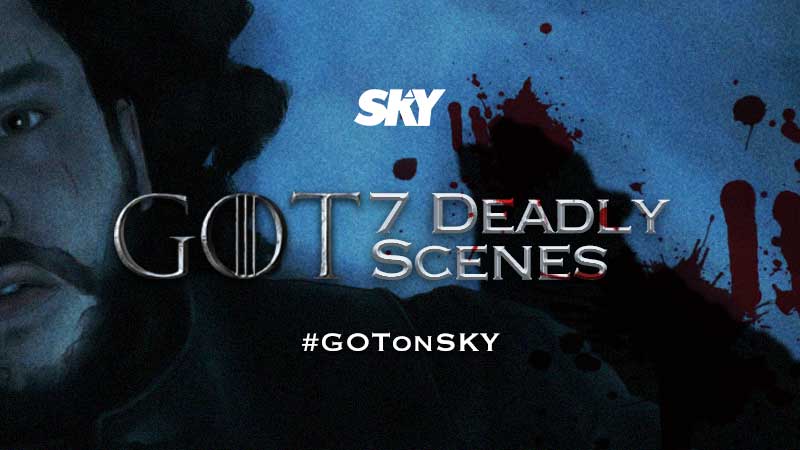 The creators of Game of Thrones have never shied away from killing off characters. Heads have rolled even before the very first episode hit the 30-minute mark, and many more deaths followed, both major and minor. The trend continued, and now barely a handful of episodes have passed without any on-screen deaths.

The Game of Thrones is a bloody one, as seasoned fans have now come to accept.

Still, there are deaths we wish didn’t happen, and (surprisingly) deaths we wish happened sooner. There are probably more deaths now that we wish would be undone, especially after Melissandre proved such a feat possible with Jon Snow's ressurection.

But even that couldn't erase the cloud of doom and sorrow fans carried for the long while between those episodes. And there are plenty more brutal deaths that have scarred us, and will continue to haunt us, probably for life.

Here are our Top 7 most shocking, most gruesome, and most memorable death scenes from Game of Thrones.

Cause of Death: Beheaded at a public execution, in front of his two daughters.

Still new to the world of Game of Thrones, the shocking execution of Eddard “Ned” Stark made it clear to viewers that absolutely no one was safe. It doesn’t matter if they’re good guys or bad guys – anybody can die. 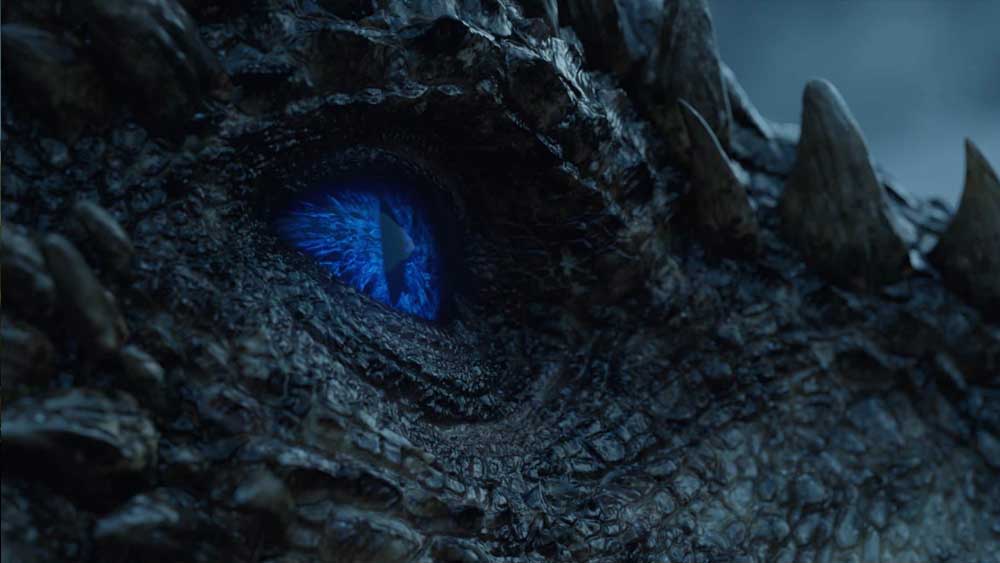 Cause of Death: Speared by the Night King

Having treated her dragons as her children, you can just imagine the pain and shock Daenerys felt seeing Viserion get speared, and crash through the skies, before sinking into icy waters. As if that wasn't tragic enough, Viserion’s death underscored just how powerful the Night King is, and how very bleak things are looking for the people of Westeros.

After all, if a fire-breathing dragon can be killed so easily – what more of the human characters? 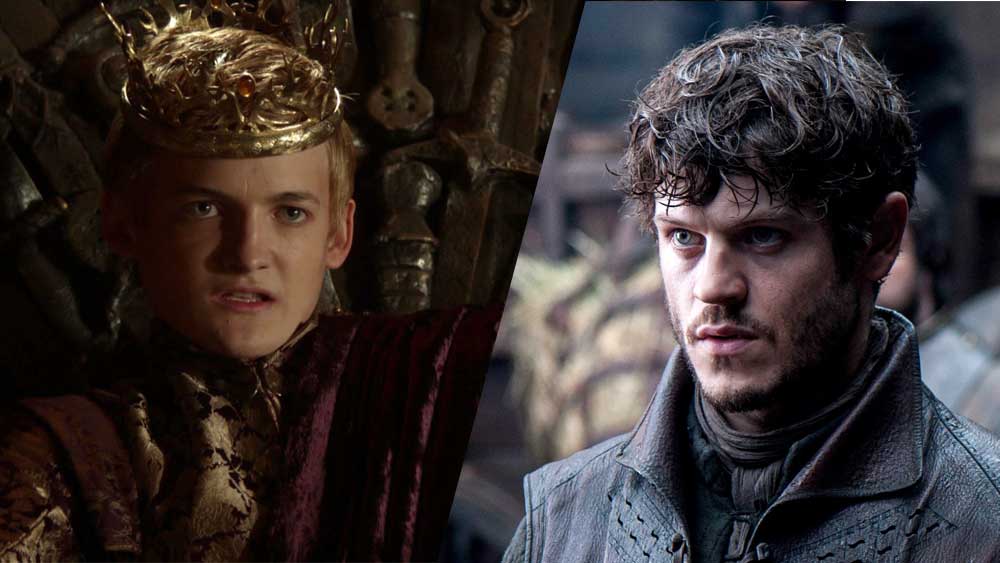 Cause of Death: Joffrey Baratheon – poisoned at his own wedding feast.
Ramsay Bolton – fed to his own hounds.

Most fans probably understand this dilemma. It’s difficult to choose which tormentor’s death was more satisfying to see.

After all the tragic deaths suffered by beloved characters, it was refreshing to finally see the show’s most hated and most irritating characters finally get their turn. These two deaths were some of the most awaited deaths in the show, for all the pain and suffering they’ve caused.

Season 6, Episode 10
#4 Massacre at the Sept of Baelor 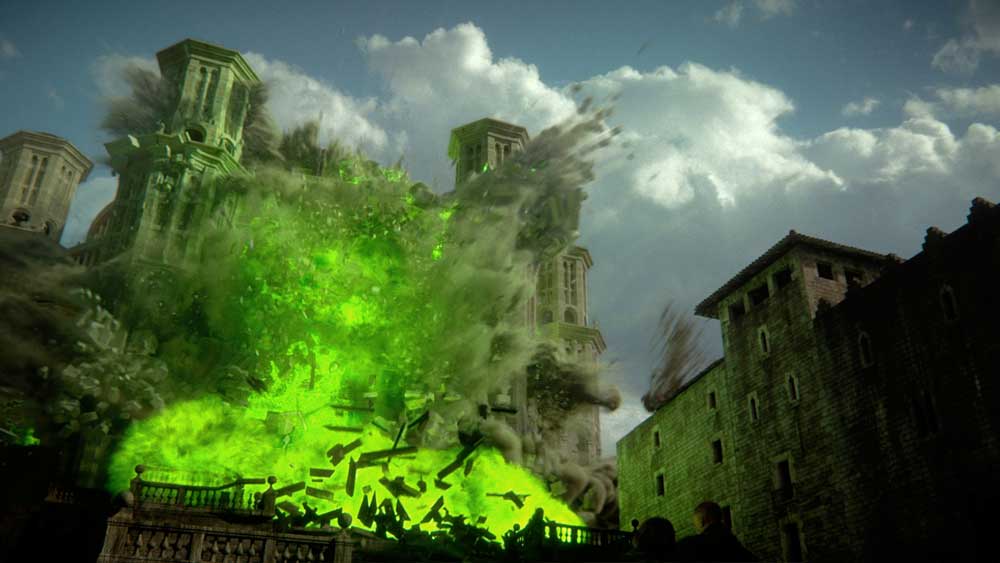 Cause of Death: Burned alive by aged wildfire

It was fun seeing Cersei get the beating down she deserved, courtesy of the High Septon and the Tyrells. But while her getting revenge was inevitable, using a massive amount of highly potent wildfire to burn the High Septon, Margery, Loras and Mace Tyrell, and Kevan and Lancel Lannister (and a bunch of other nobles) alive still came as a devastating shock. 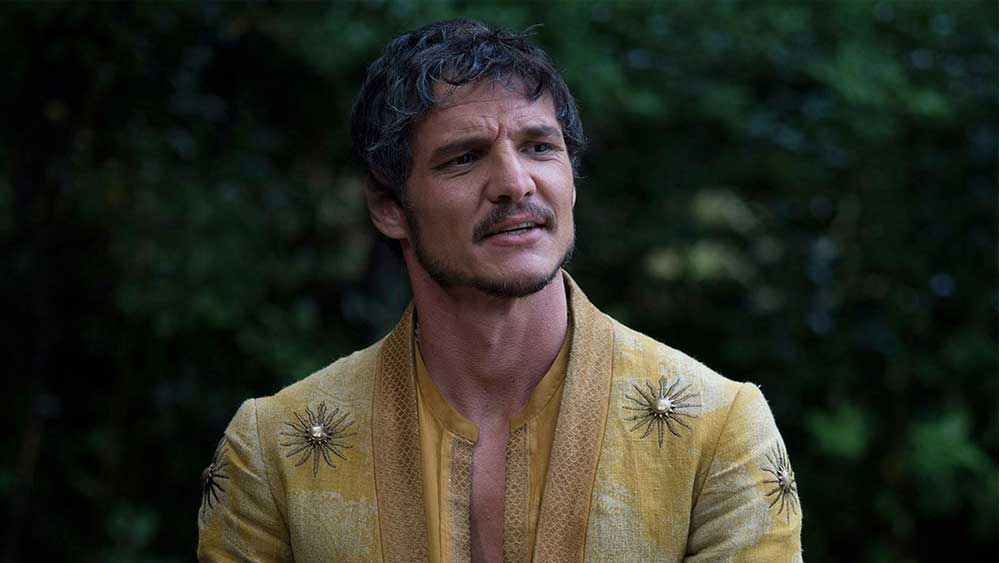 Cause of Death: Skull crushed bare-handed by The Mountain

Even though we don’t have much of an emotional attachment to Oberyn Martell, nobody will forget the absolutely brutal way he was killed. Just when we thought he’d won the duel against The Mountain, the guy grabs him by the head and smashes Oberyn’s head in. Cue shudder.

Cause of Death: Killed by wight walkers

For such a big guy, Hodor has always had a minor role in the Game of Thrones – until then. Surprise, surprise – it turns out Hodor would end up protecting Bran and Meera from death. What made the four minutes of his last moments more painful was the simultaneous reveal that his name was a foreshadowing the whole time – and that Bran’s own time-travel warging had been the cause of his mental disability. 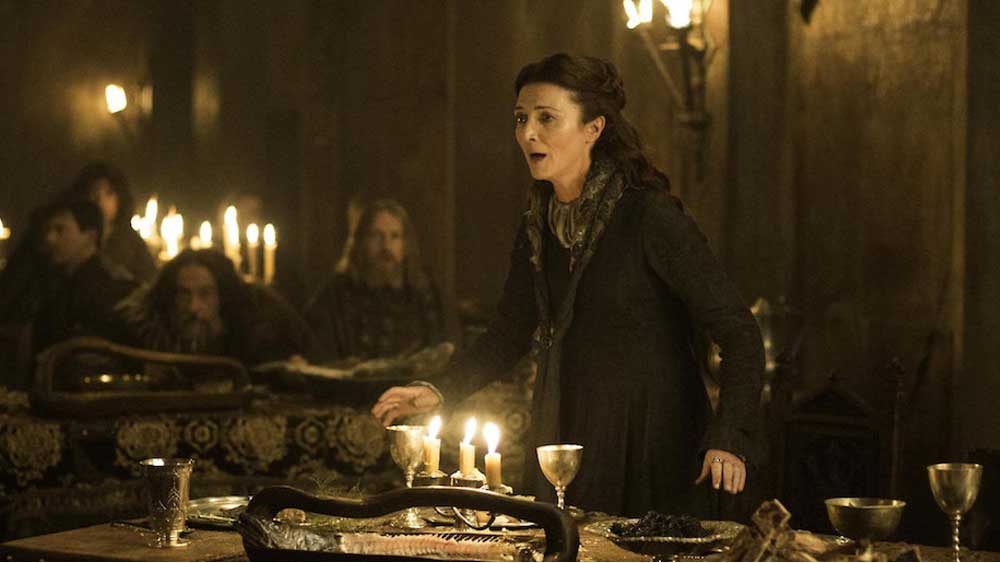 To this day, many fans most probably still mourn that tragedy. Despite Talisa Stark being such a minor and weak character in the whole scheme of GOT, her being stabbed right in the stomach was the most gruesome part – especially knowing that she was pregnant at the time.

Check out the cast’s take on these deadly scenes, as well as other exclusive behind the scene stories on HBO GO, now available on free trial for SKY subscribers until April 15.

Given Game of Thrones bloody track record, it’s pointless to ask whether anyone will die in Season 8. Now it’s a matter of who’ll survive – if anyone does at all. Find out who will survive when Game of Thrones Season 8 premieres on April 15, Monday, 9:00AM on HBO. Stream all seasons on HBO GO, or tune in to the TV marathons.

Among the many deaths #ForTheThrone, these went down in history.
Welcome, SKY Kapamilya!
We use cookies to improve your browsing experience.
Continue to use this site means you agree to our use of cookies
Tell me more!
×